A collection of the hottest Lewd and nude Misa Amane cosplay images featuring some of the most popular anime cosplayers in the world. 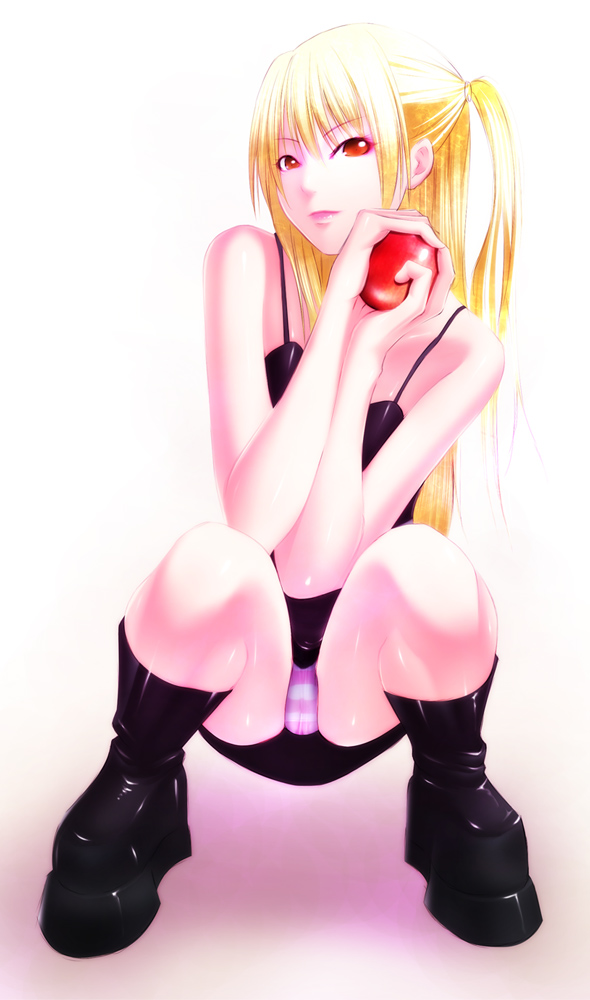 Who Is Misa Amane

Misa Amane is the deuteragonist of the anime/manga series Death Note. Misa is the lover of Light Yagami, and is a famous model and actress whose parents were murdered when she was a little girl. Upon Kira’s punishment of her parents’ killer, she fell in love with Kira. Afterwards she discovered Kira’s identity was Light.

In the film, she was portrayed by Erika Toda, who also played Makie Otono-Tachibana in Blade of the Immortal. In the drama, she was played by Hinako Sano. In the anime, she was voiced by Aya Hirano in Japanese version, and Shannon Chan-Kent in the English dubbed version.

Misa is a kinky goth looking anime character that has a great body and very loveable personality. Some of the most popular cosplayers in the world have put together a Misa Amane cosplay. Only a few have managed to pull off a sexy lewd or nude cosplay of hers. Here is the top 10 best lewd and nude Misa Amane cosplay collection. 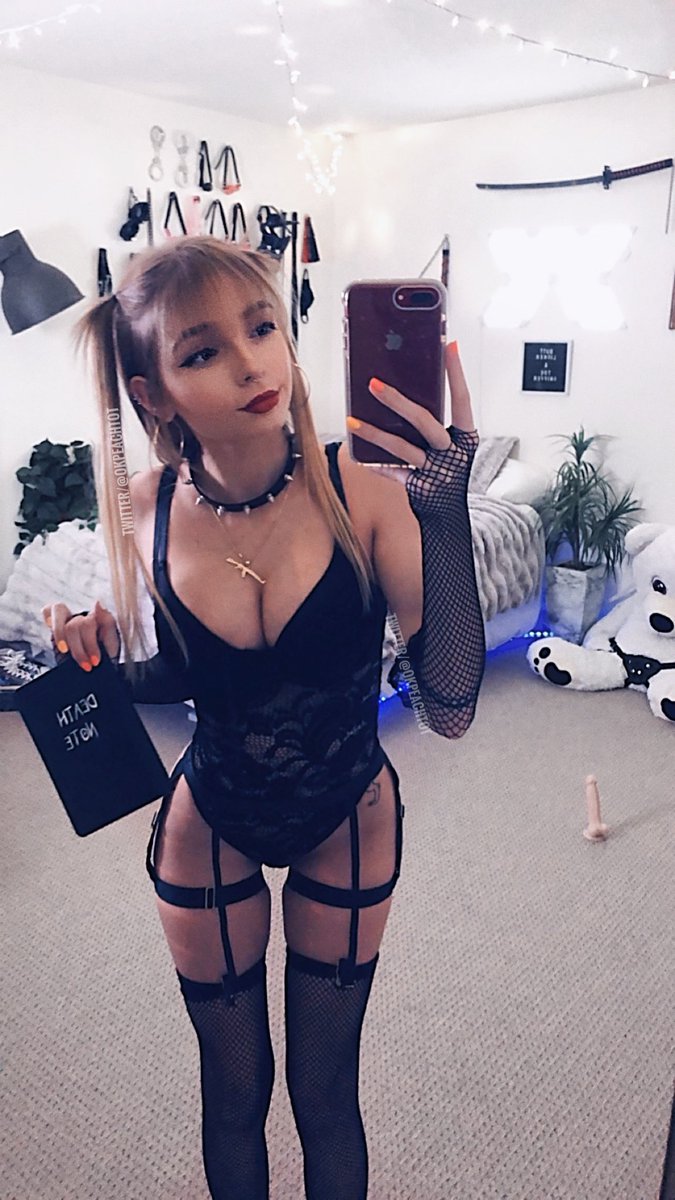 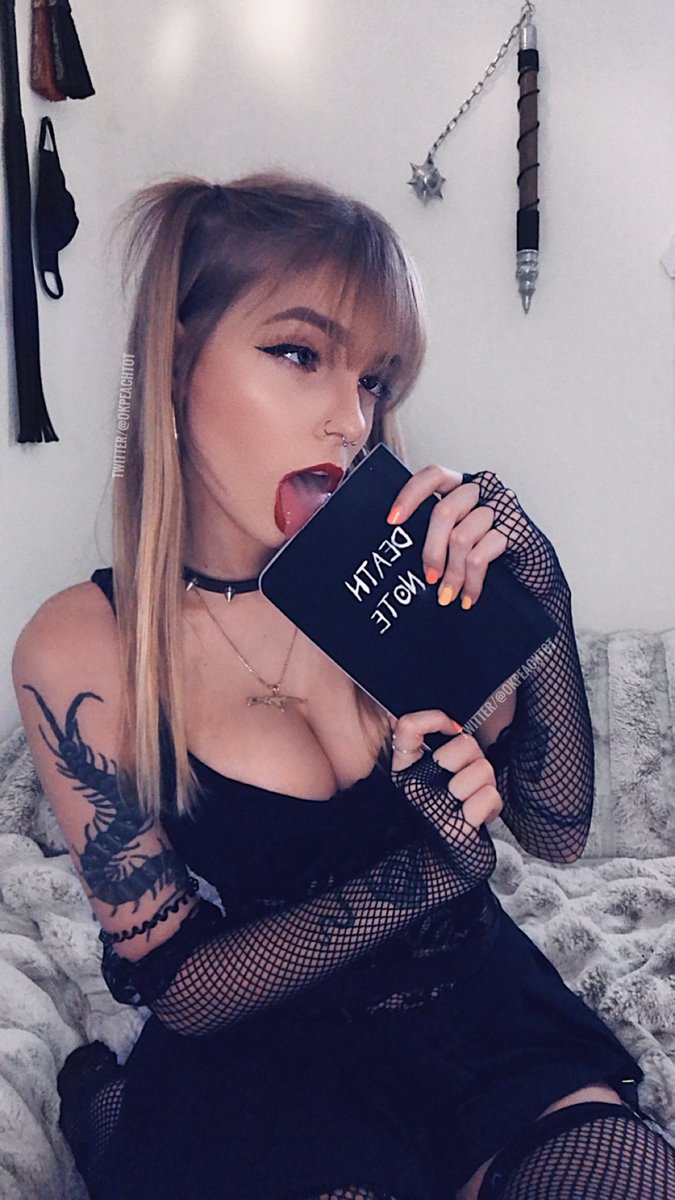 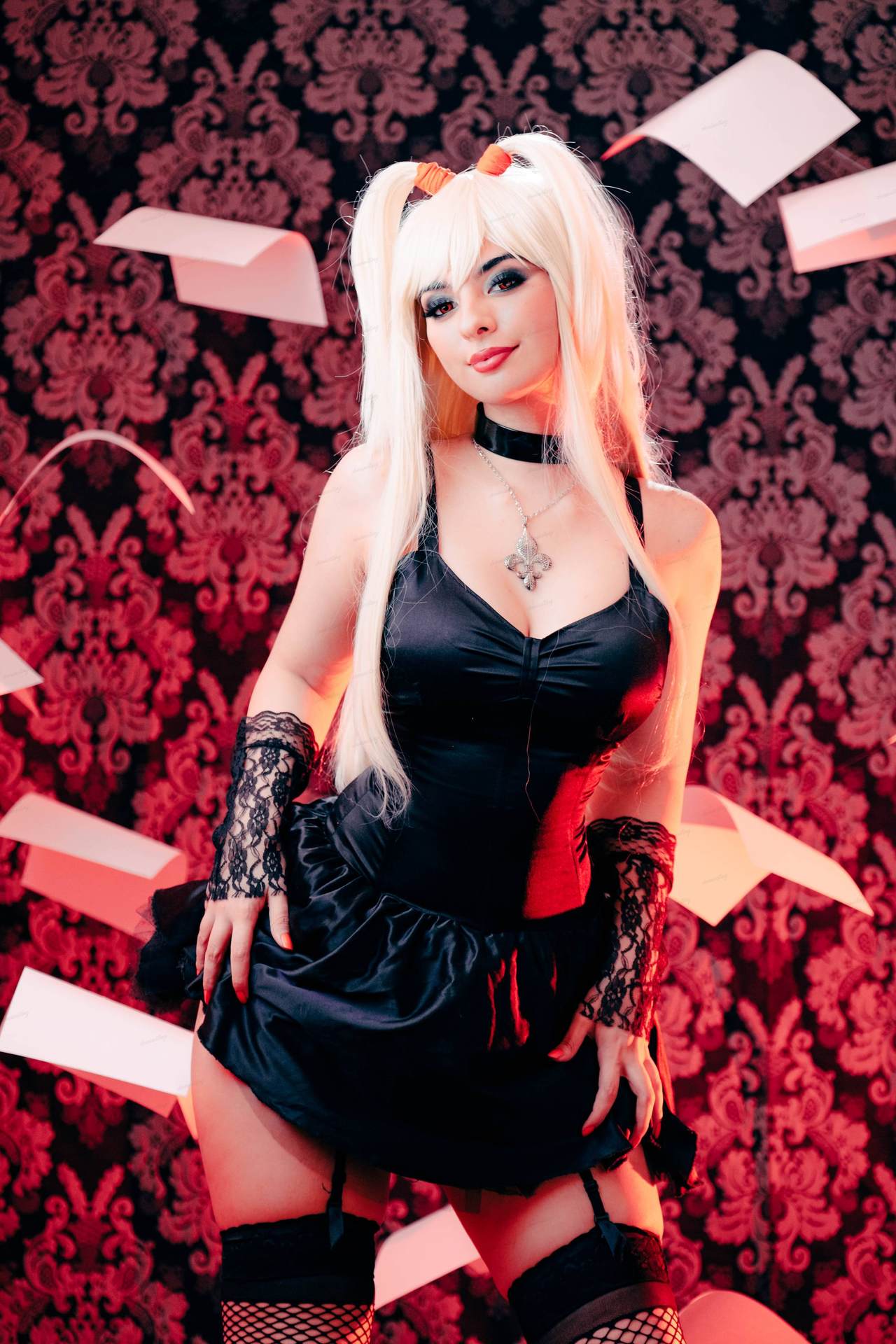 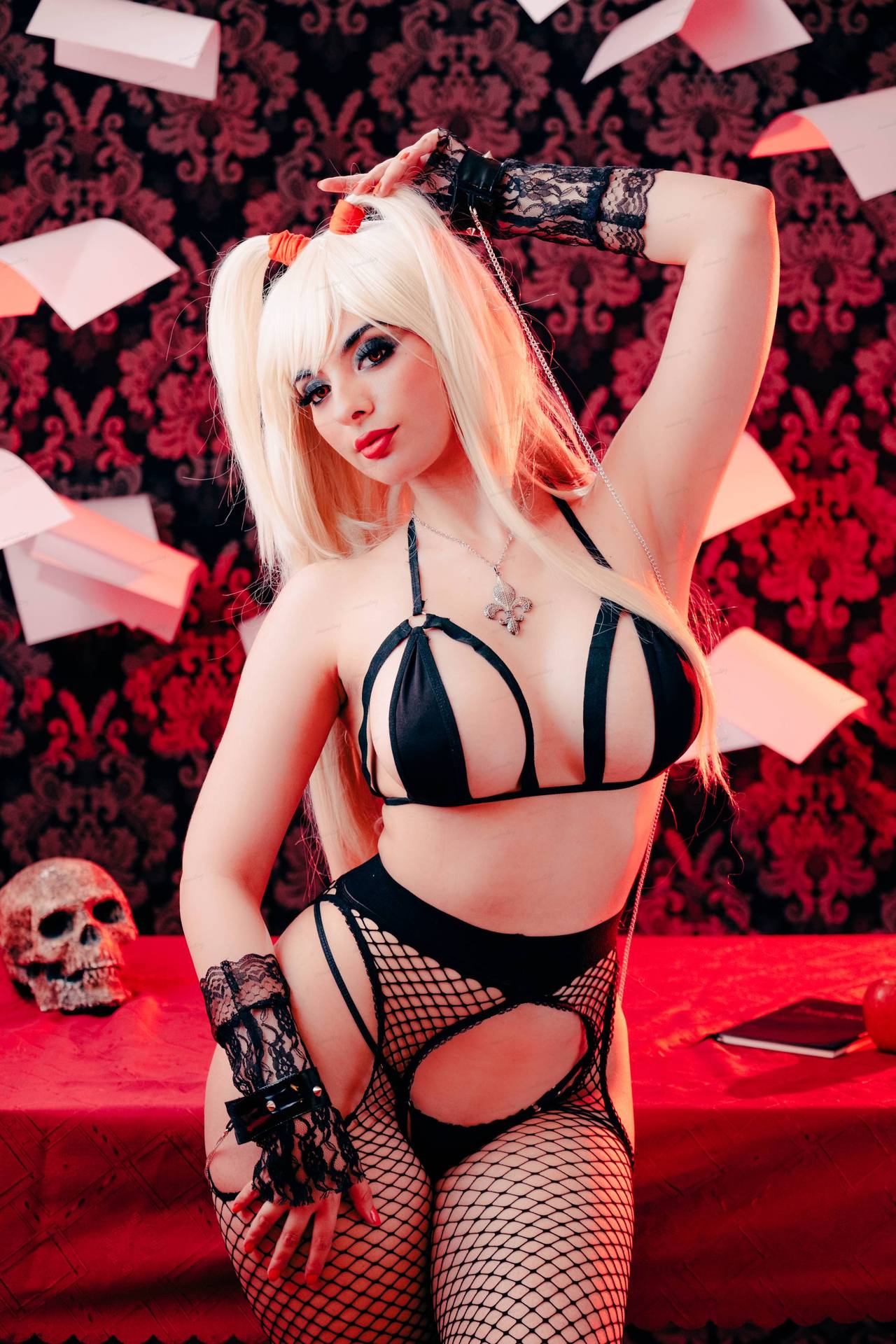 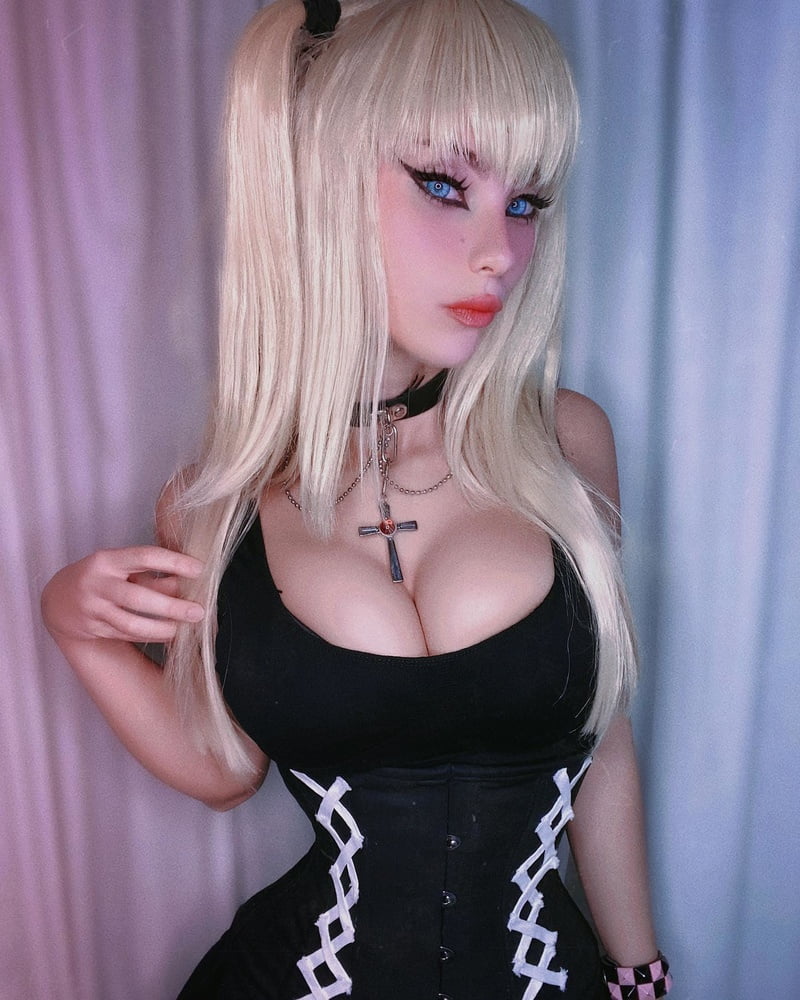 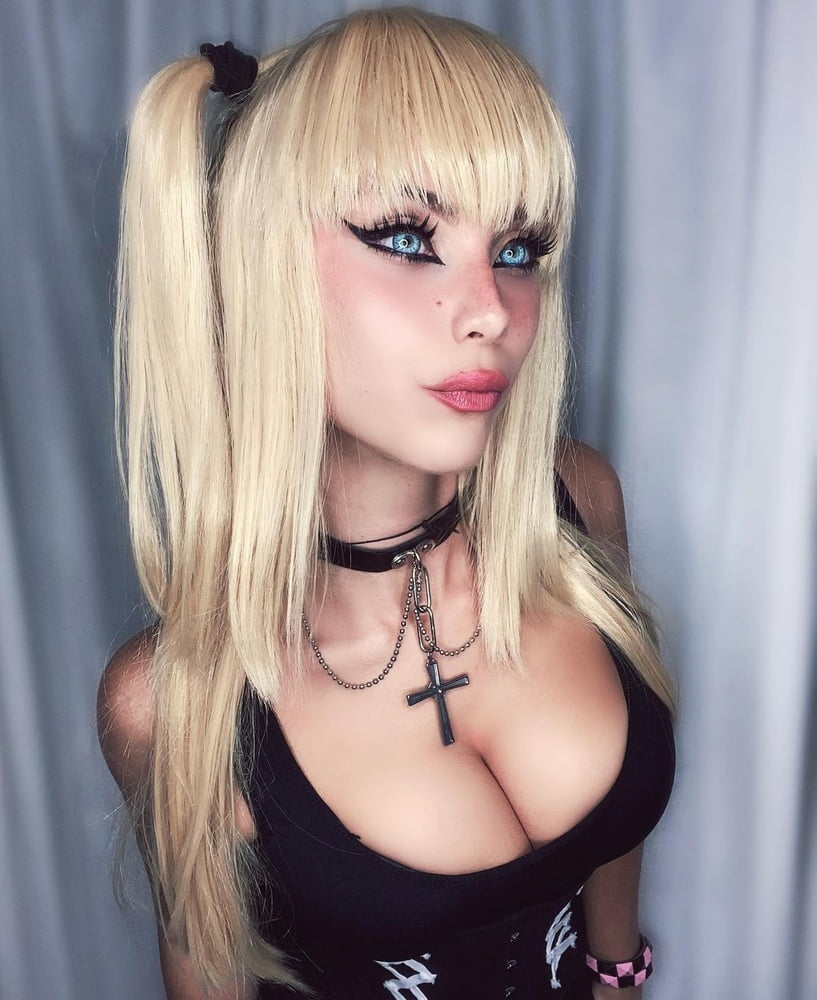 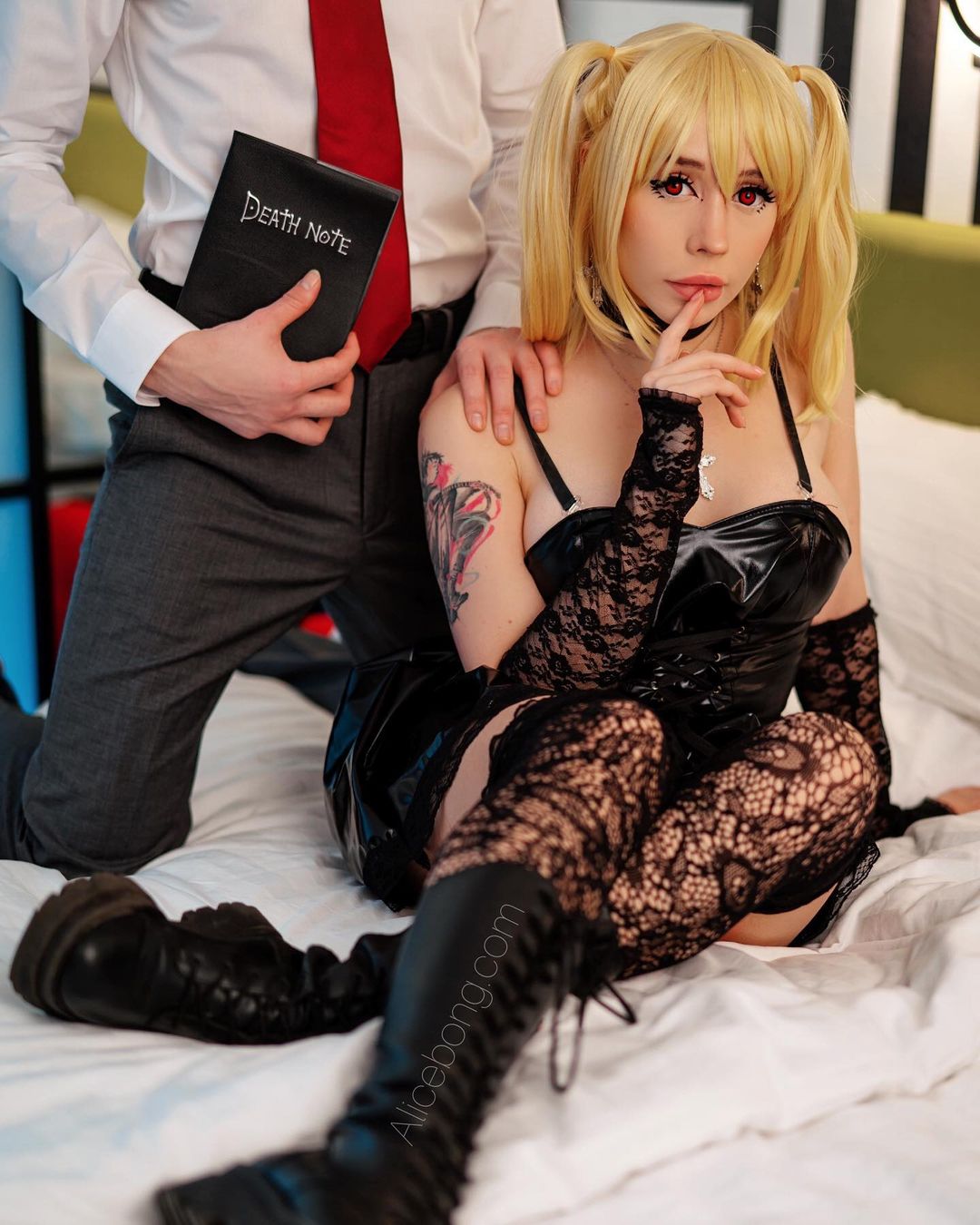 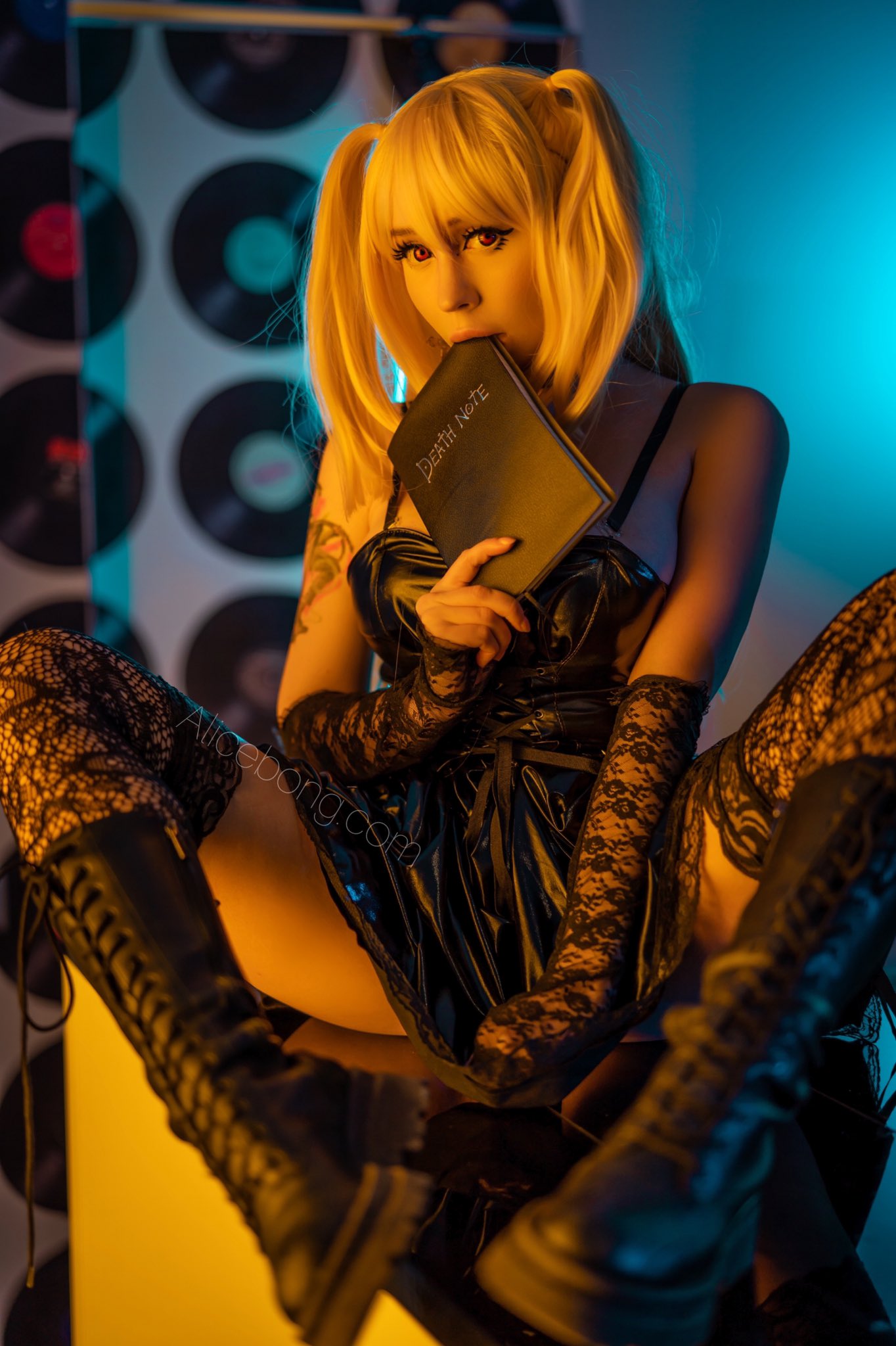 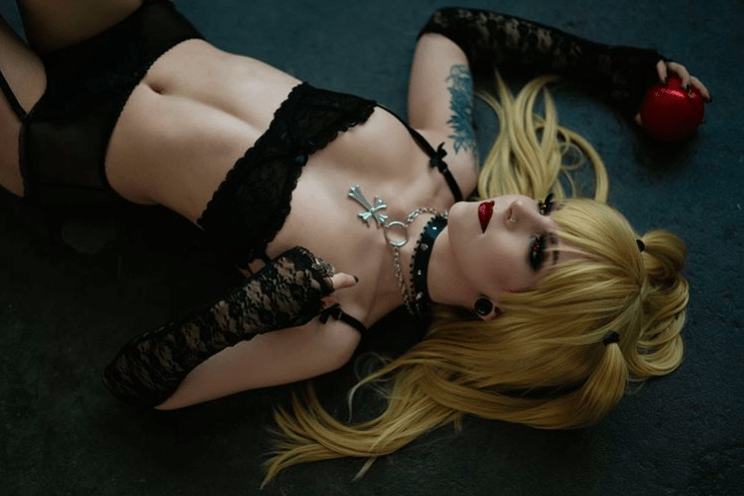 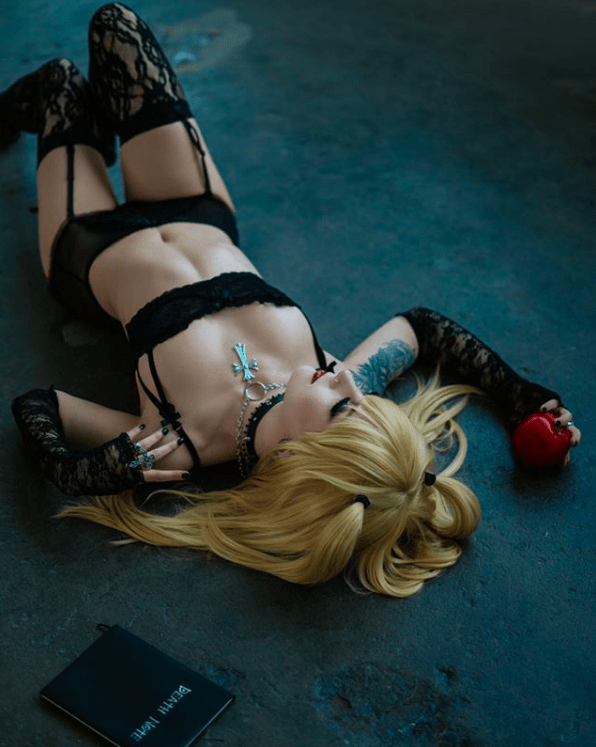 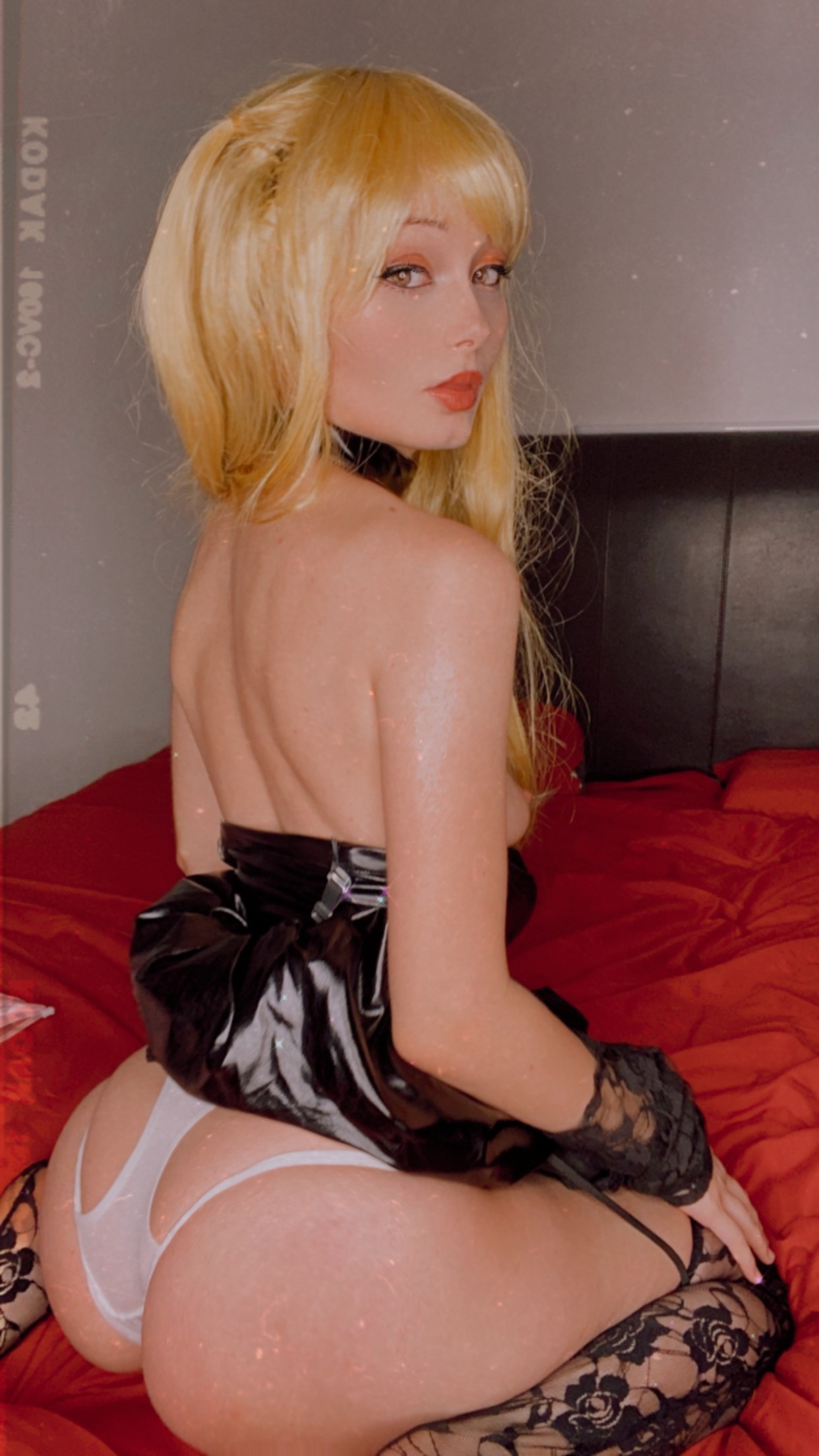 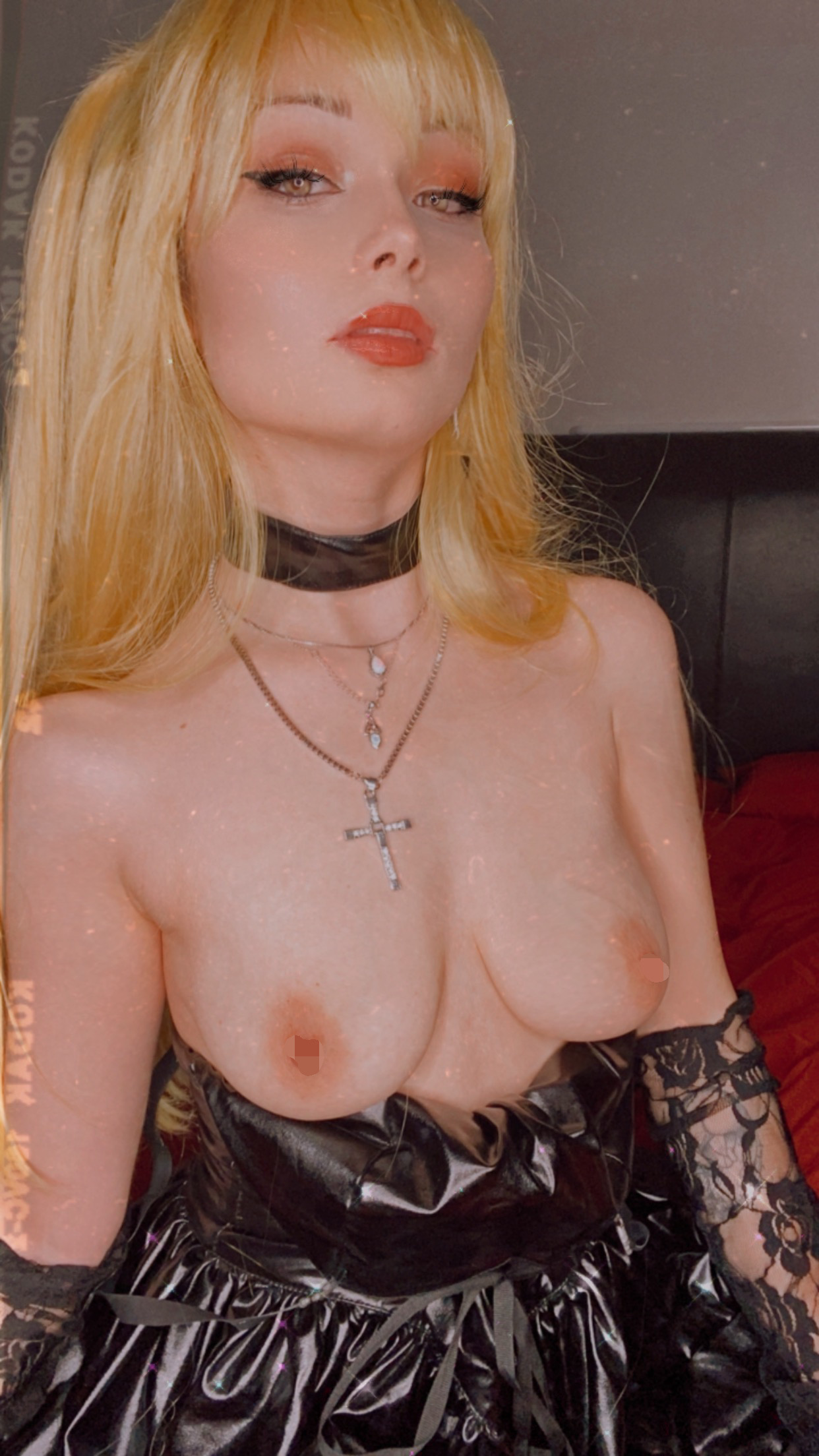 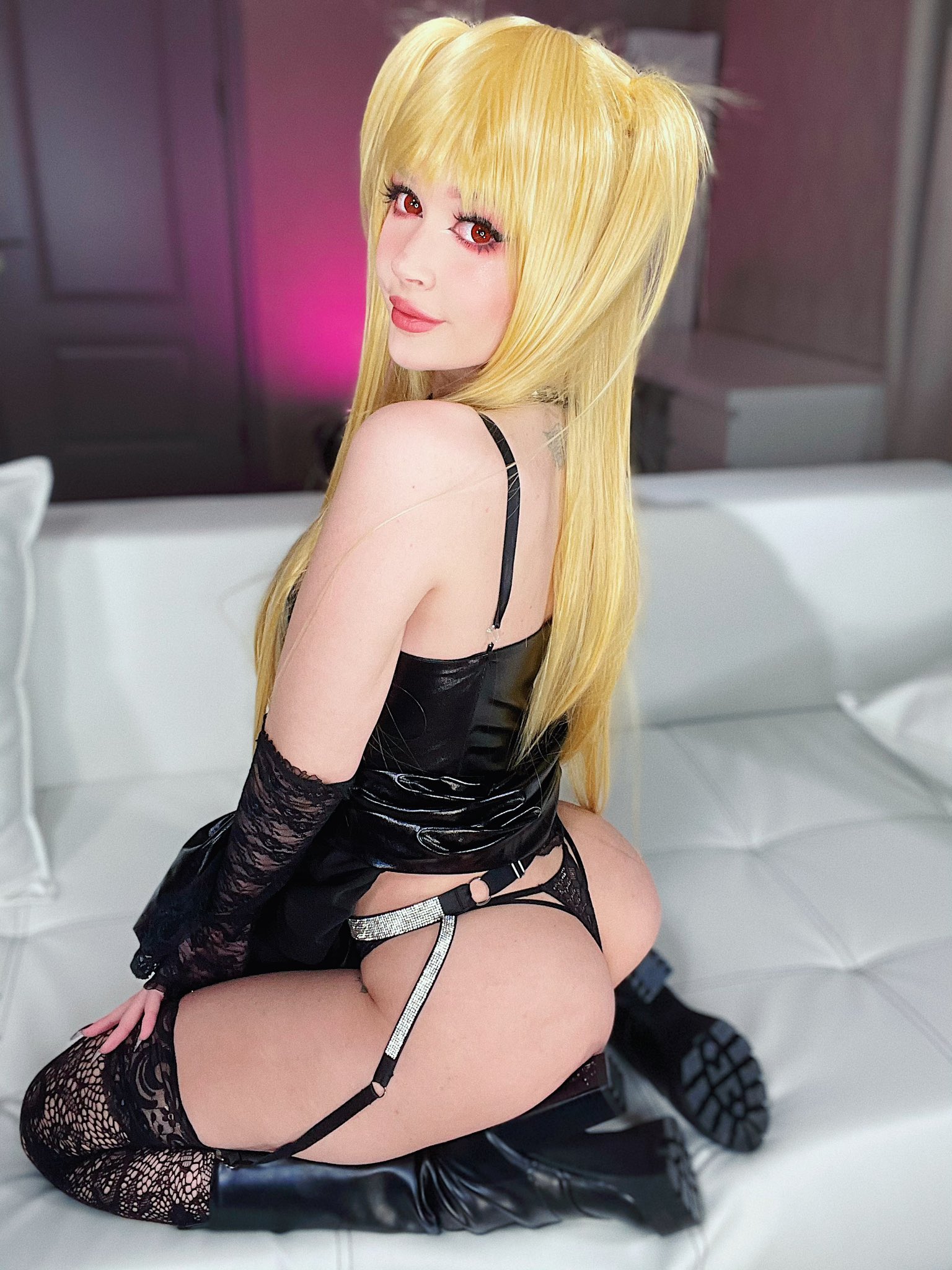 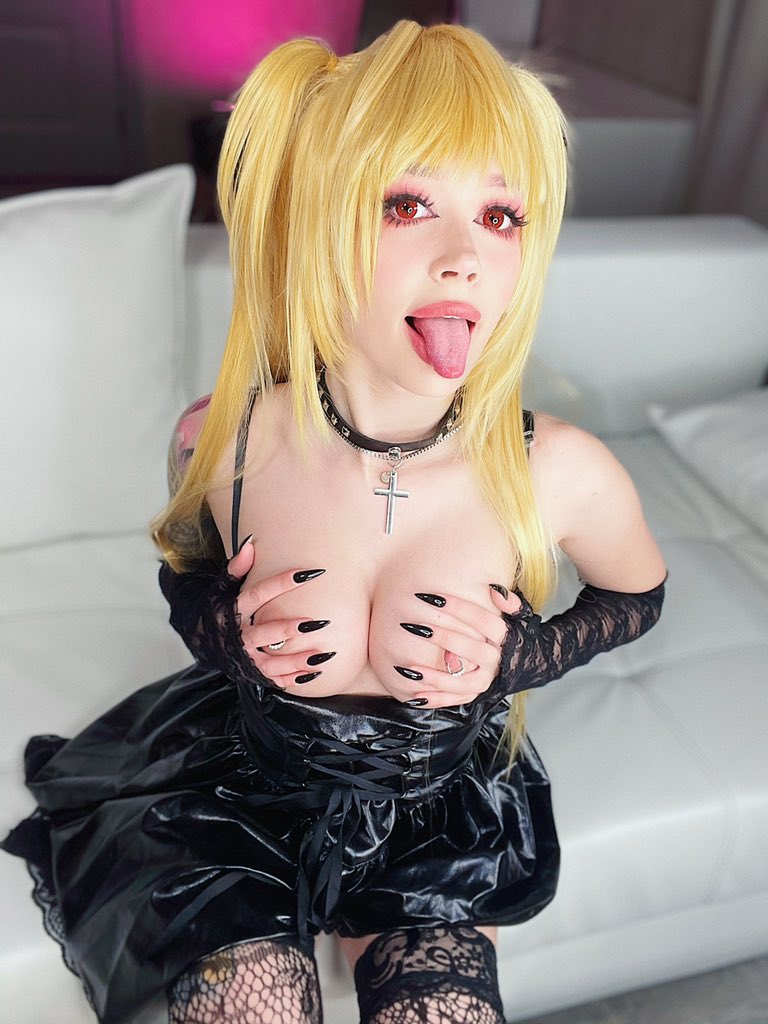 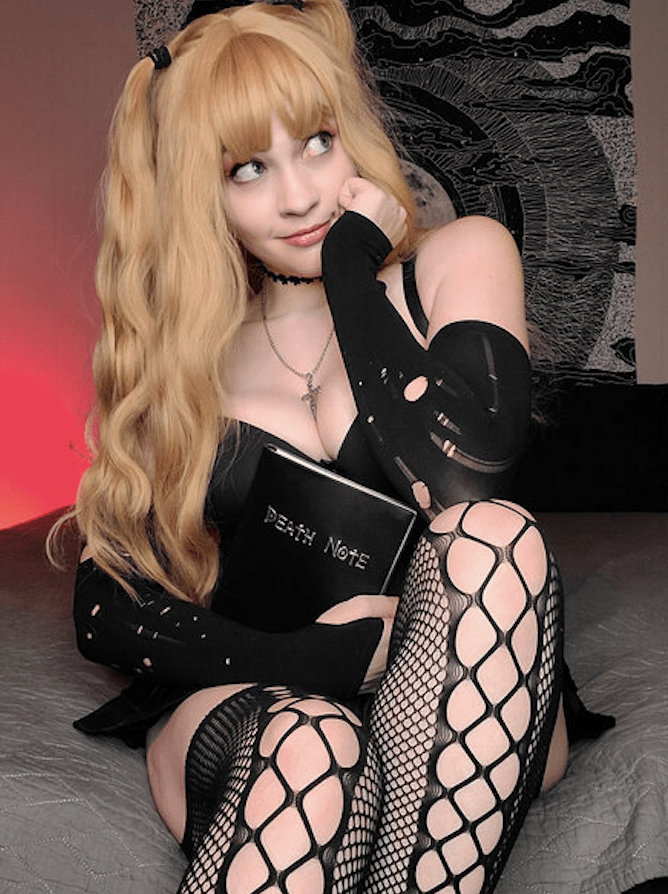 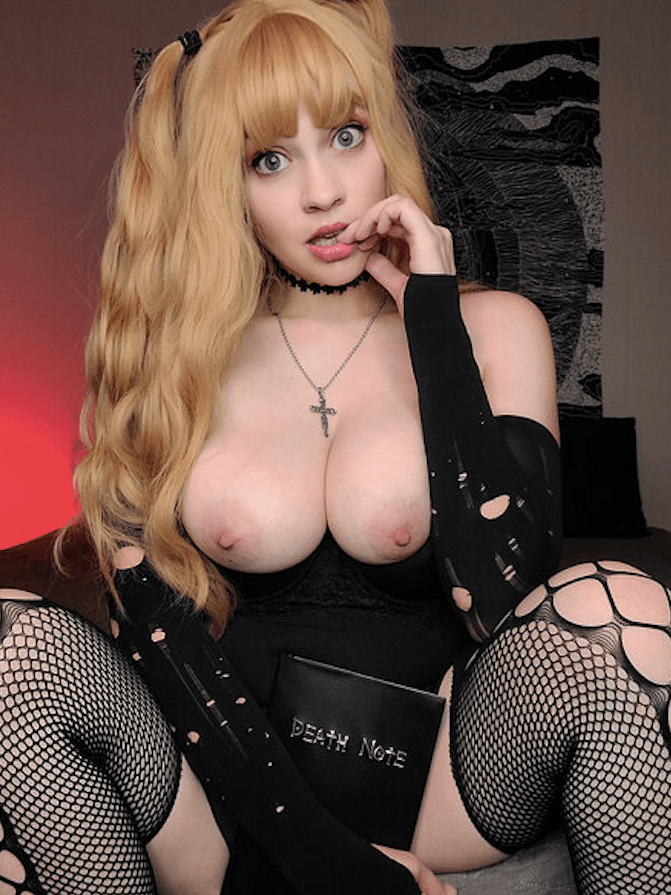 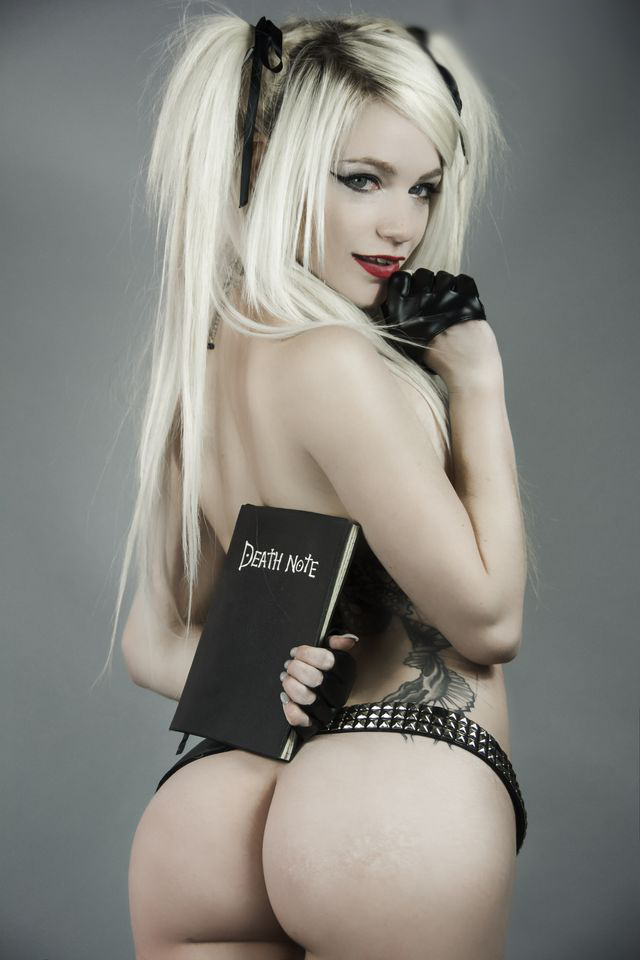 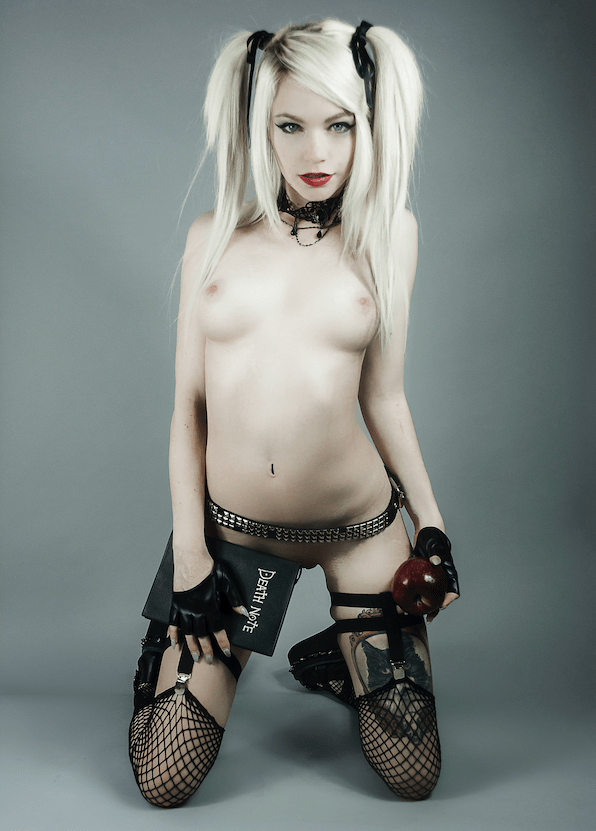 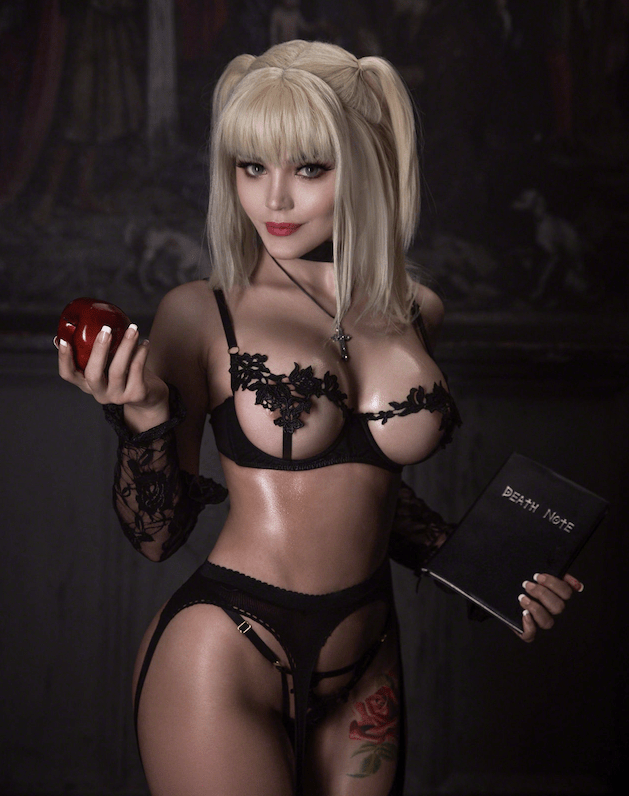 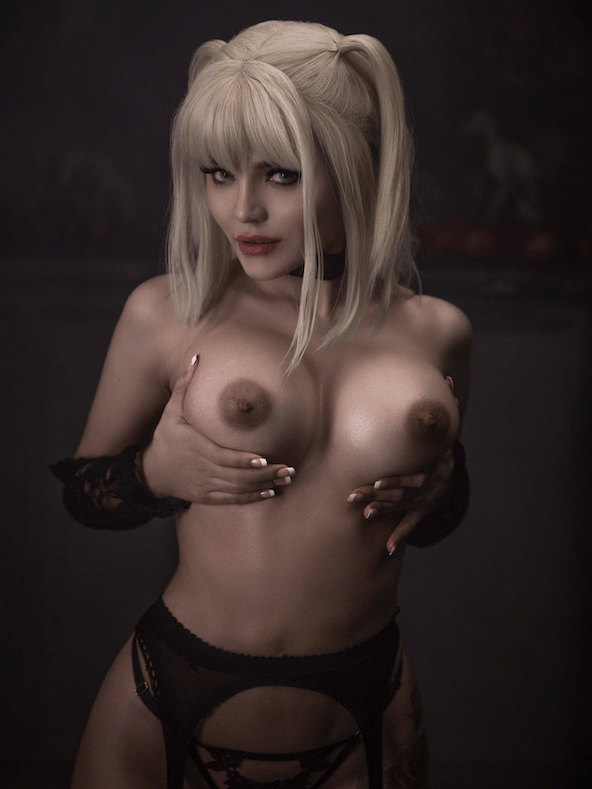 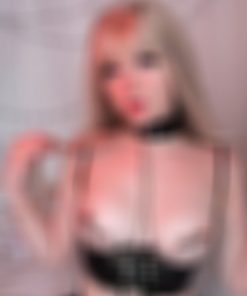 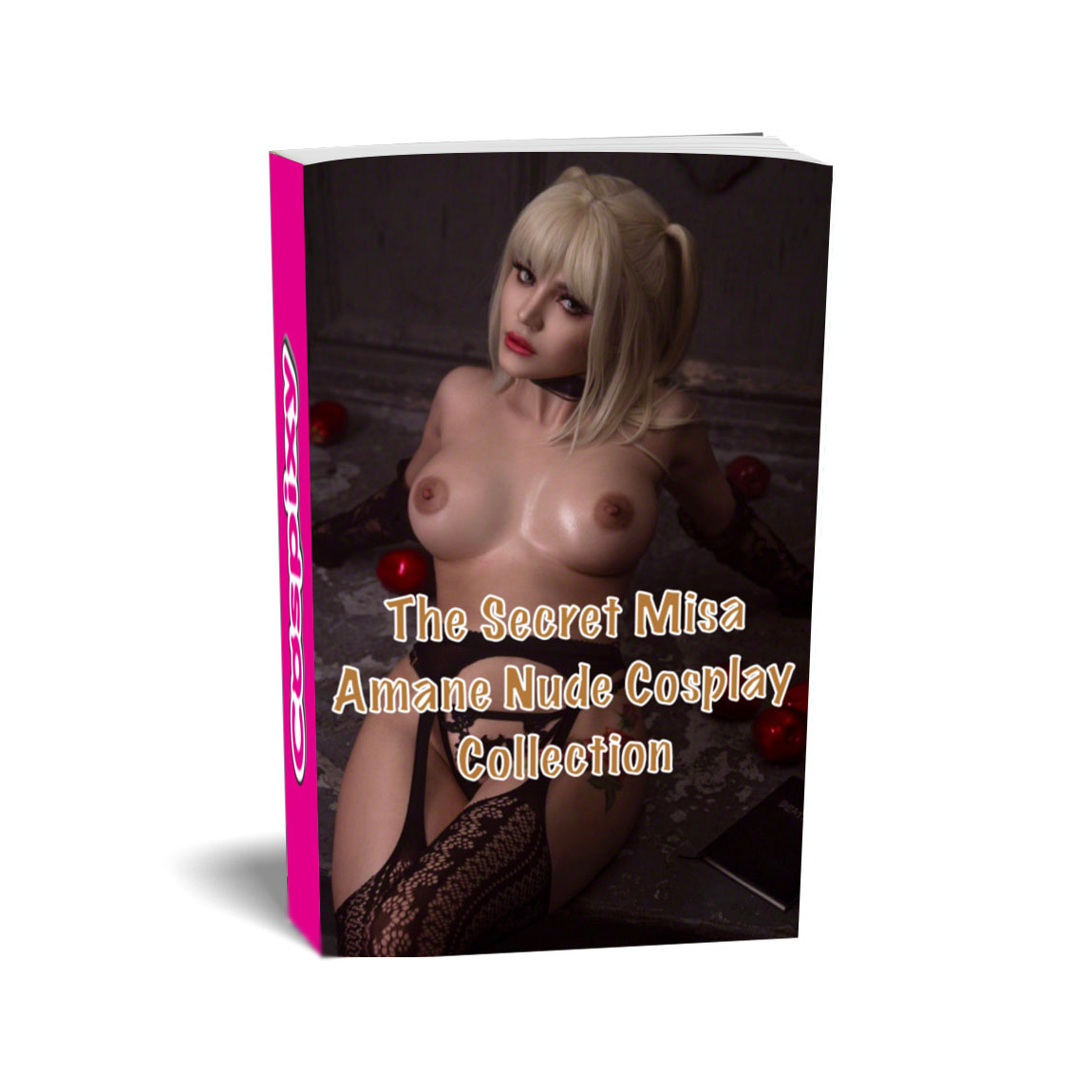 People have mixed feelings about Misa. While she’s Light’s obsessive and devoted underling, she also can be obnoxious and can totally derail the tone of any given scene. Understandably, other than her pop star status and obsessions, fans know little about her. However, something that could help explain her fanatic behavior are all the crosses she wears. Misa’s style suggest she could be pretty aggressively religious, which could lead her towards cult-y obsession more than the average gal. No wonder she sees Light as a chosen one and follows him like a cult leader.

Misa was born on December 25, 1984. Though she was once supposed to live a much longer life, she decreased her remaining lifespan by half in order to have the power of the Shinigami Eyes. She actually made the deal twice, decreasing her lifespan to a quarter of what it once was.

Misa passed away on February 14, 2011. Though he never put it into the story itself, Tsugumi Ohba, the writer of the series, has said that she got depressed after Light died and killed herself. She was born on Christmas and died on Valentine’s Day.

Though he is not certain, Ohba stated that he thinks he got Misa’s name from the word “kuromisa,” which means “Black Mass” in Japanese. Misa’s last name is Amane, which means “Sound of the Heavens.”

This name fits Misa very well due to her sense of fashion, being the Second Kira, and the fact that Misa is the only character that sang in the anime. A lot of fans enjoyed her song and her beautiful voice must have come from the Heavens.

Did you like the hottest lewd and nude Misa Amane cosplay collection? Are there any other cosplayers that belong on here? Let me know on twitter @Cospixy or message me on instagram @Cospixy or better yet, just drop a comment below!