Belle Delphine is a British cosplay model who went viral after selling her ‘Gamer Girl Bath Water’ online. She has since been in various scandals which resulted in her Instagram account being banned. Here’s everything you need to know about the online star. 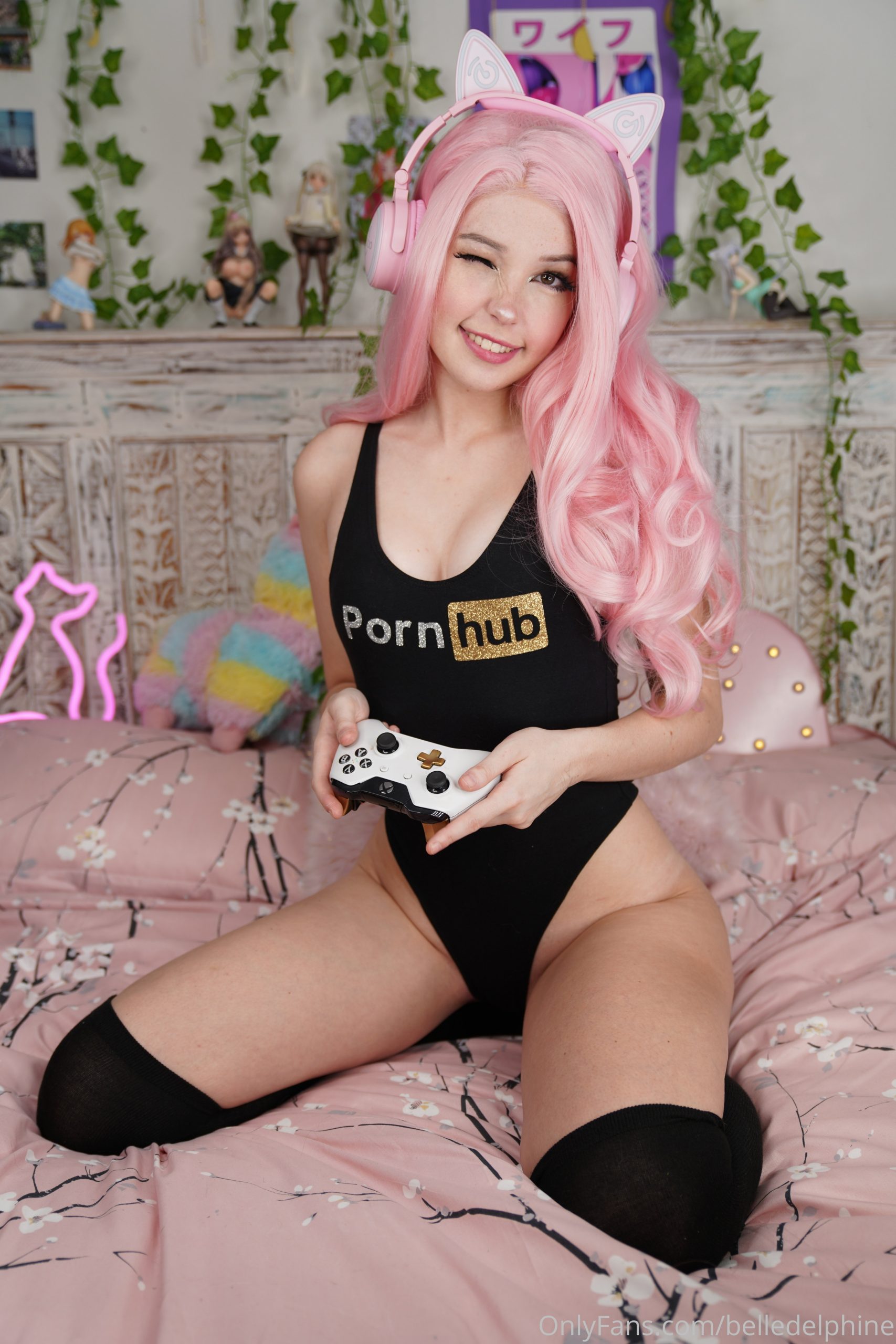 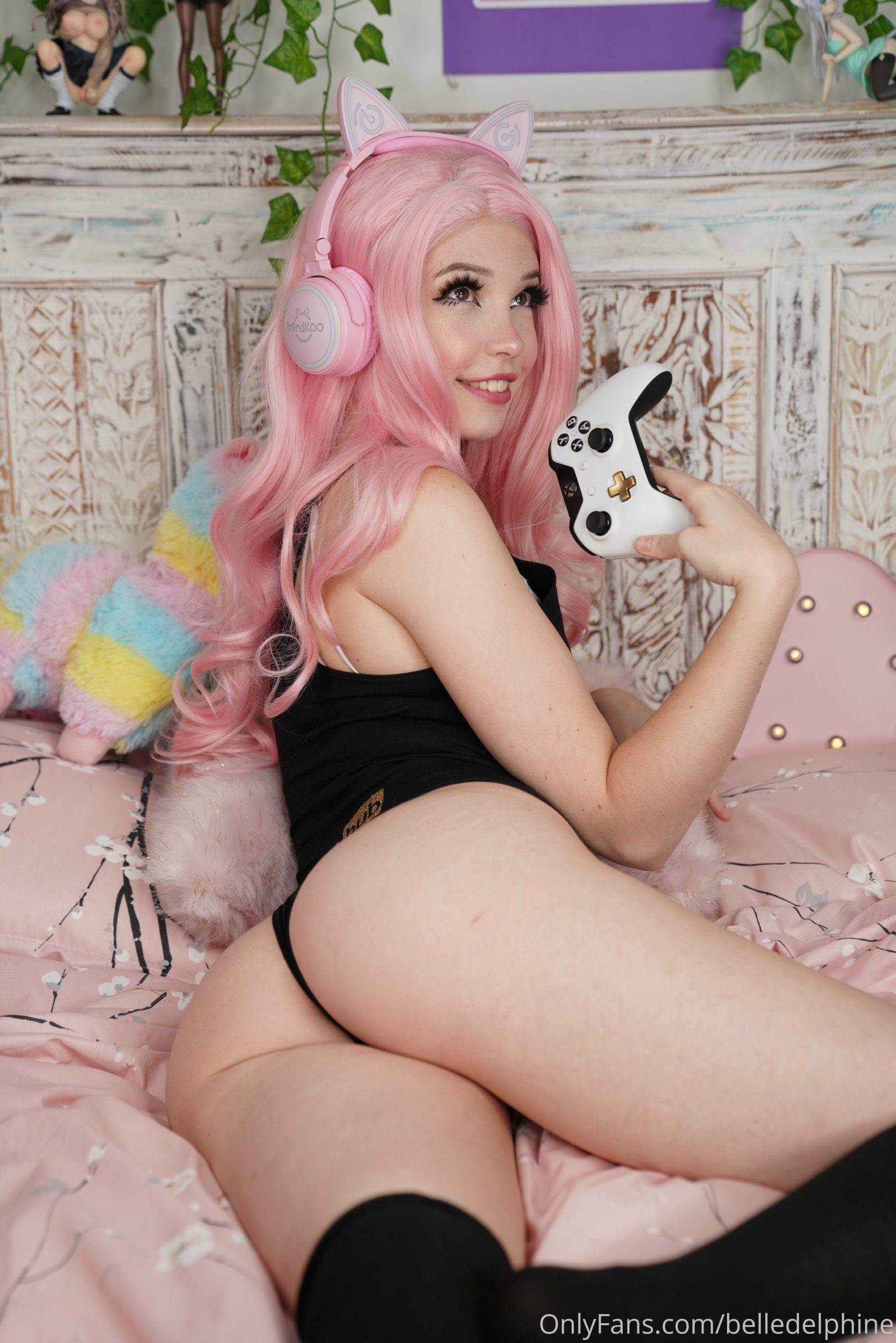 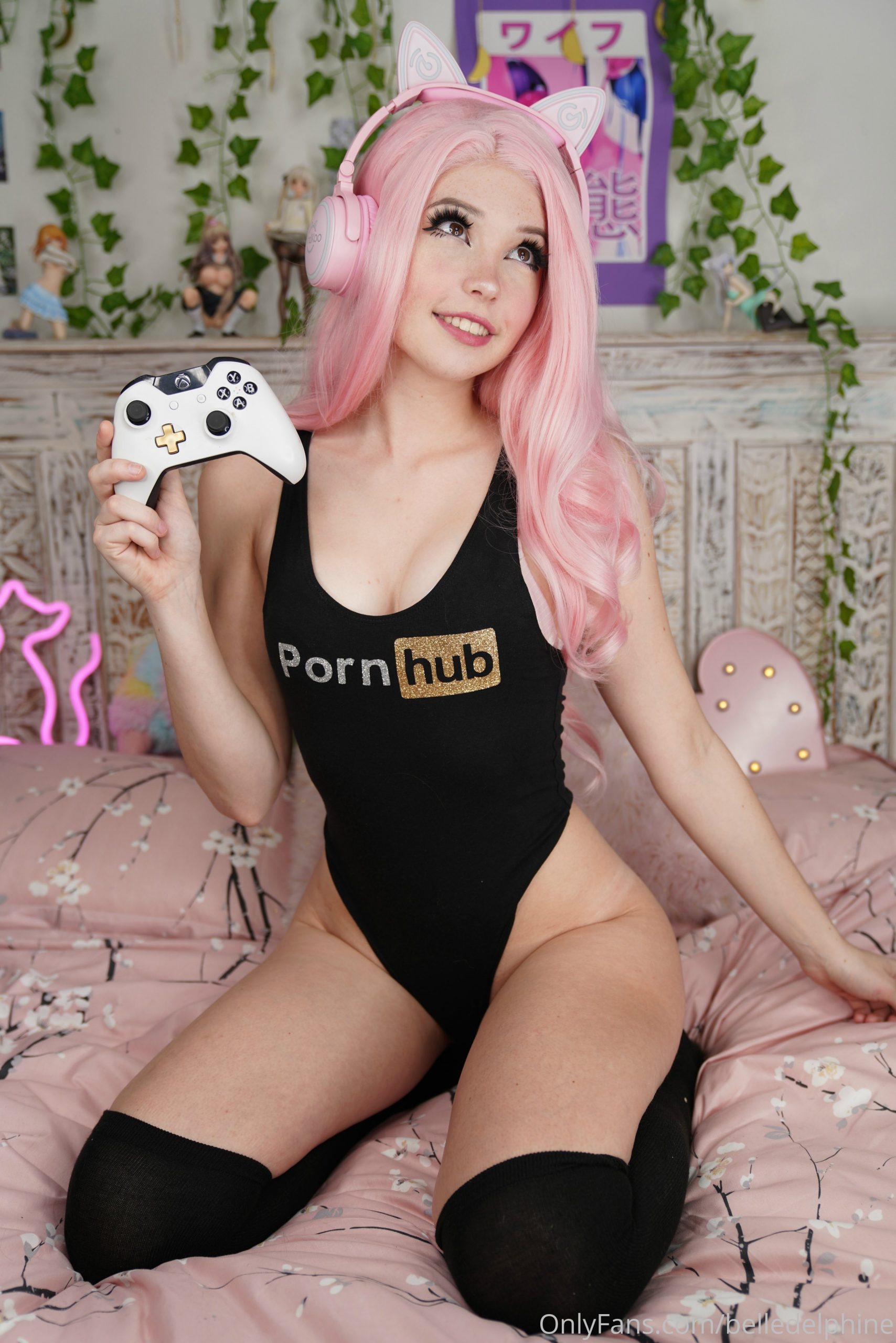 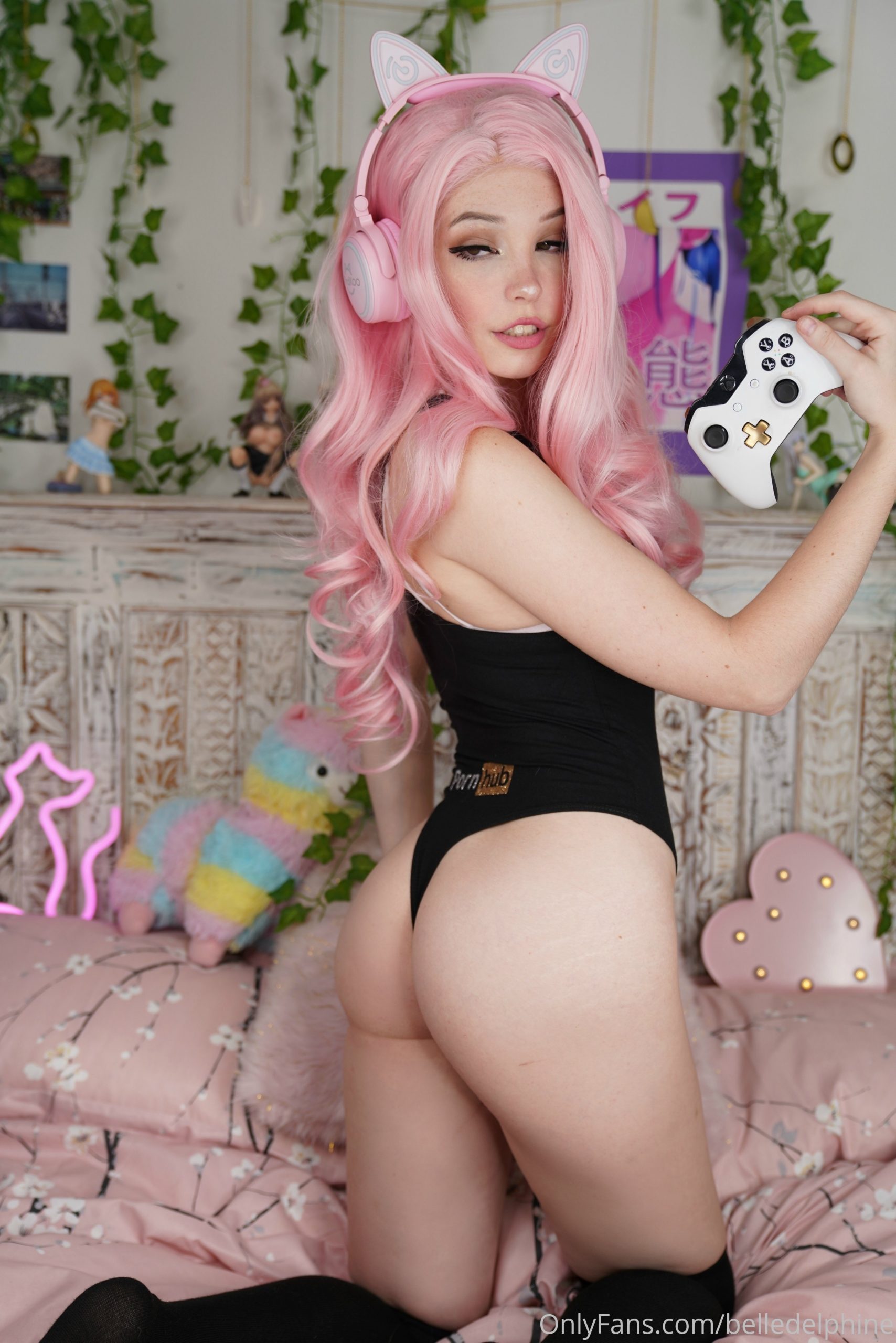 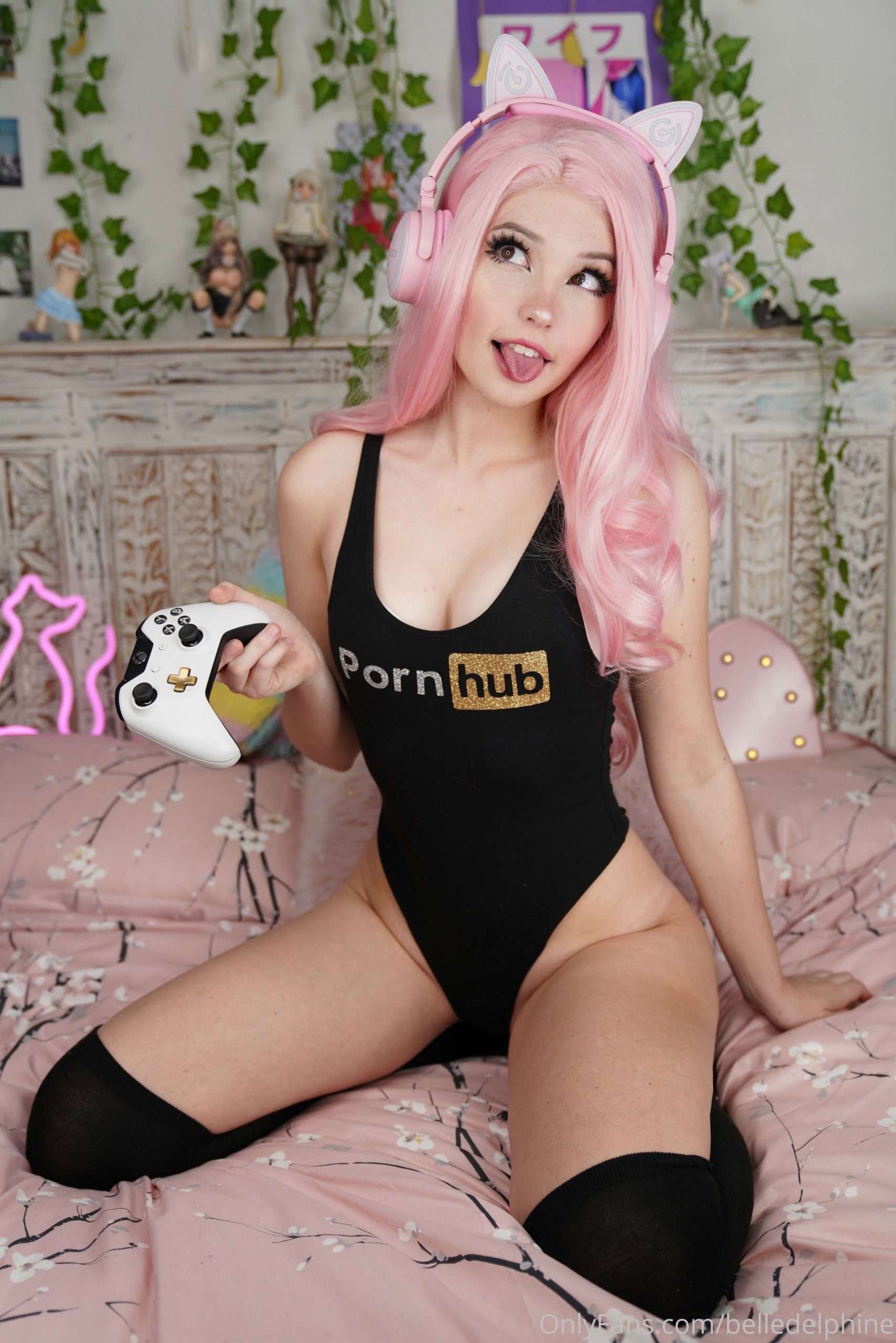 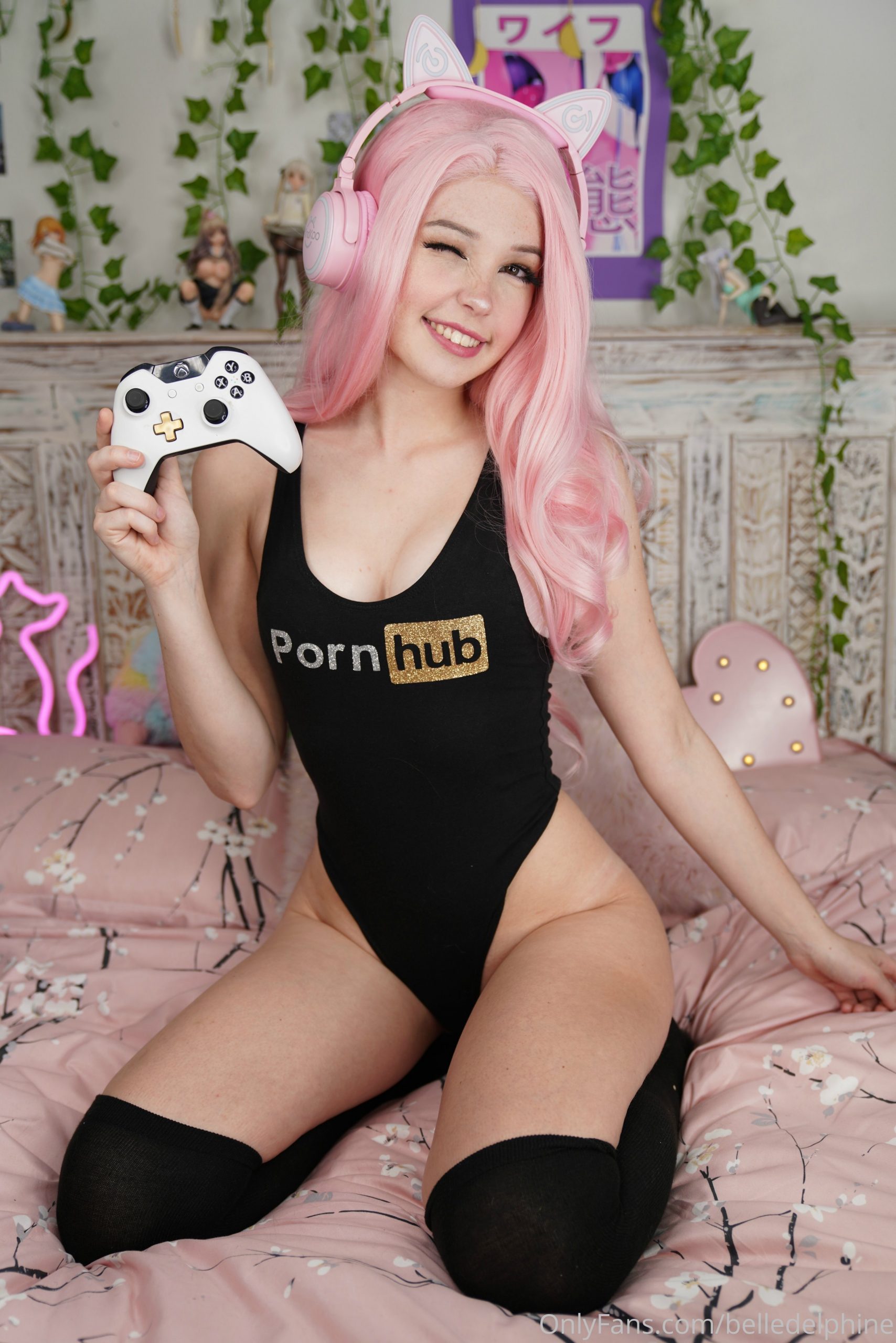 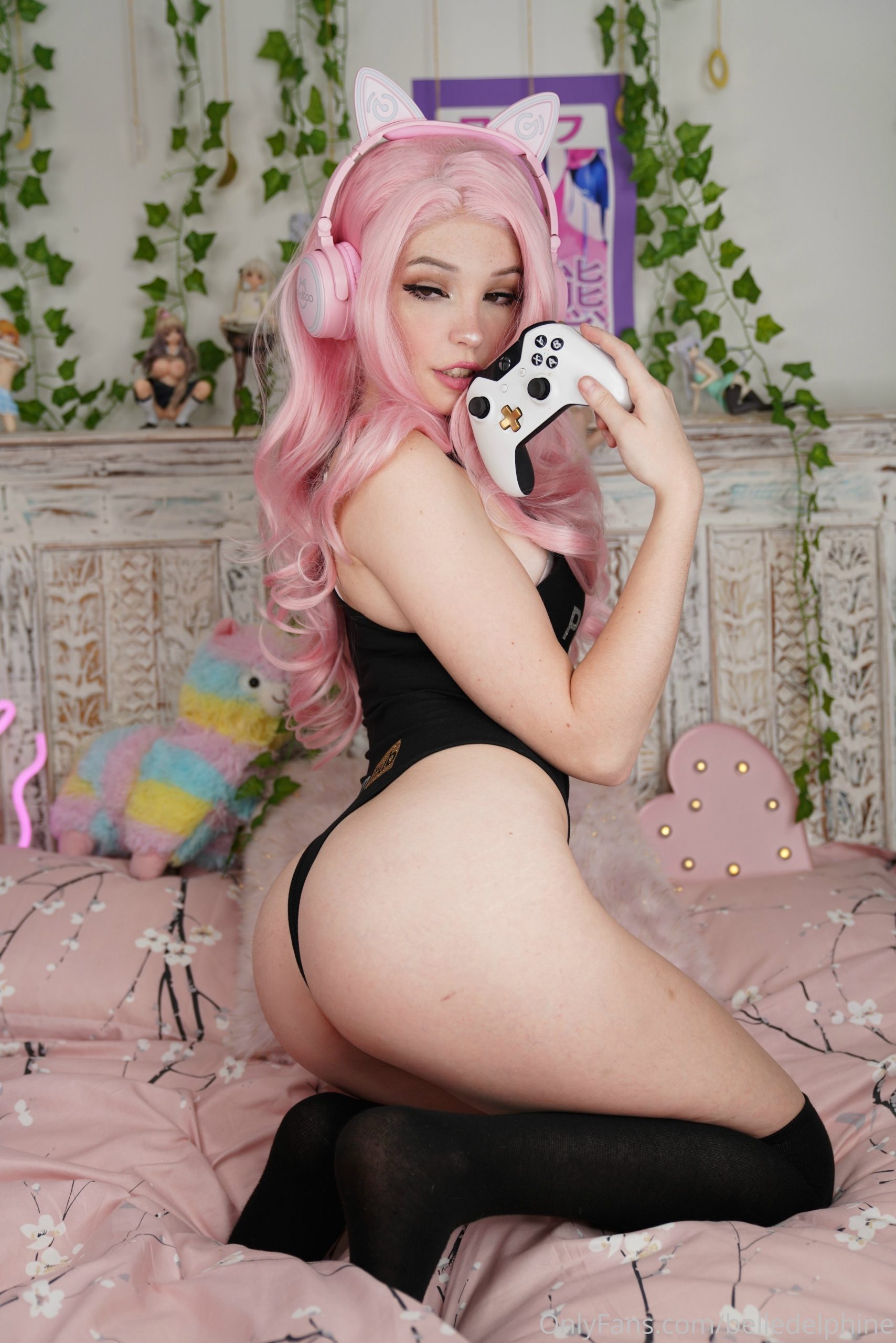 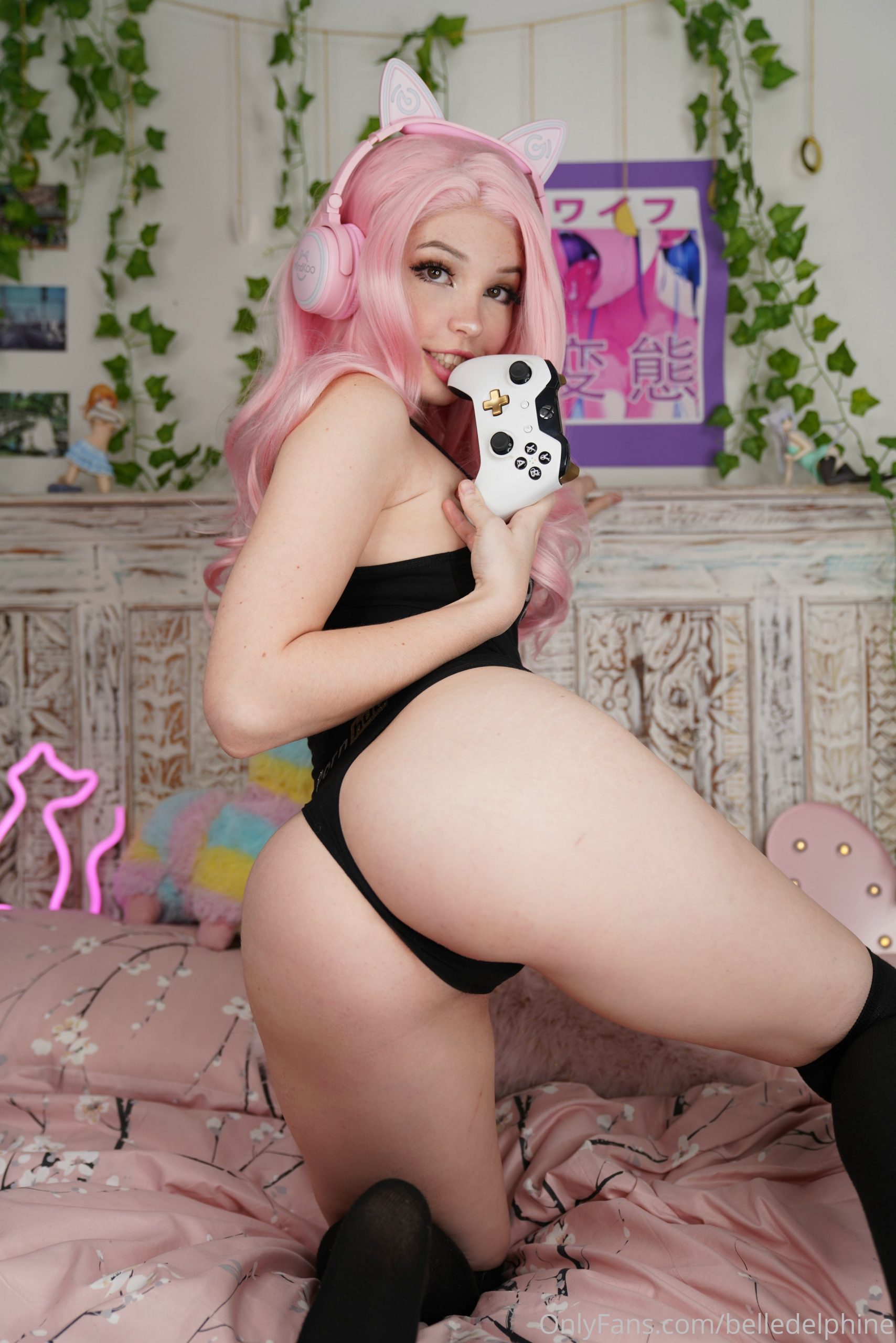 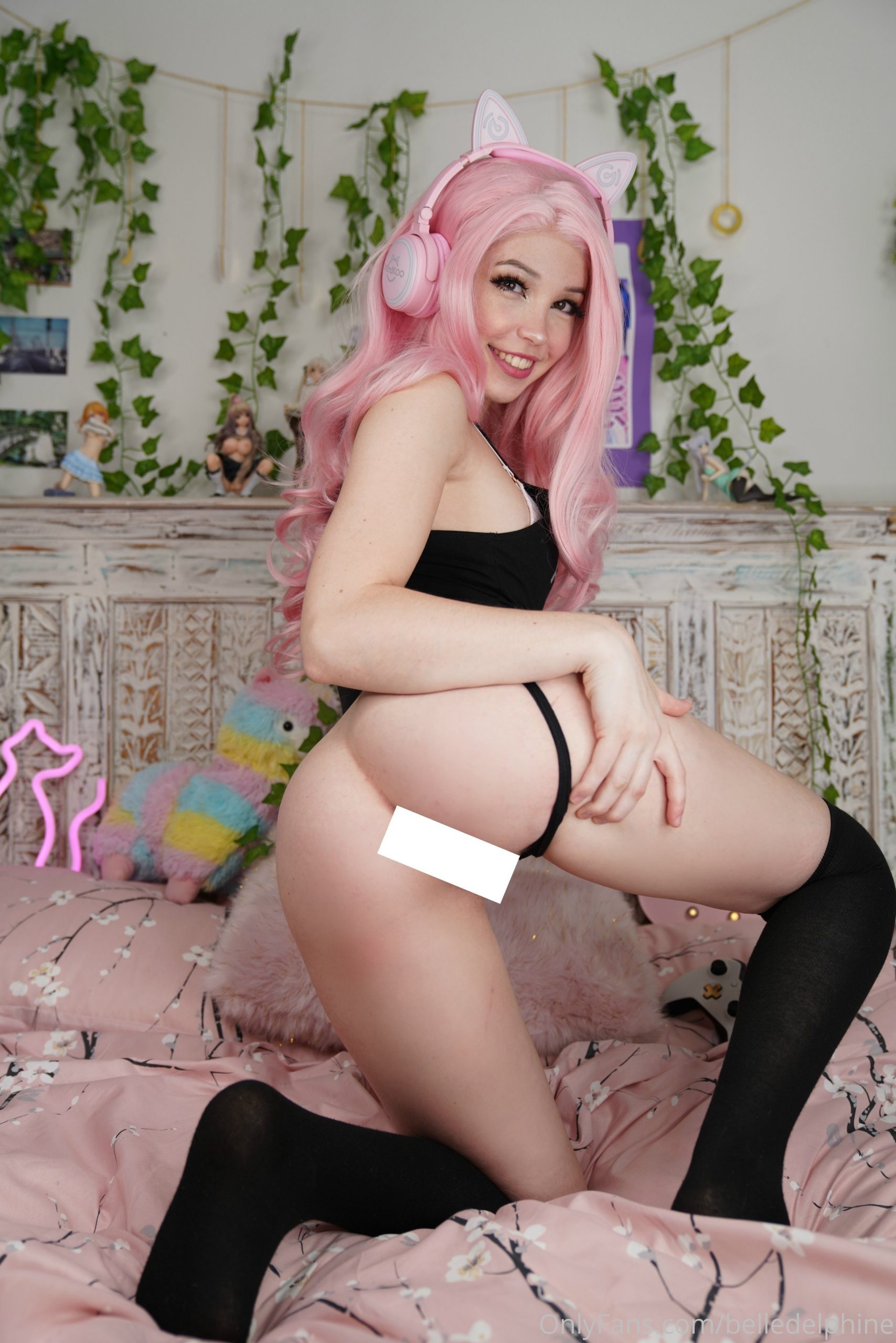 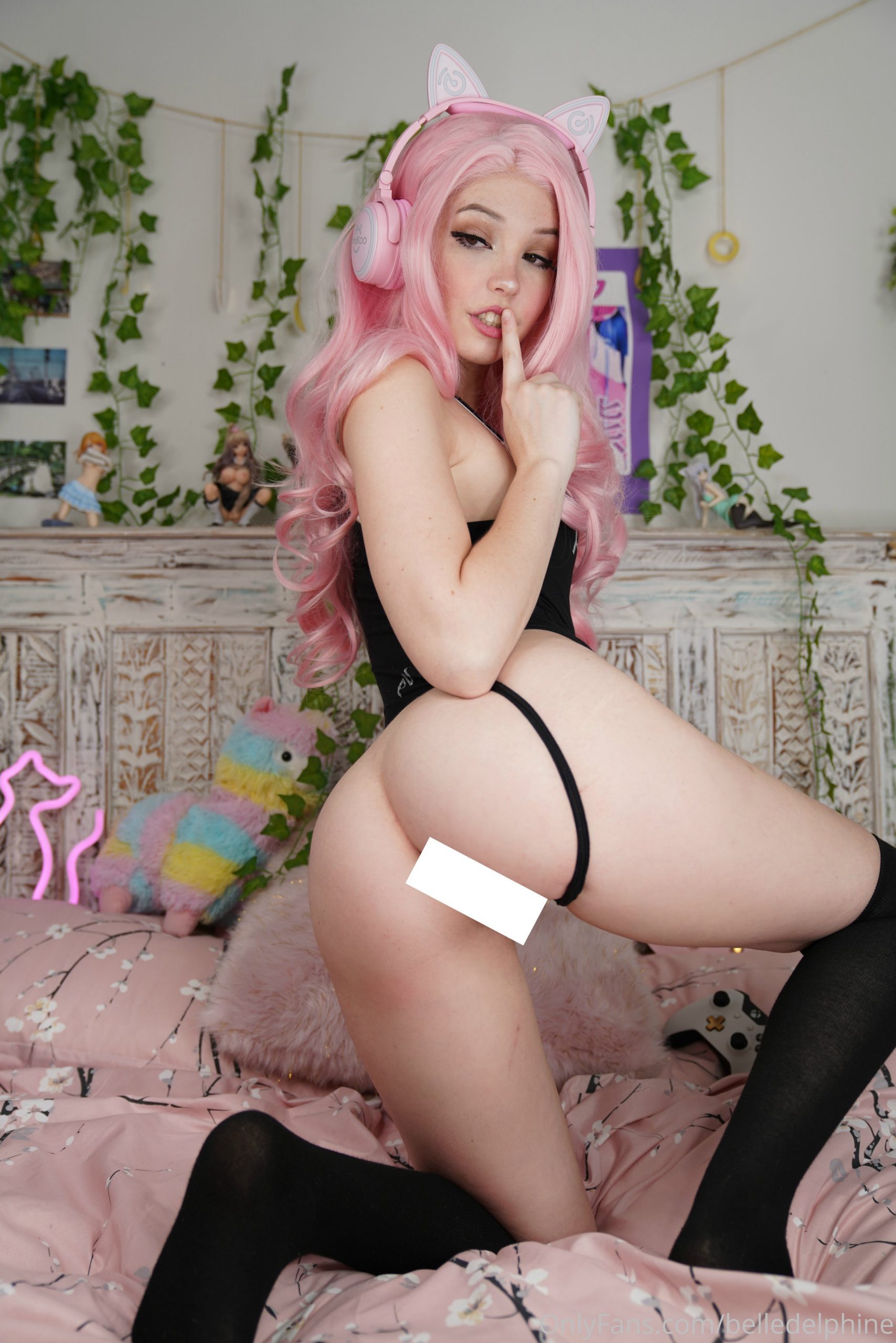 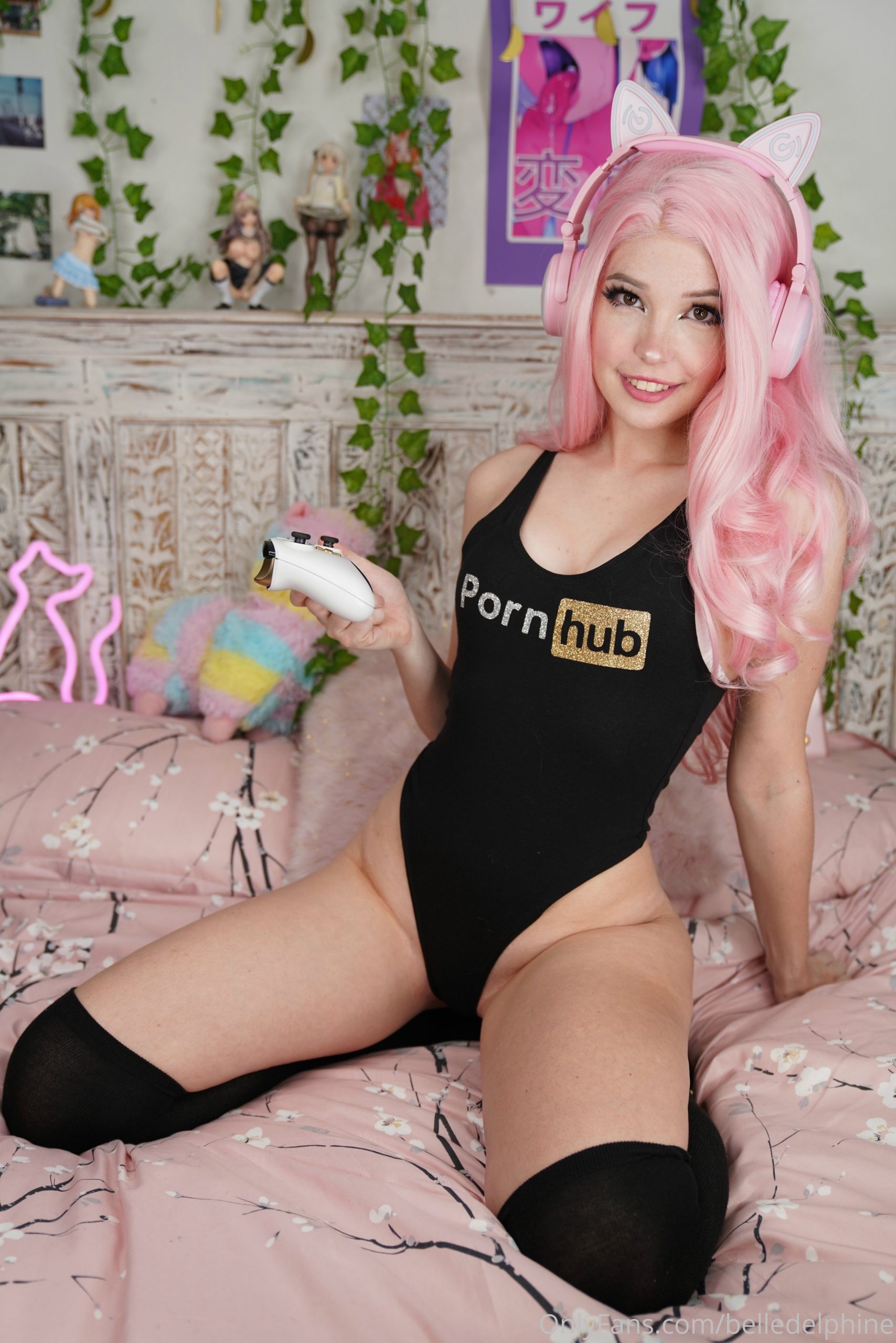 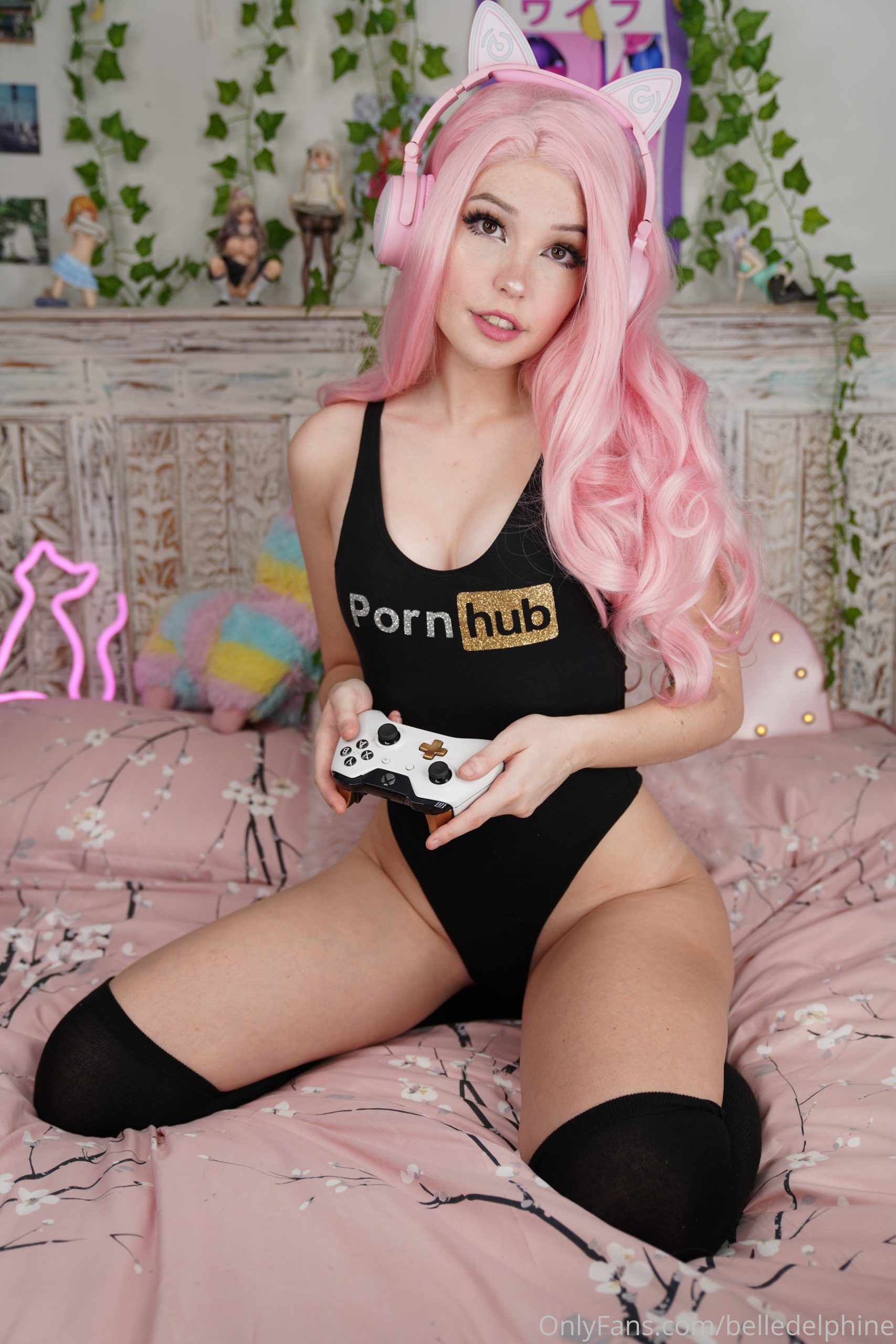 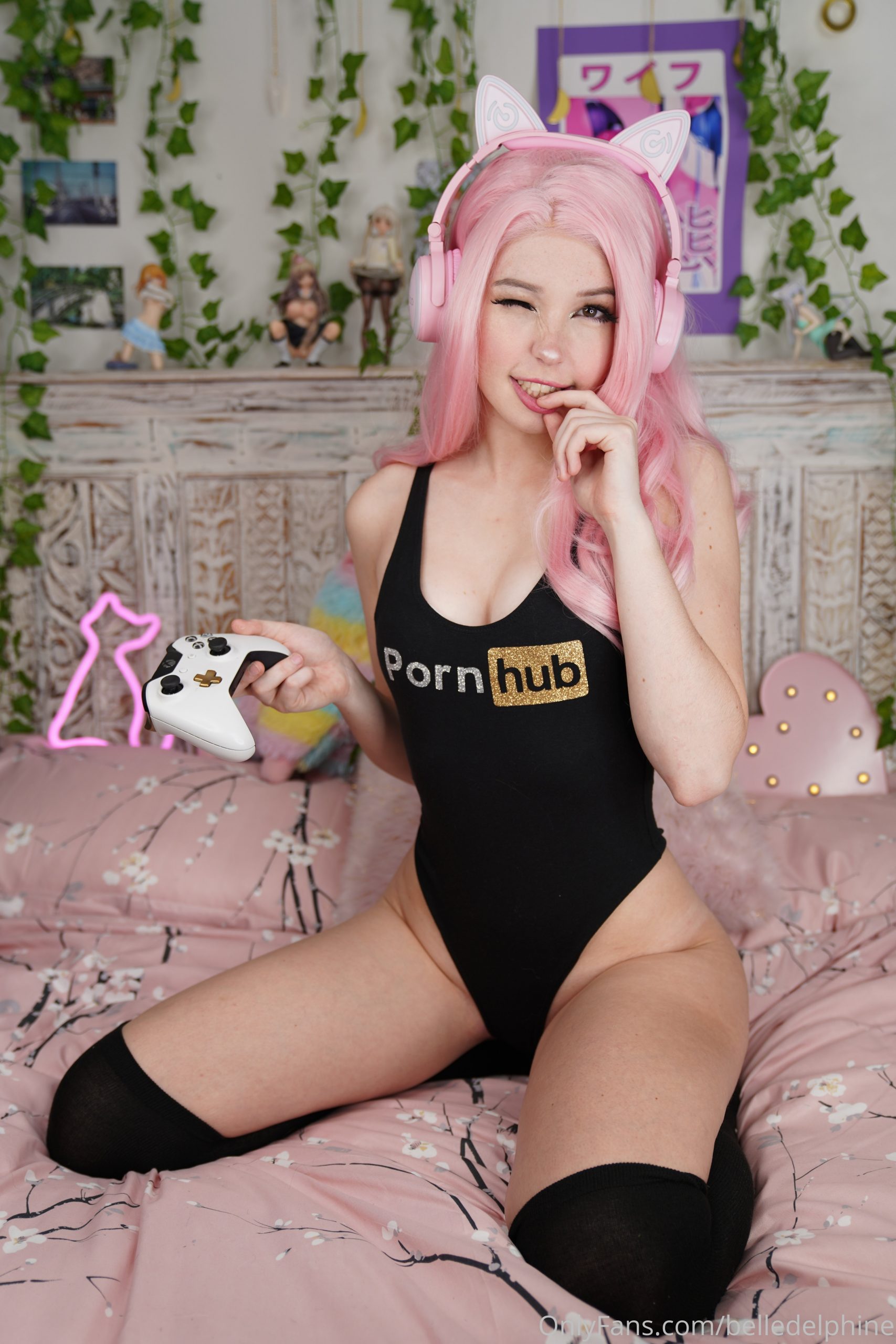 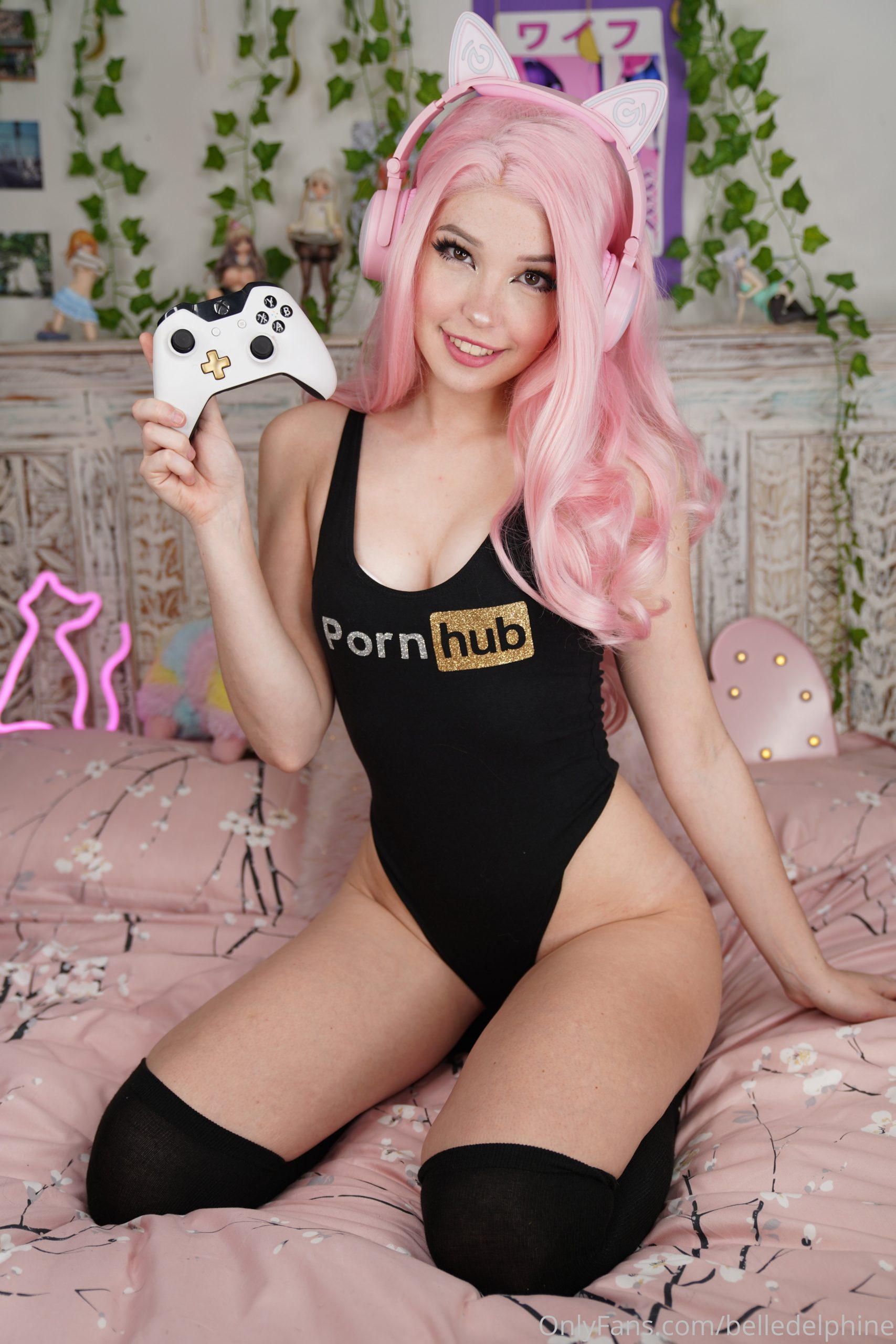 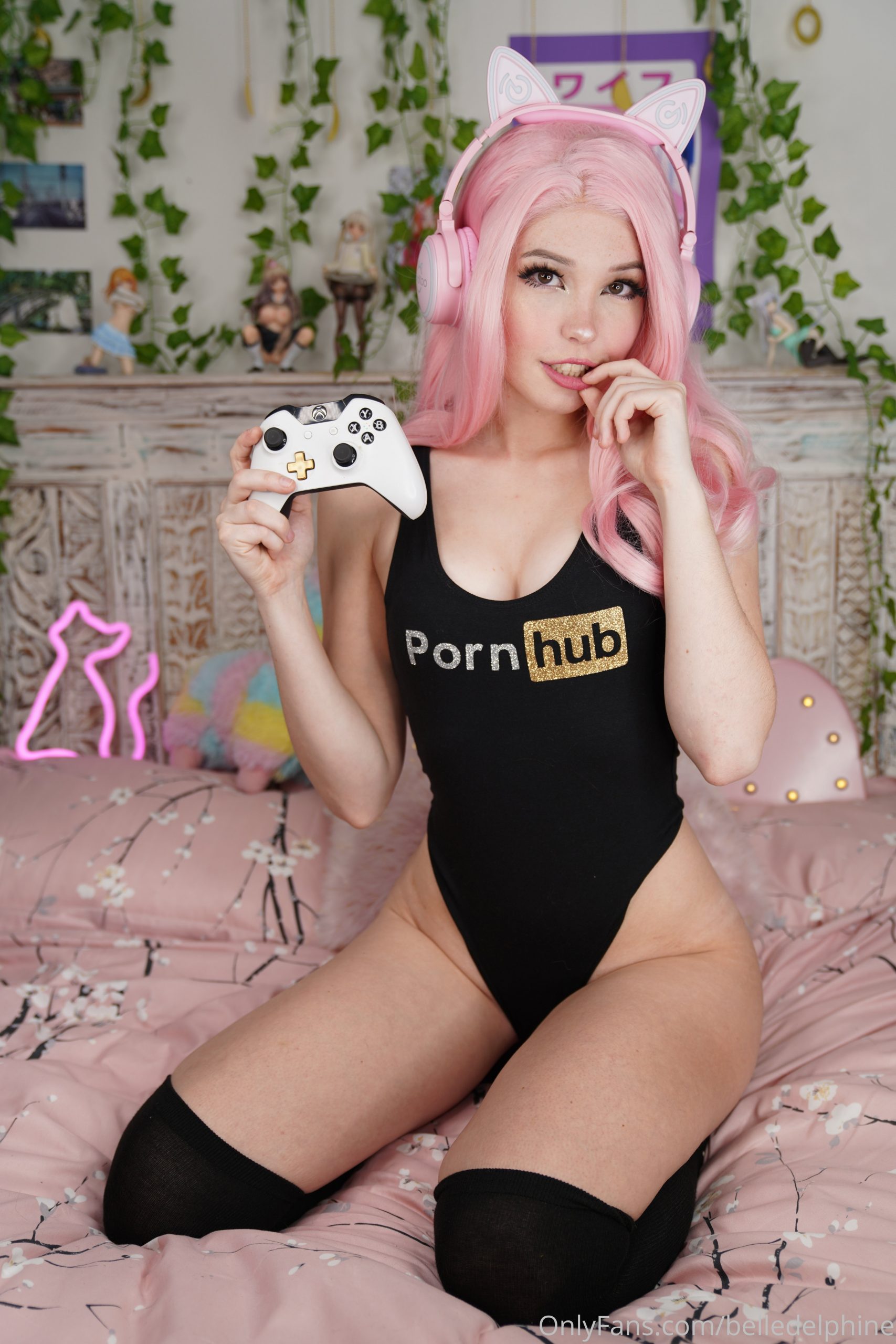 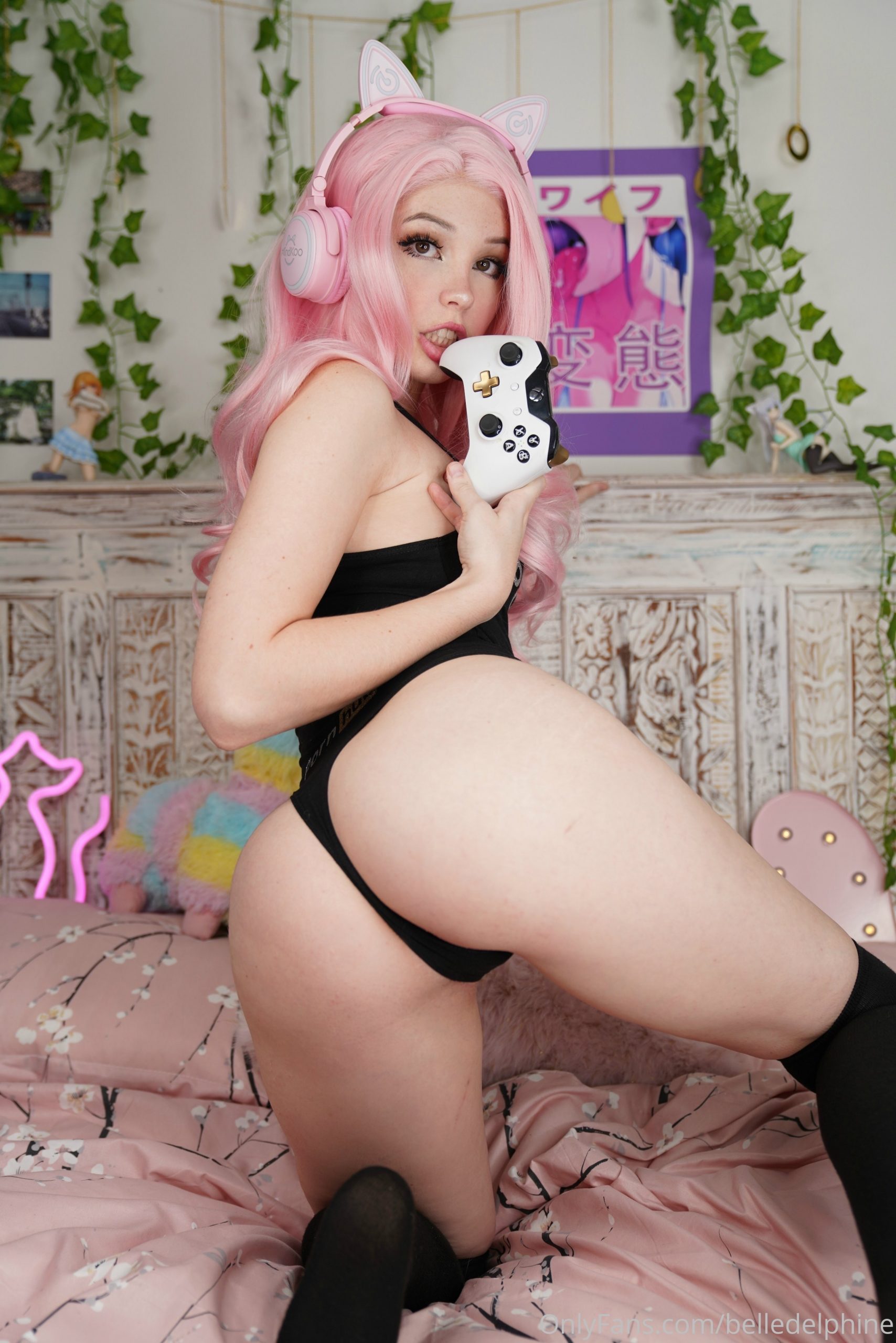 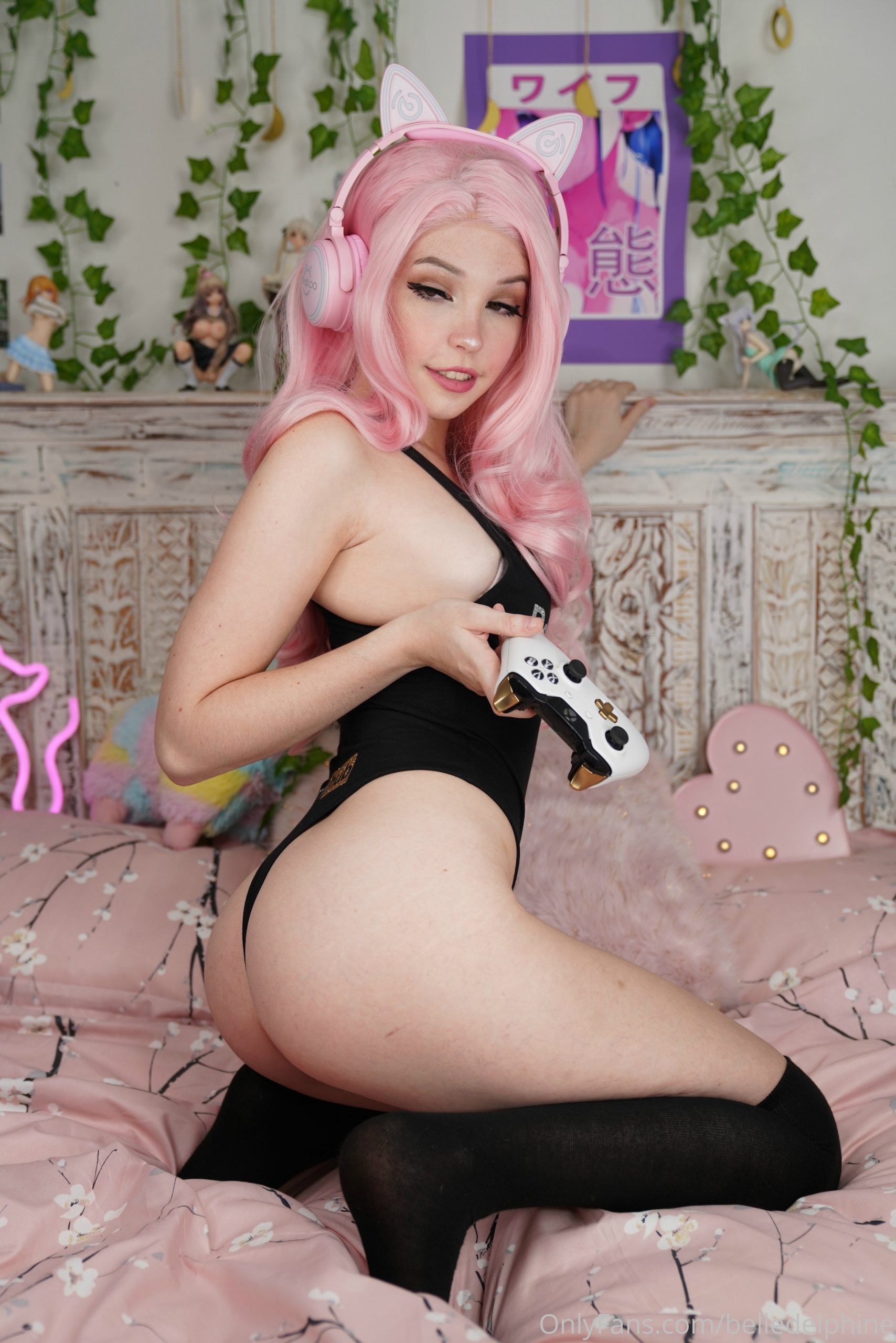 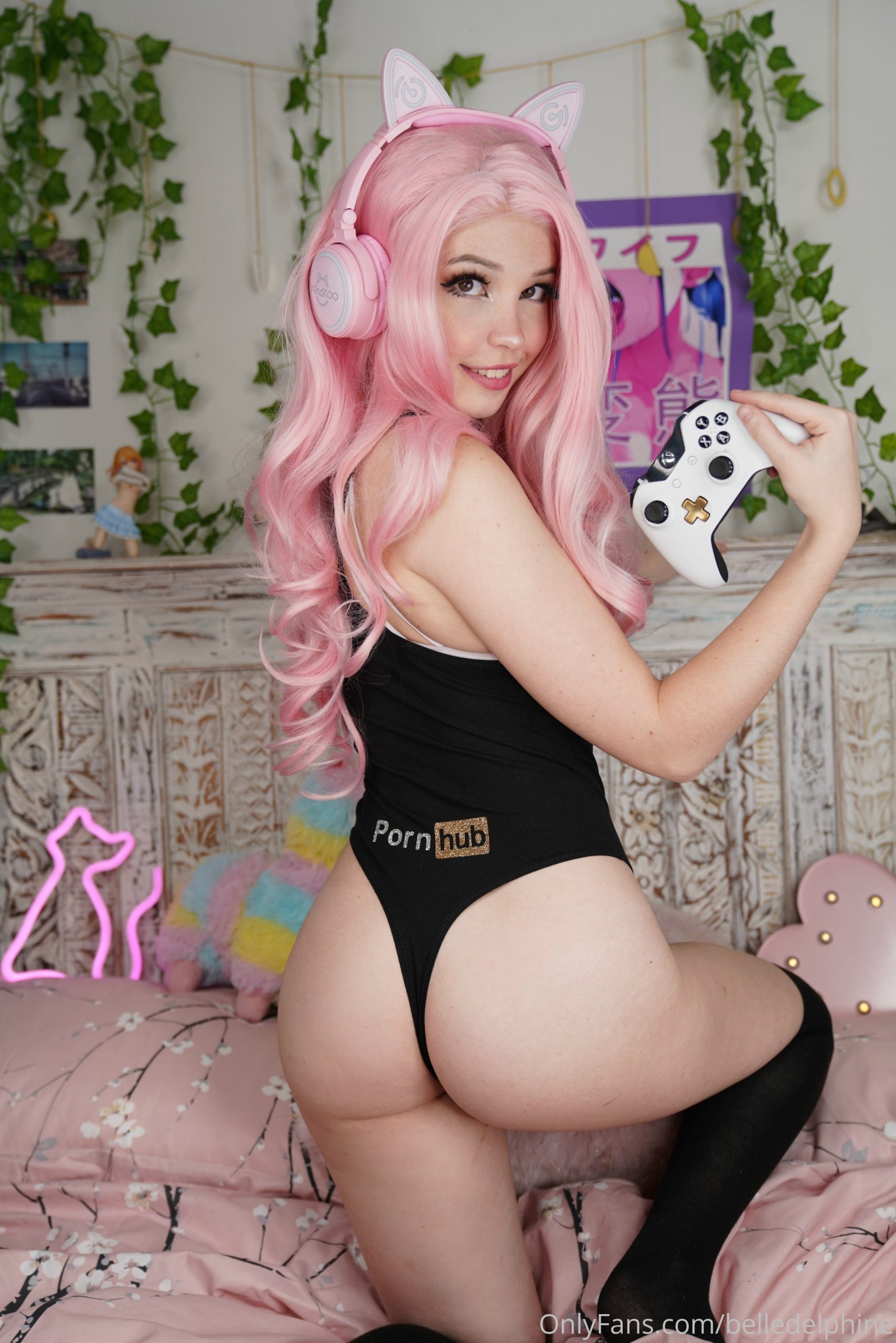 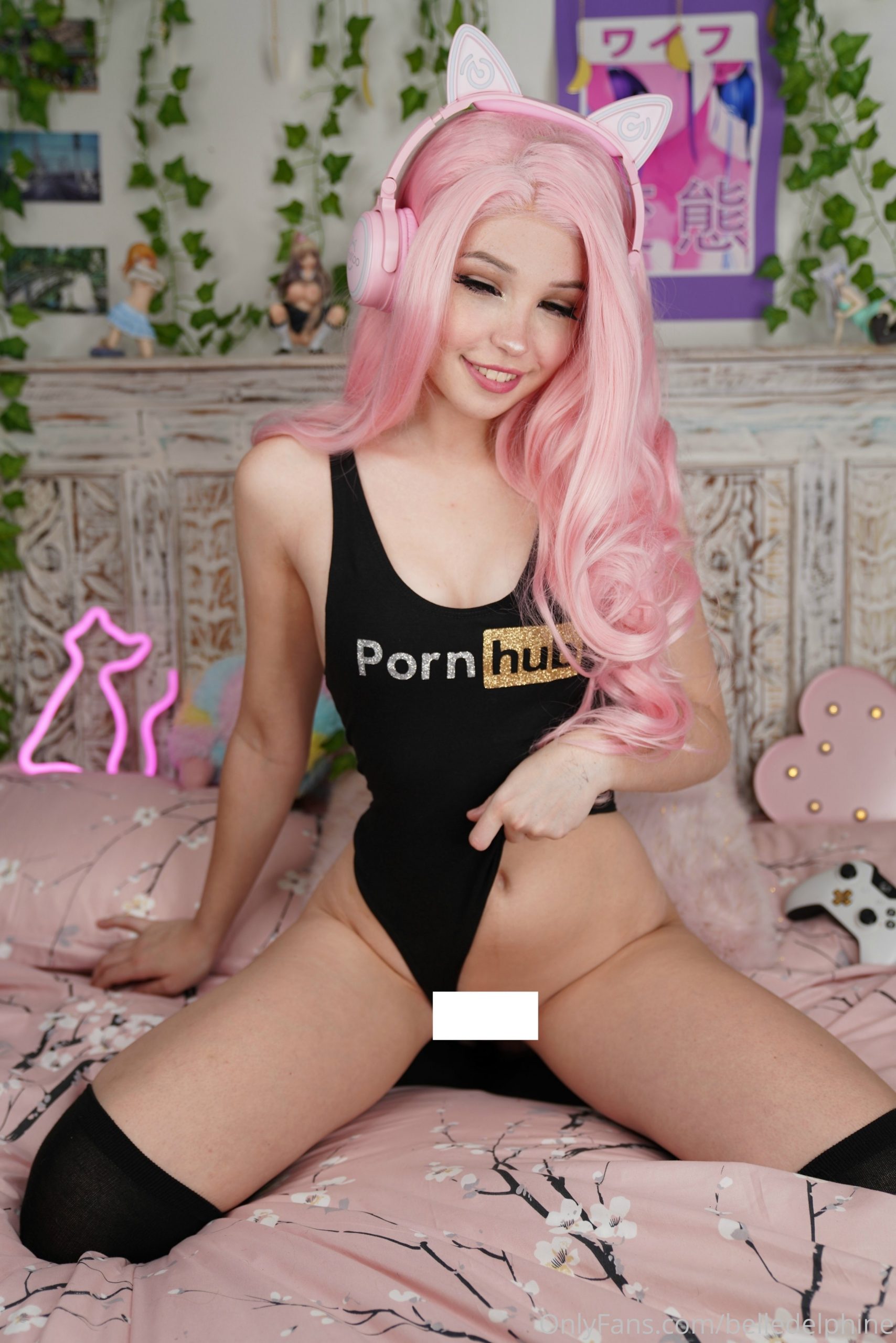 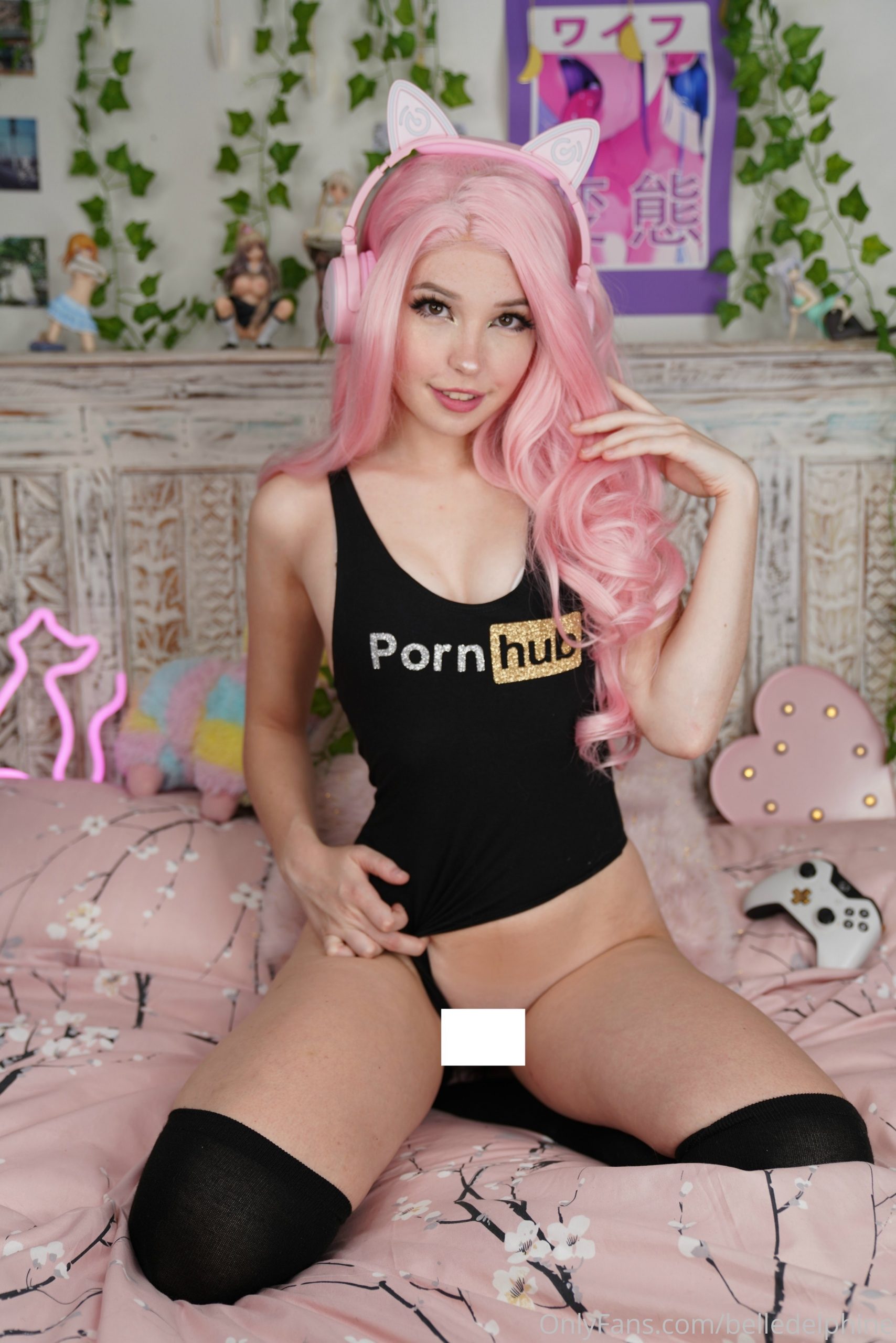 Back in October 2019, we saw her post the following tweet. As you can see, Belle Delphine resorted to downright vandalism when a girl stole her hamster. Of course, stealing the pet of the party’s host is never the brightest of ideas. Regardless, the pictures suggest that she might have crossed a line or two, via her reply.

Moreover, in the aftermath of her Instagram ban, Belle Delphine threw allegations at people for needlessly launching a coordinated campaign against her. While this was true, there were plenty of reasons for users to report her, and blaming anything but the content that she posted appears unwarranted.

Further, in the past, the YouTuber has been accused by other content creators of using somebody else’s nude photographs and passing them as their own. Most notably, it was her fellow internet personality Indigo White, better known as Cocochampange, who posted the following video regarding the matter.

Of course, in addition to the above, we have the complete range of products, overall demeanor, and chosen online persona. Belle Delphine’s preferred look generally has a weird aesthetic, and features accessories such as bright pink wigs and fake braces, along with stockings.

Regardless, both her persona and off-camera behavior hardly seem to matter, and Belle Delphine looks set to continue her growth in the future.