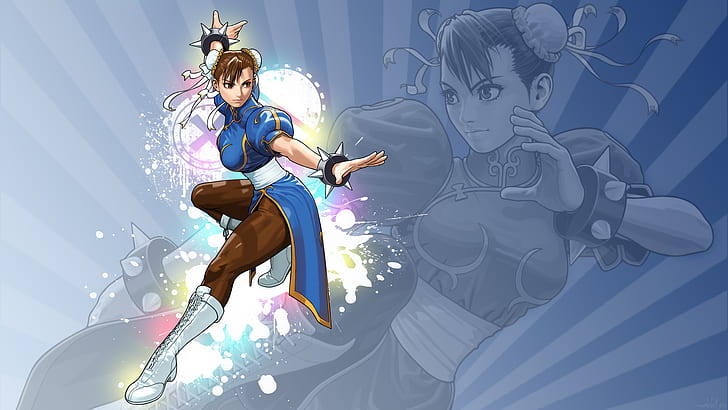 Any fan of fighting games (regardless of whether they play it or not) knows about the Street Fighter series. When you think of the Street Fighter franchise the first names that pop into your head are probably Ryu, Ken, and Chun-Li. Not only is Chun-Li one of the main characters, but she’s also credited as the first female character to ever be in a fighting game. Chun-Li set the stage for female fighters in the genre, and it’s not hard to see why she’s the favorite of so many.
Chun-Li’s popularity has inspired people to make fanworks of her, including creating and modeling cosplays. There are tons of awesome cosplays of Chun-Li out there, and here are 10 of the best.

By taking a more sexual approach, all these cosplayers listen below represent a lewd cosplay version of Chun-Li which will have your mouth watering. Be sure to follow and support each of the amazing cosplayers. 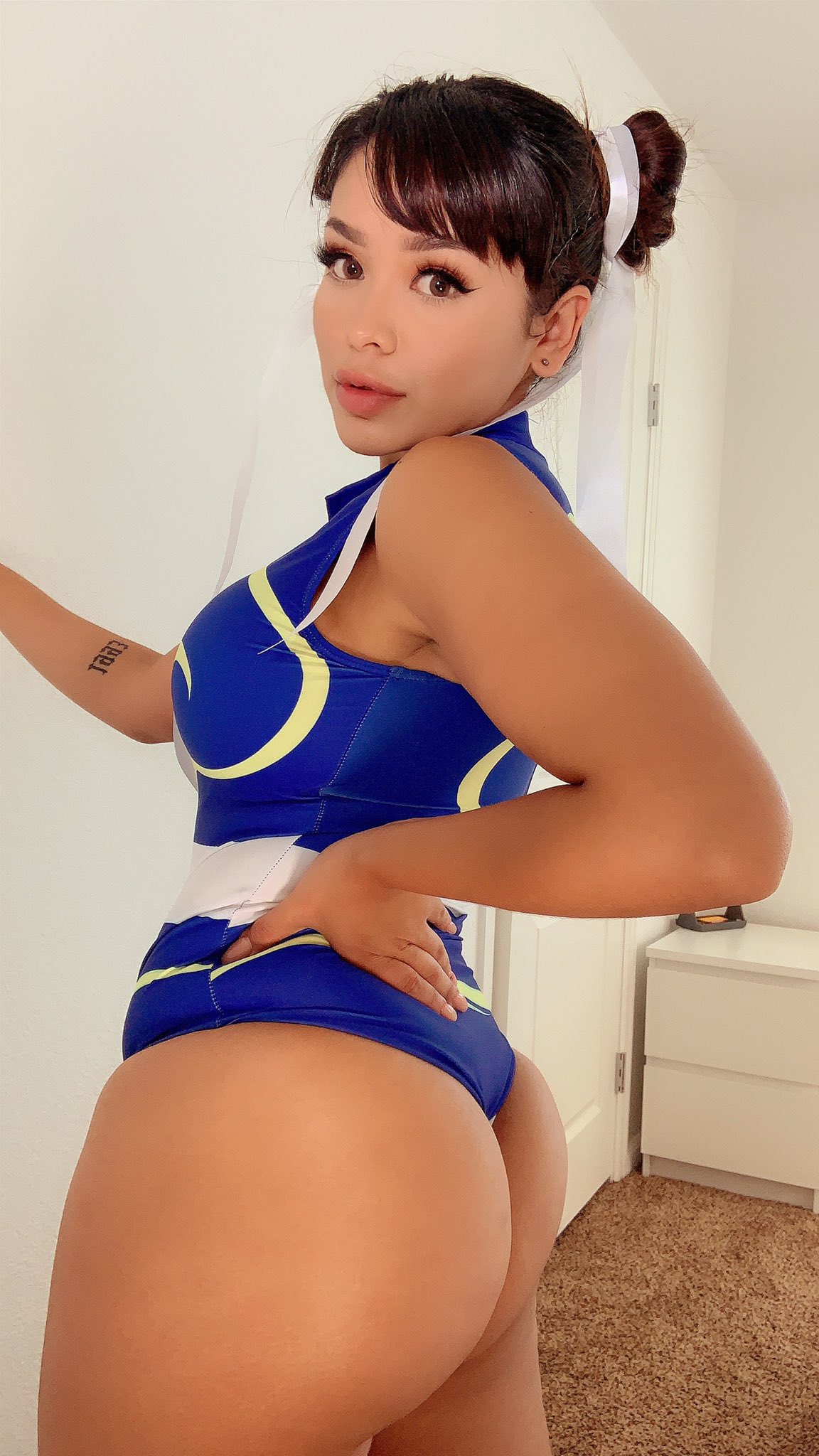 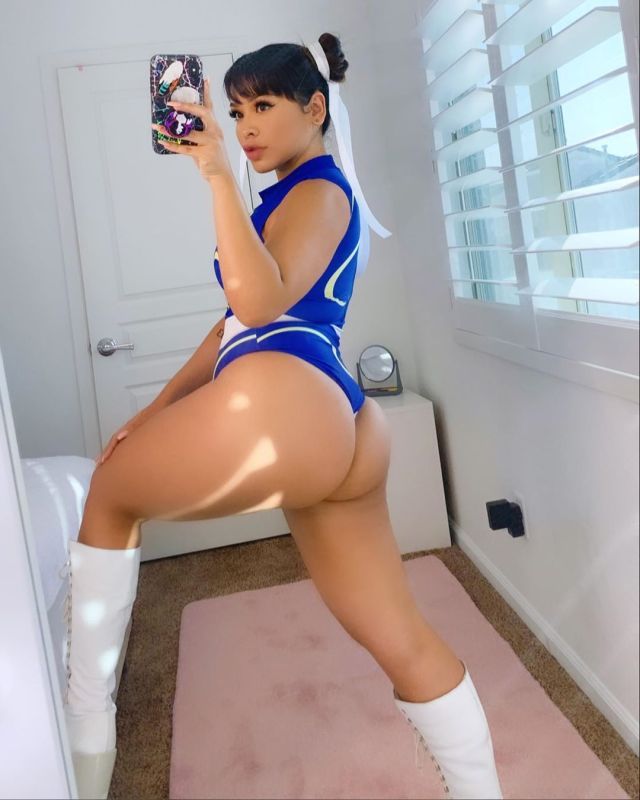 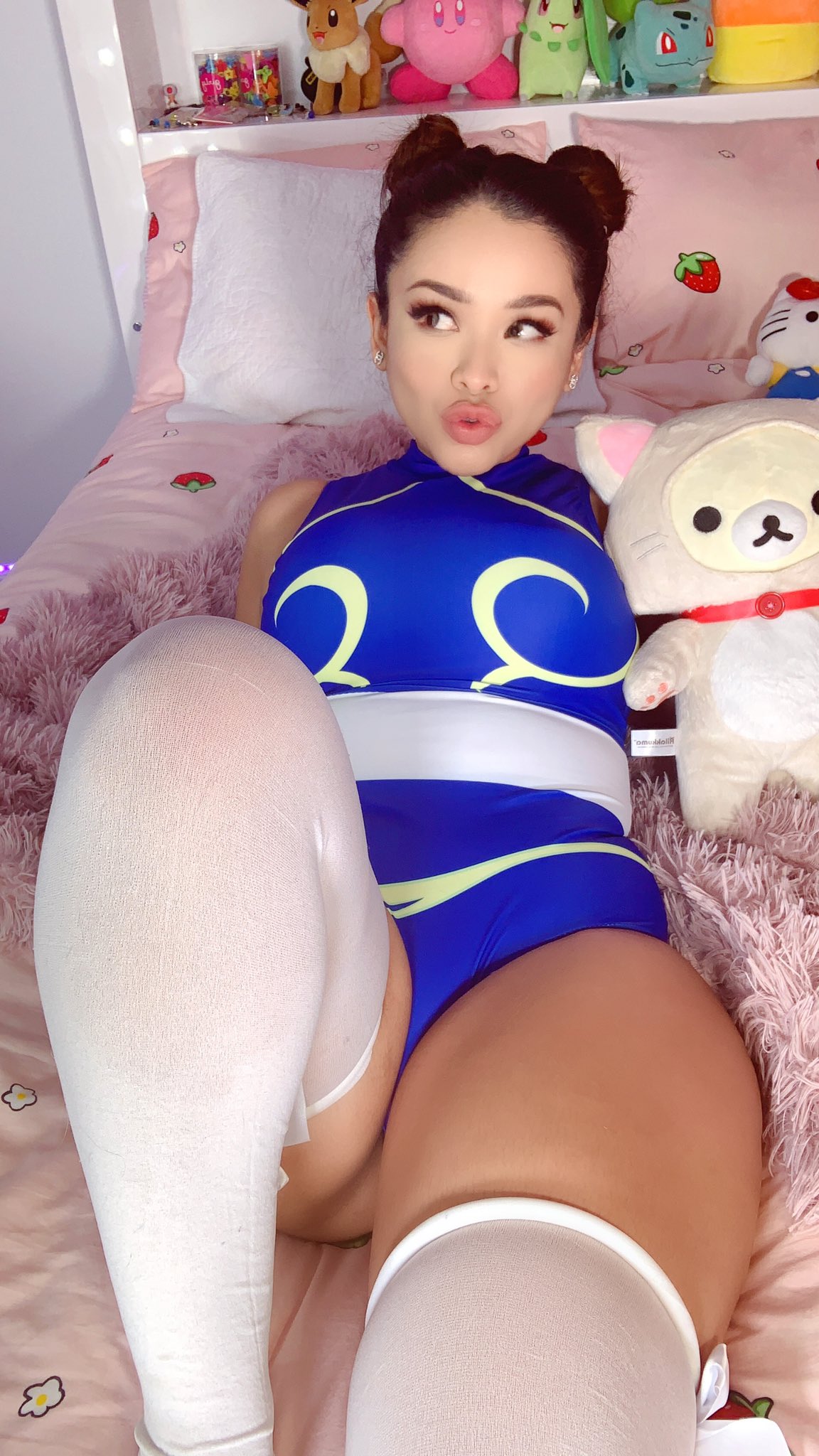 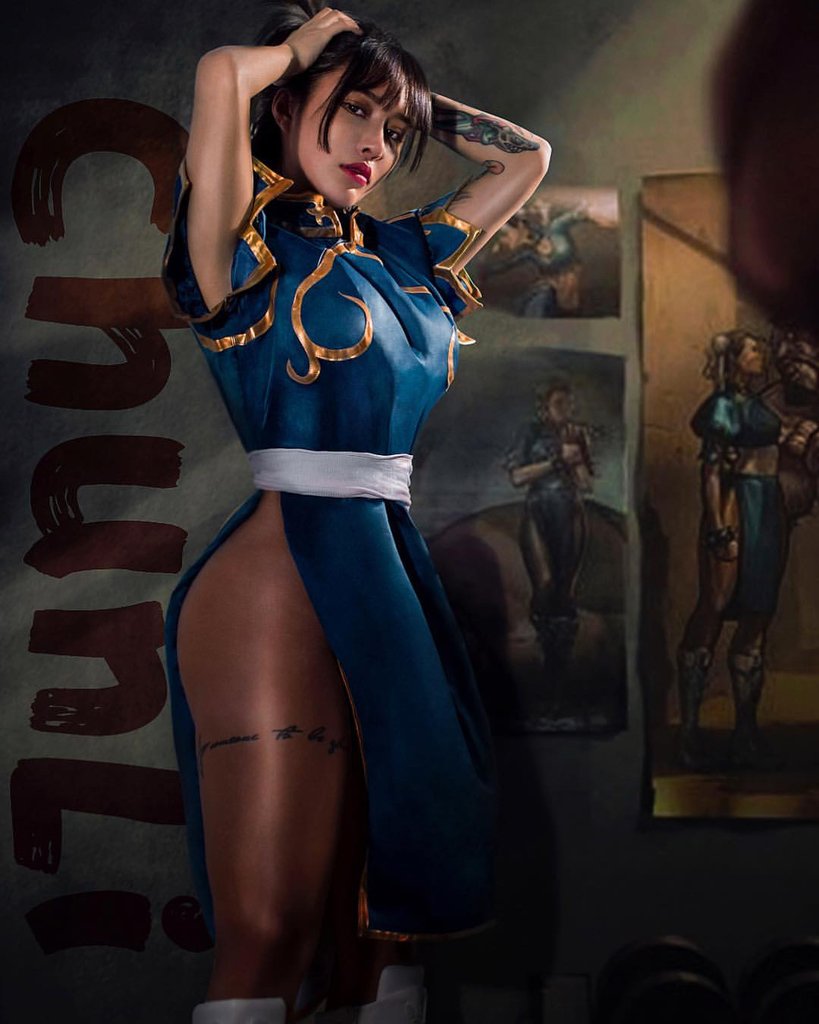 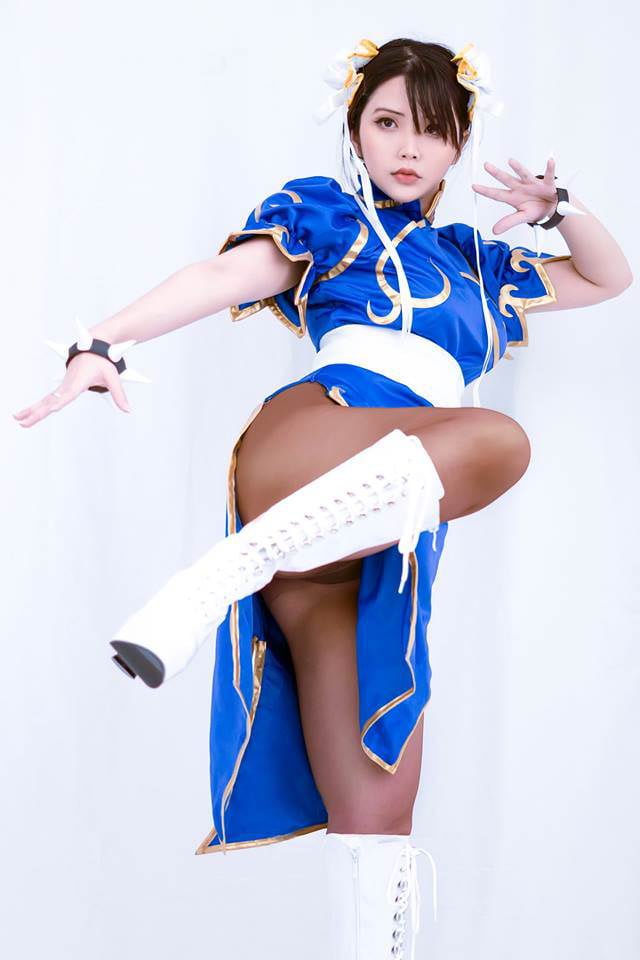 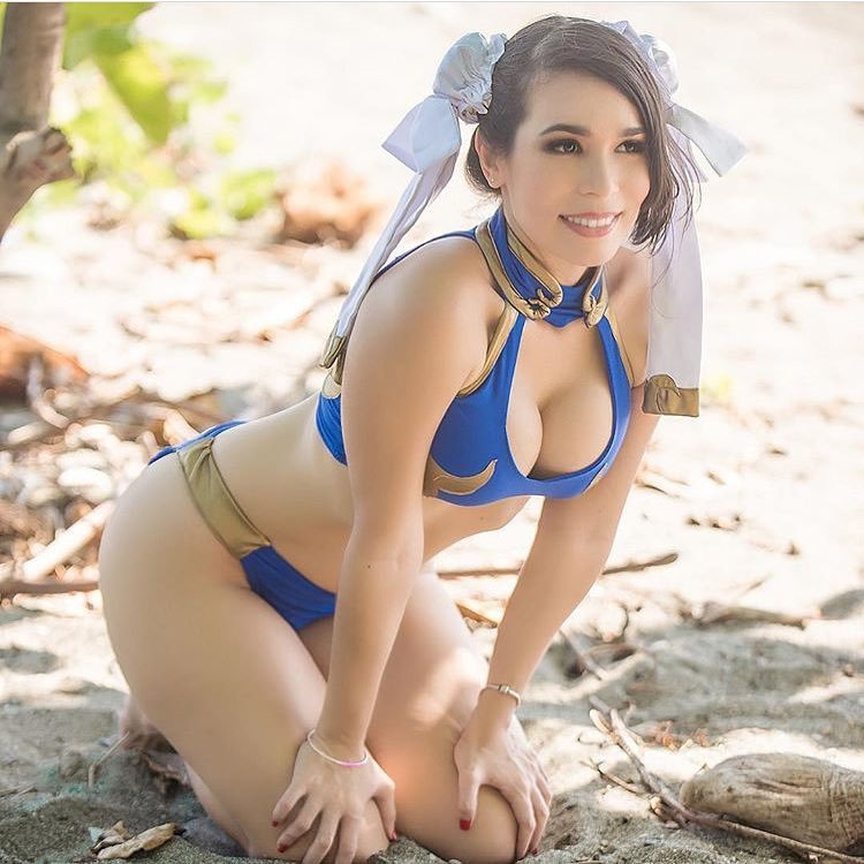 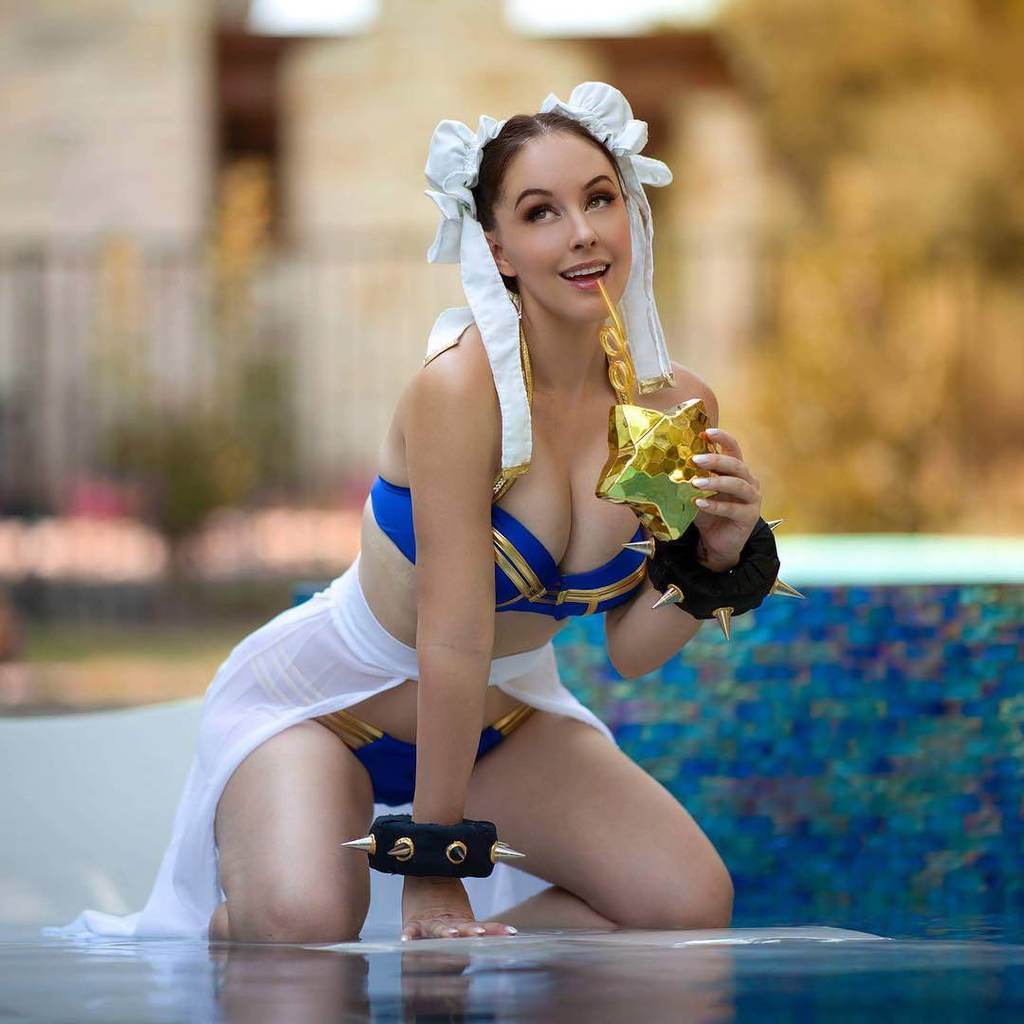 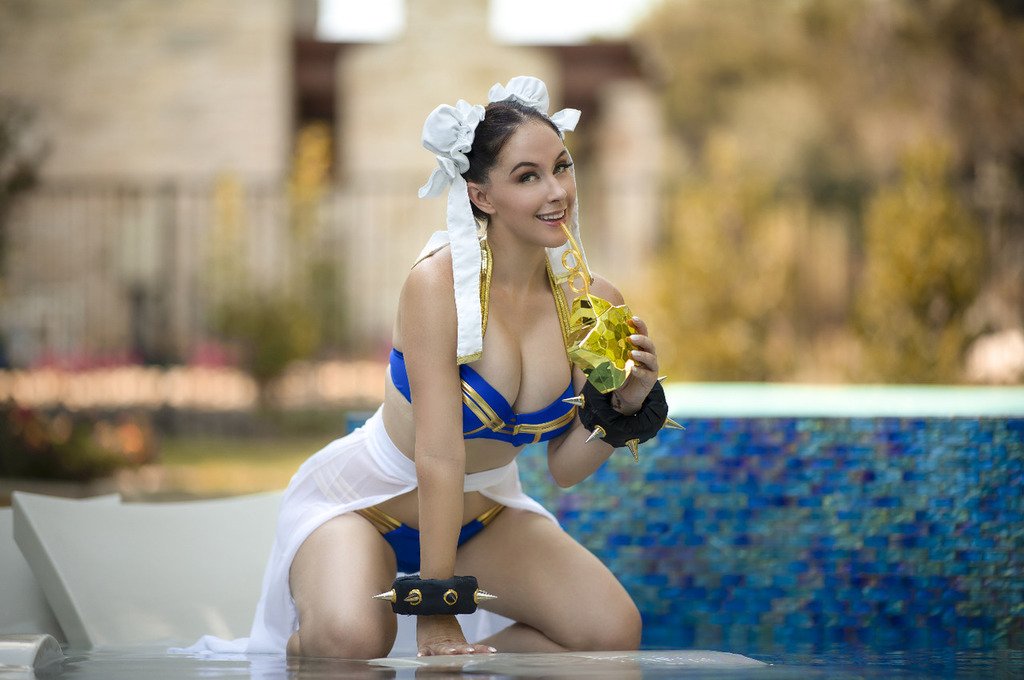 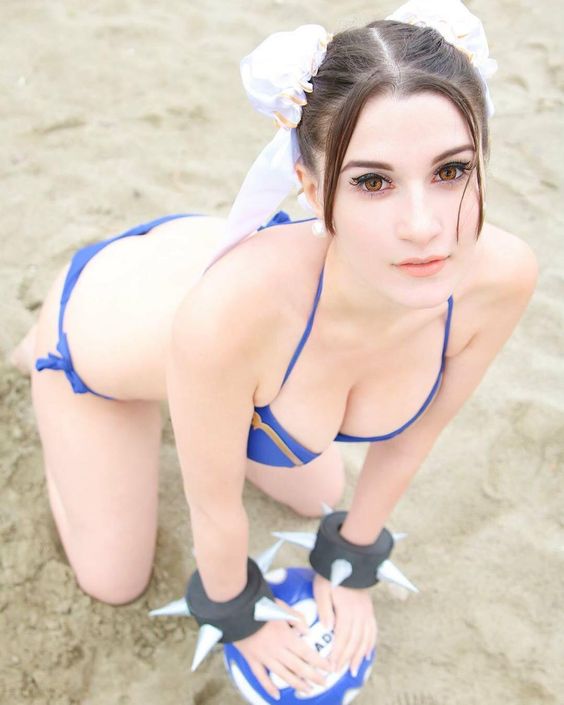 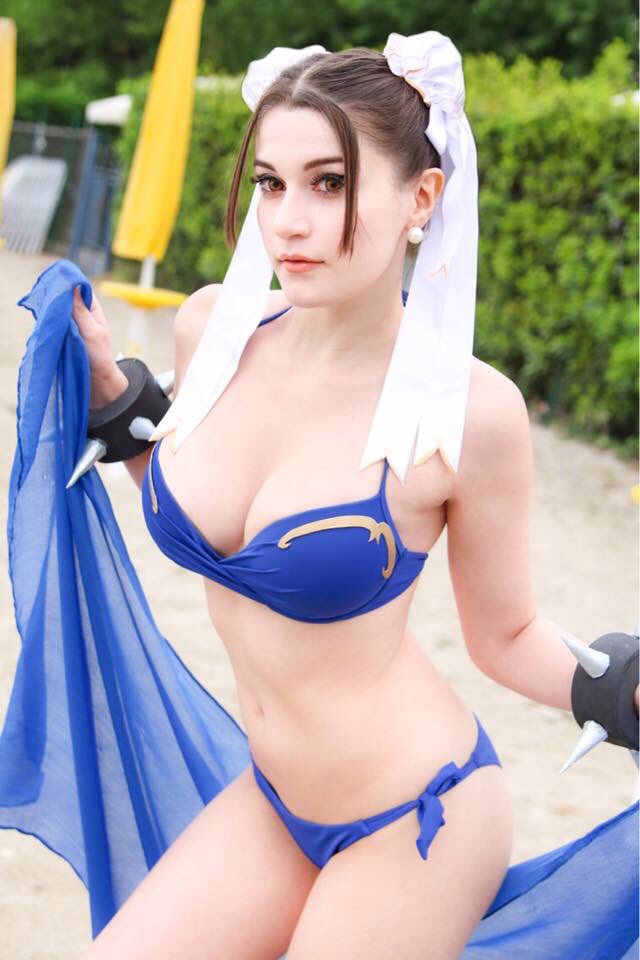 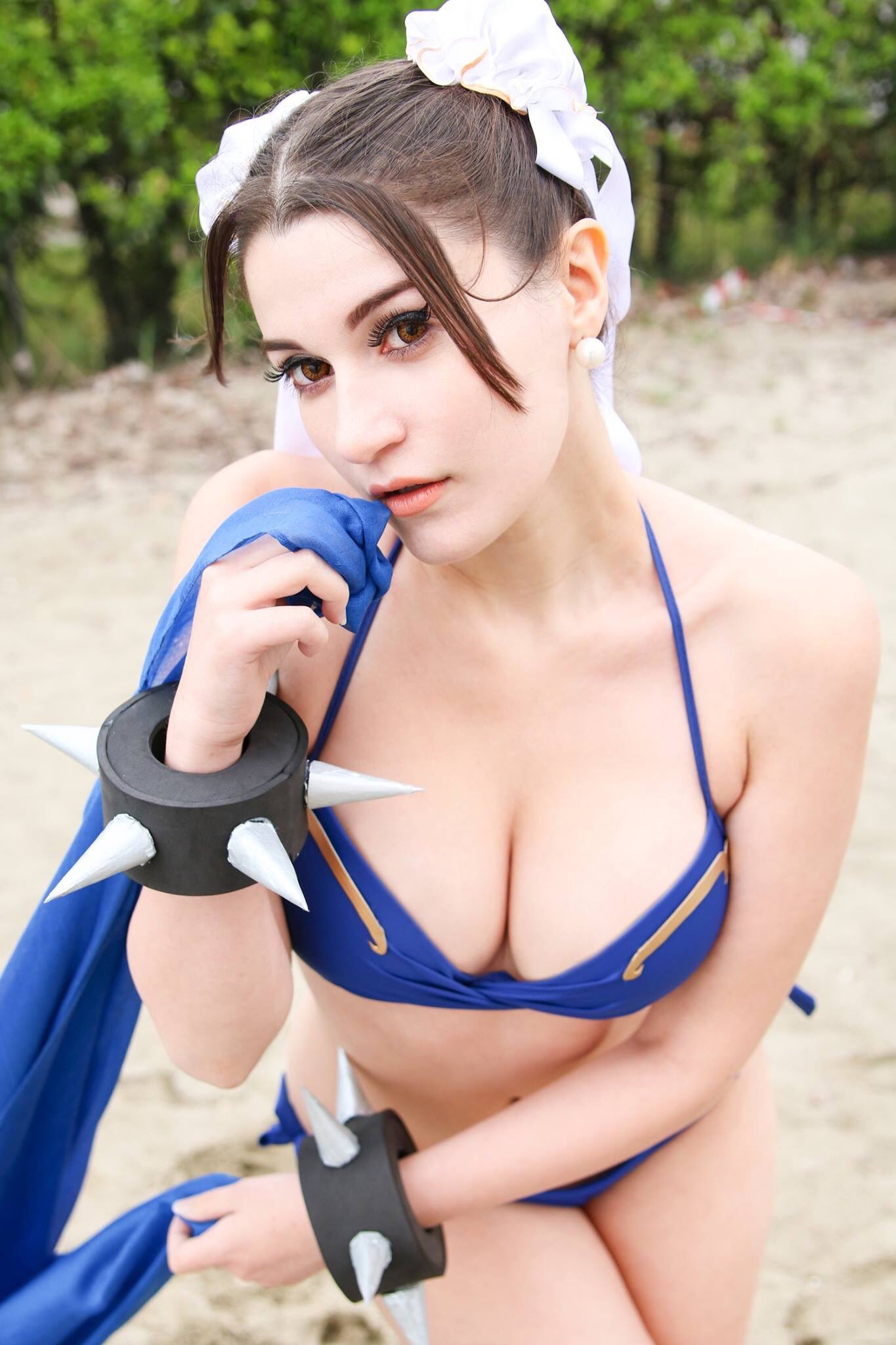 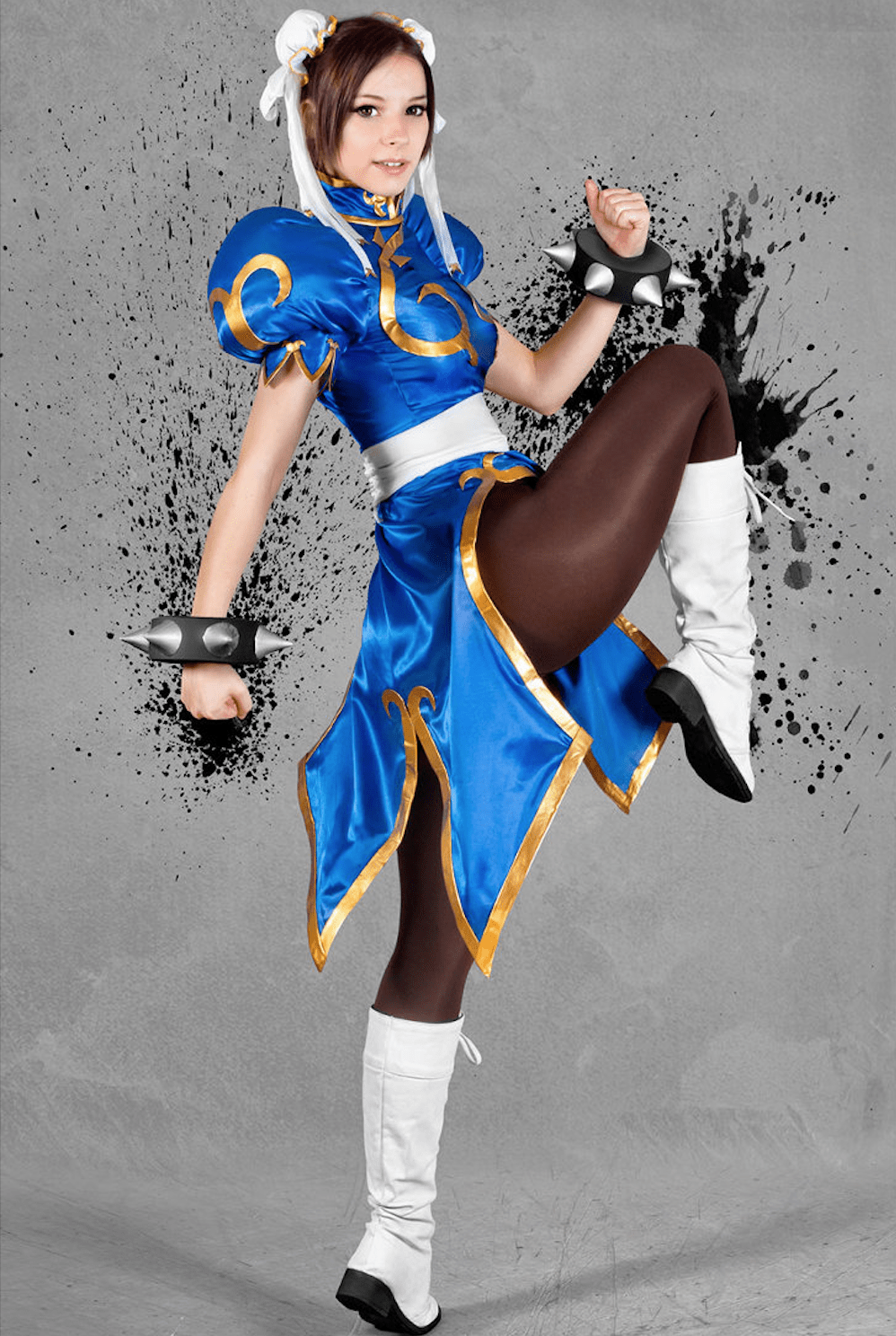 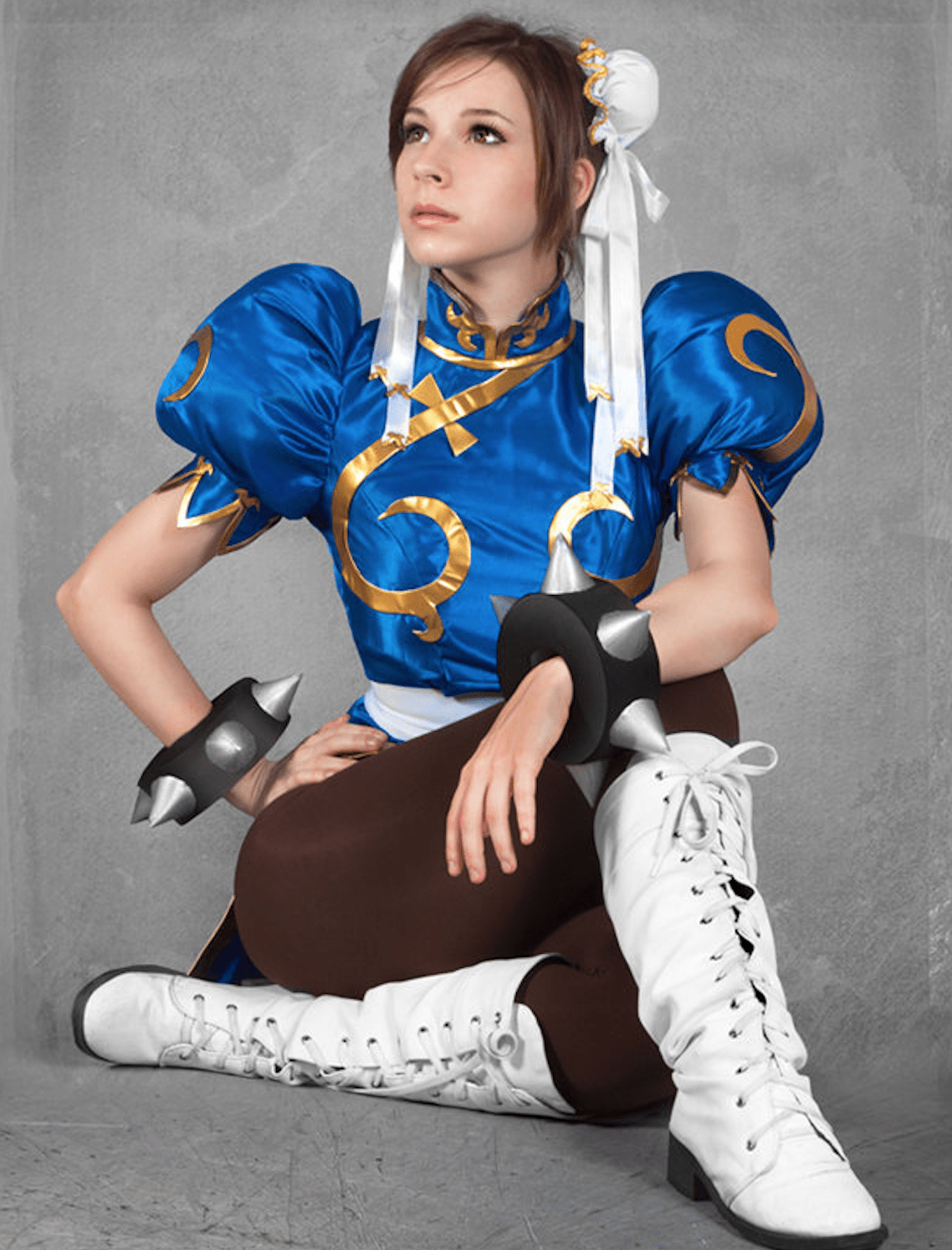 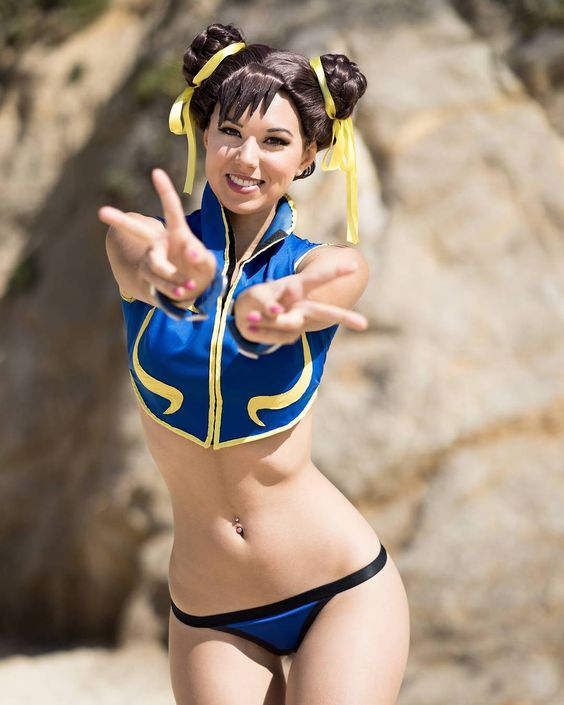 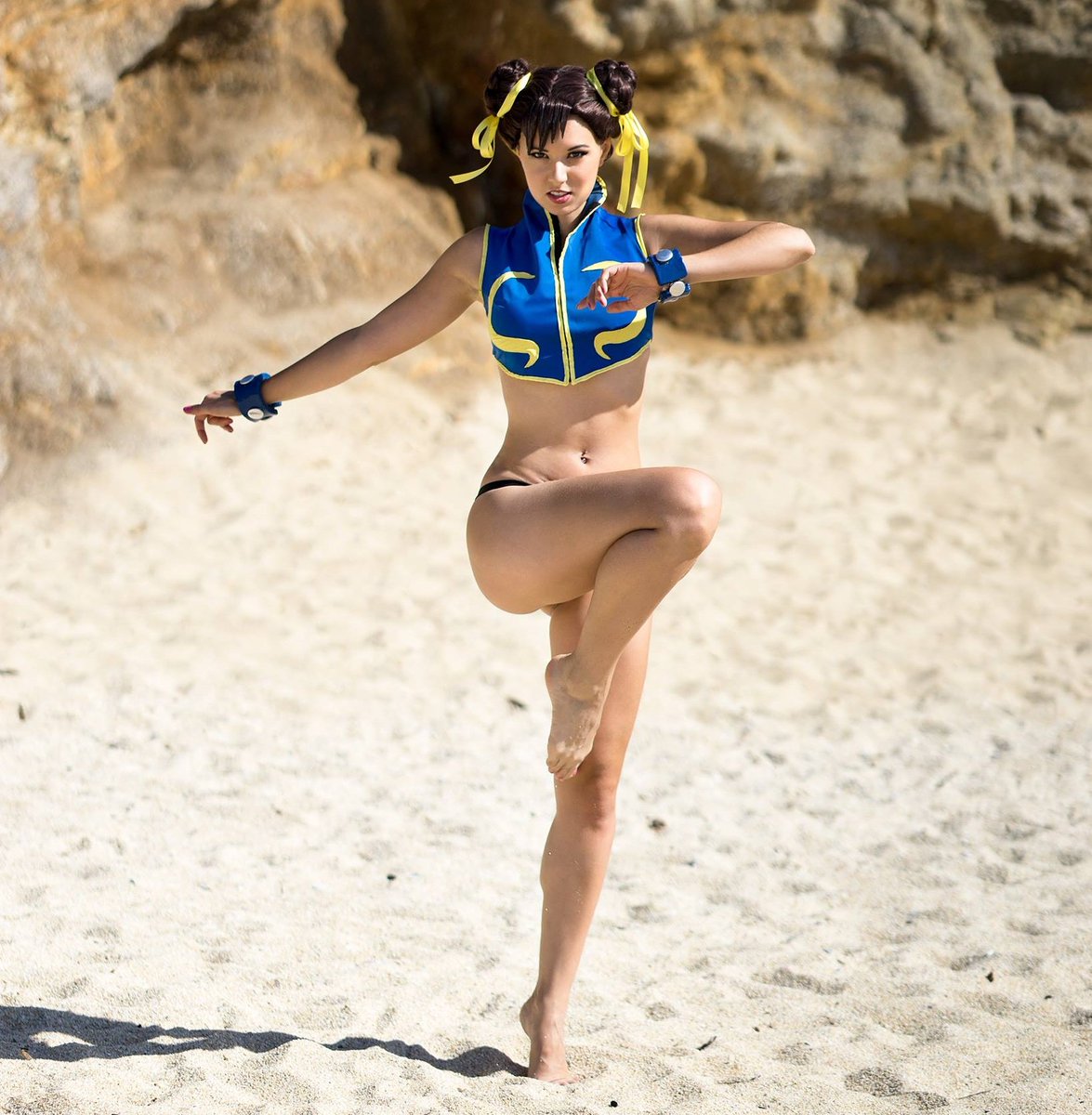 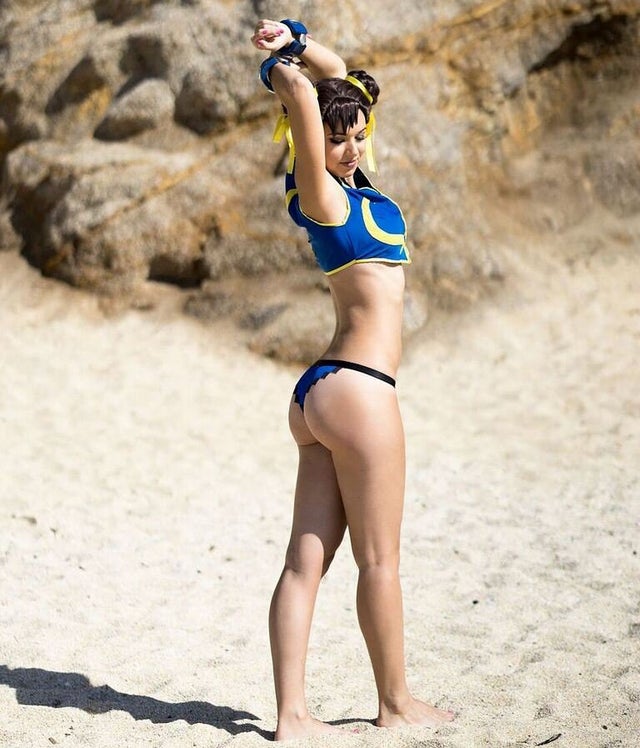 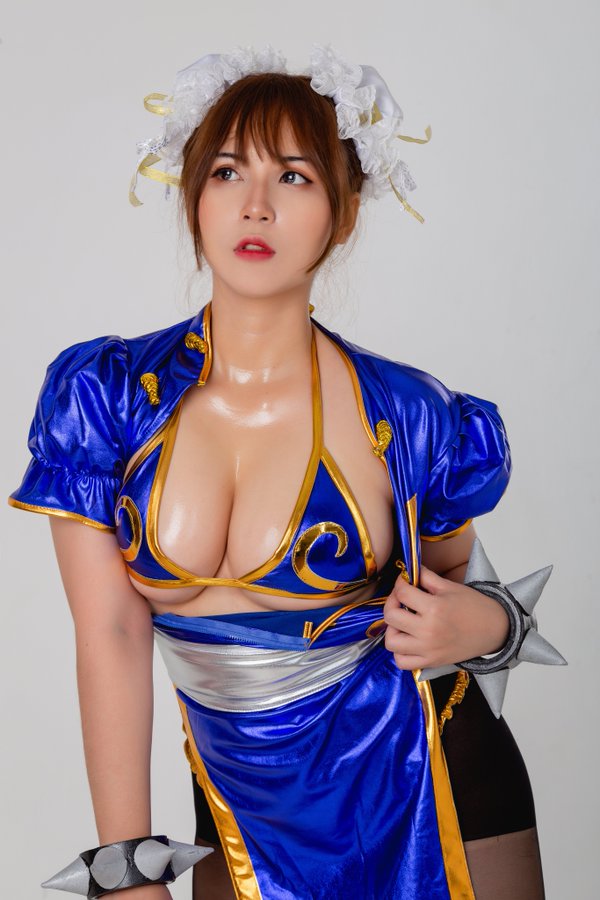 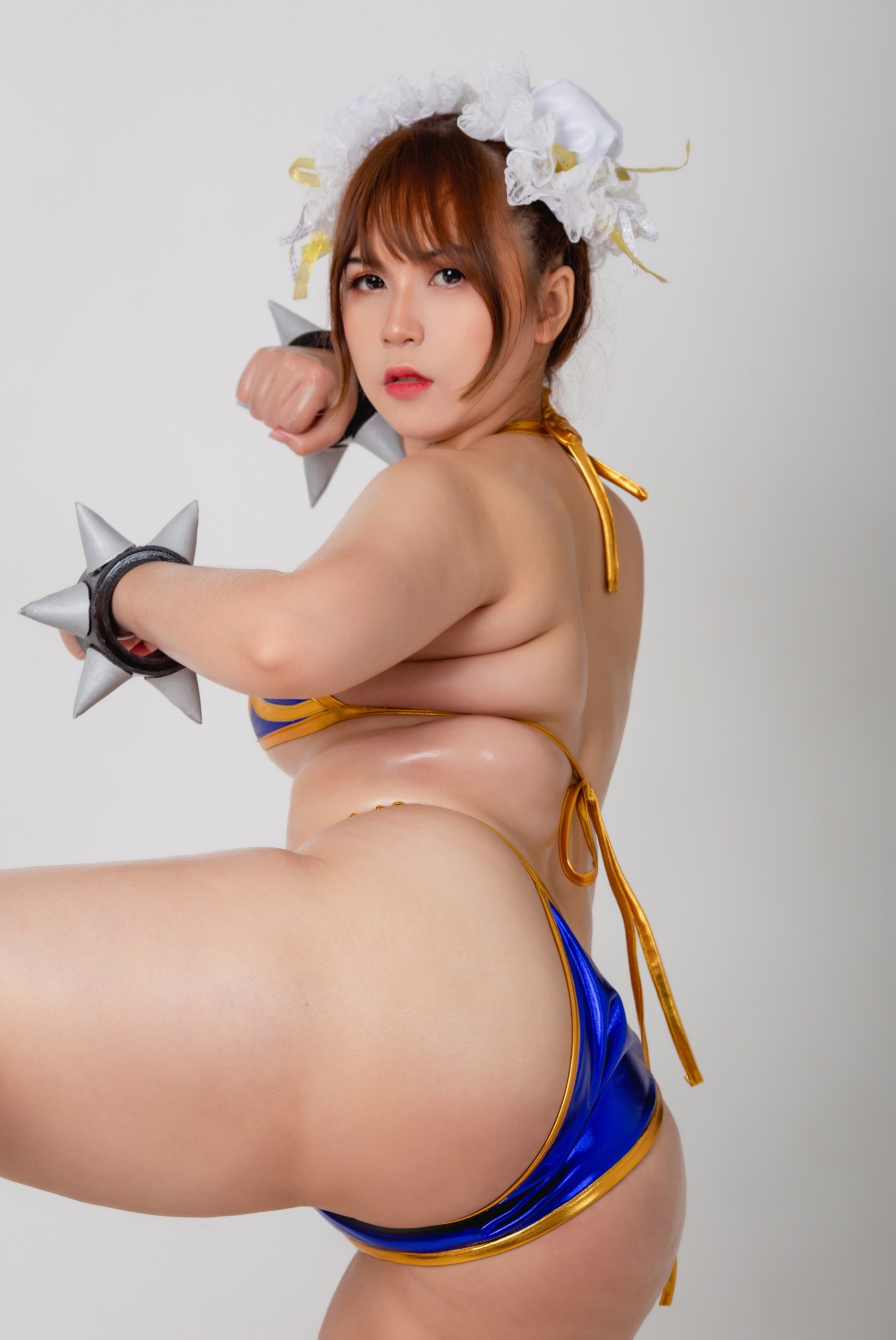 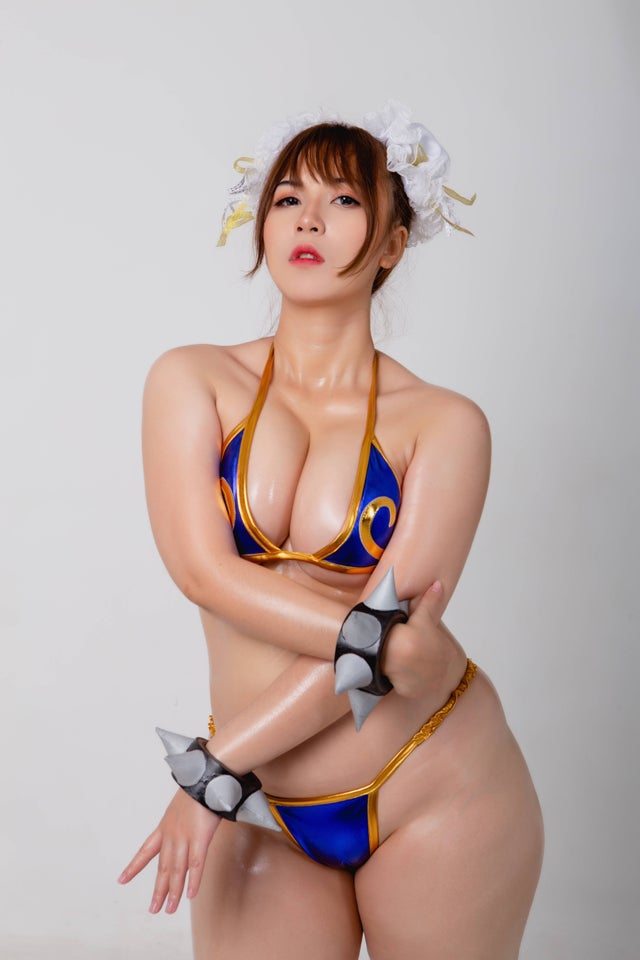 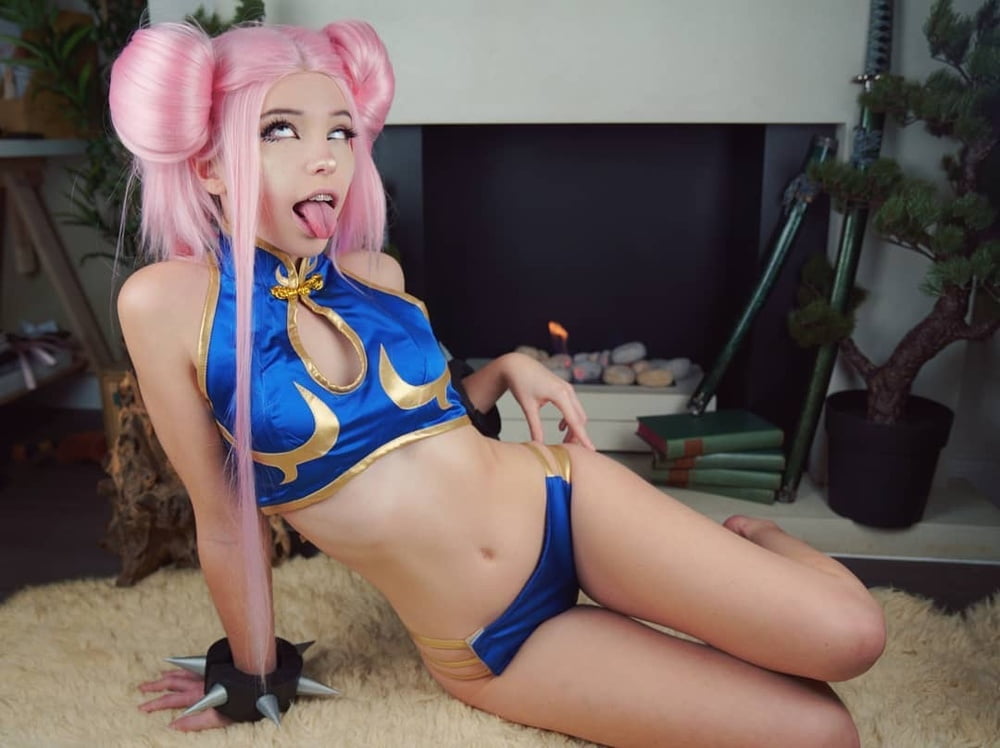 The cast of Street Fighter II originally featured a single female character. Her name is Chun-Li, she hails from China, and she entered the tournament to seek out and defeat M. Bison, as he was responsible for the death of her father. It didn’t take long for Chun-Li to become one of the most popular characters in the game. Her speed made her one of the best characters to use, and her Lightning Kick could be deadly in anyone’s hands. Chun-Li also helped to break the mold set by other female characters in gaming. She wasn’t some damsel in distress who was waiting to be rescued; Chun-Li was a force to be reckoned with, who never let anyone or anything get in the way of her mission. 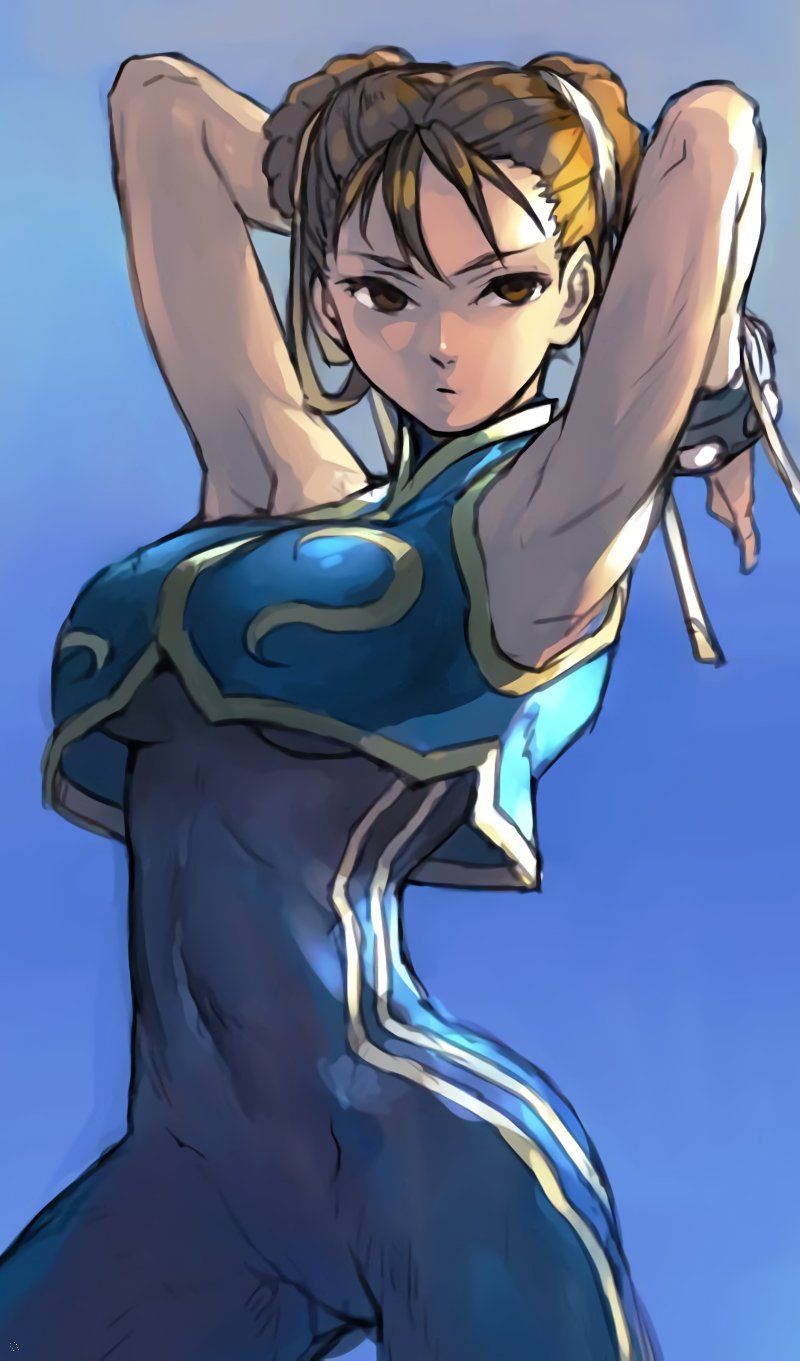 We are here today to look into the life of the first lady of fighting games. From her connections to the Capcom multiverse, to her unique ability to choose her own fate.

It was difficult to tell in the days of the 2D Street Fighter games, but Chun-Li has massive thighs. This is more obvious in the official artwork for the series. Chun-Li’s physical attributes became more pronounced in the 3D Street Fighter titles, as the technology finally existed to truly realize her design on the screen. 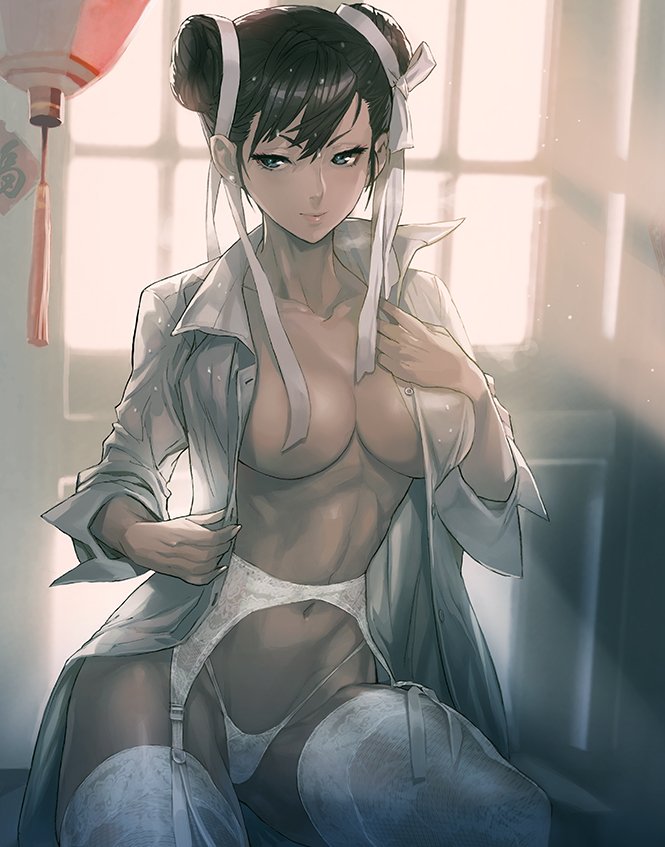 The reason Chun-Li has such big thighs is due to her training, as most of her attacks are based around kicks. You would need some strong leg muscles to pull off the Lightning Kick for more than a few seconds. While that explanation for her design might seem logical enough, there is a more perverted reason for Chun-Li’s figure. 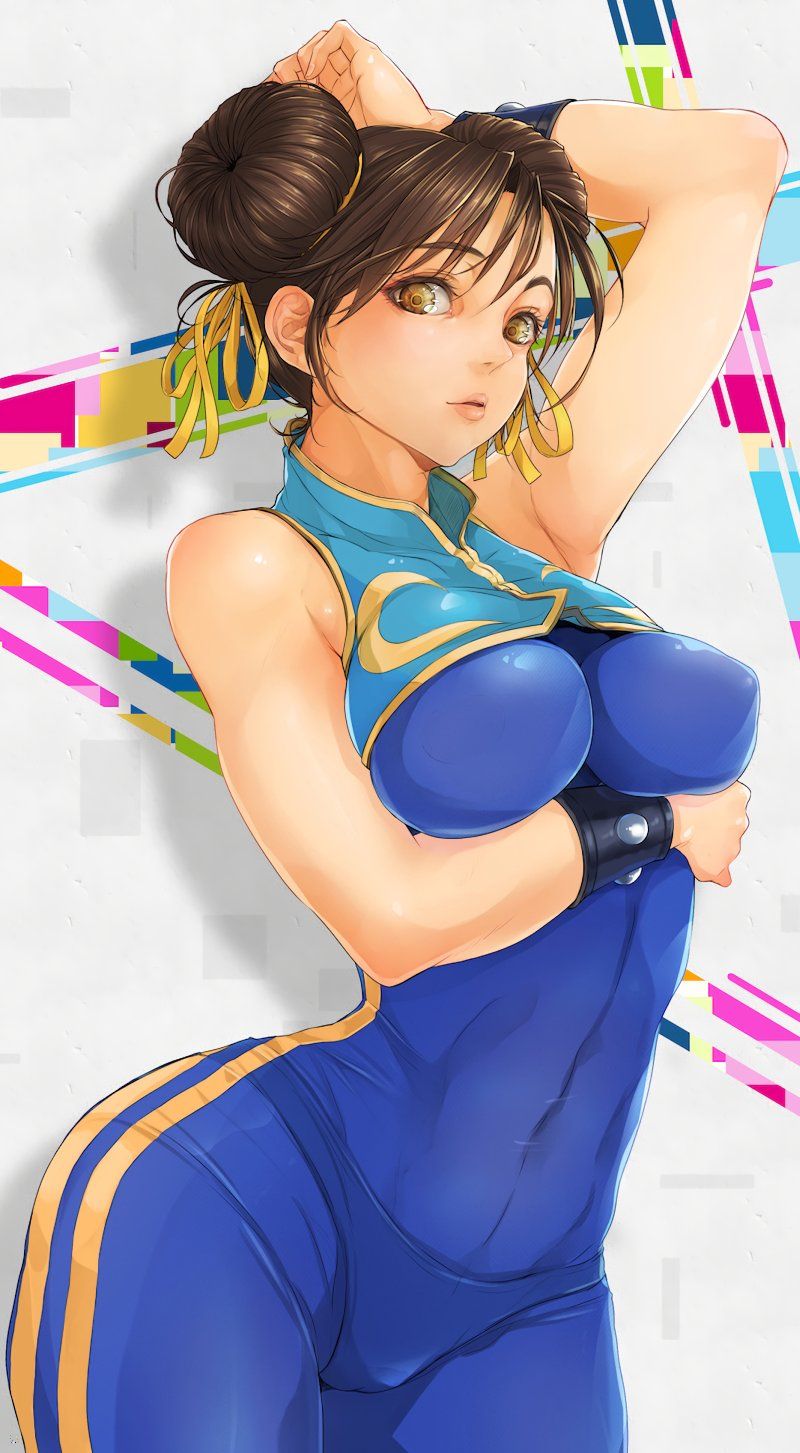 Yoko Shimomura once asked Chun-Li’s creator, Akira Yasuda, about why Chun-Li’s legs are so big. According to Shimomura, Yasuda went on a long rant about his big thigh fetish, which left her feeling uncomfortable. It seems that Akira Yasuda loves big thighs and he cannot lie.