Here is the best Attack on Titan Hange Zoe Cosplay Collection including both lewd and nude anime cosplays from some top cosplayers. 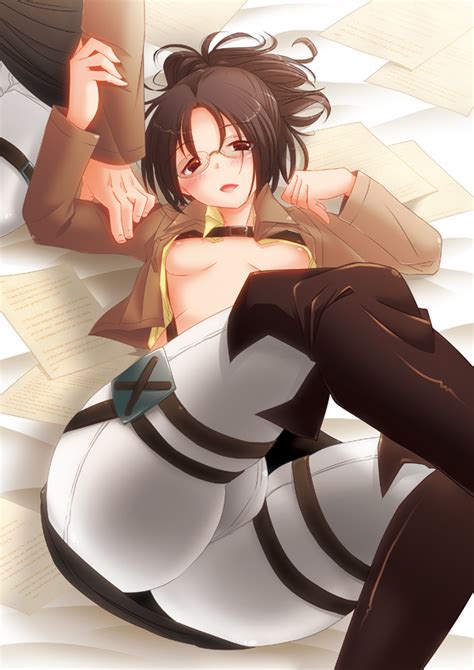 Who Is Hange Zoe From Attach On Titan

Hange Zoe was the 14th commander of the Survey Corps, named so by Erwin Smith before his death. Hange was formerly a squad leader in charge of the Fourth Squad, having the duties of innovative inventing and conducting research on Titans, including Eren Yeager. After being promoted to commander, Hange was also in charge of expedition planning, management of the regiment, recruiting, and all the other responsibilities previously handled by Erwin. Upon their death, they were succeeded by Armin Arlert.

Hange isn’t a popular anime character for cosplayers since we could only find 3 decent lewd or nude Hange cosplayers. However these three did manage to do the job really well which is why they have all been equally ranked at the top spot. 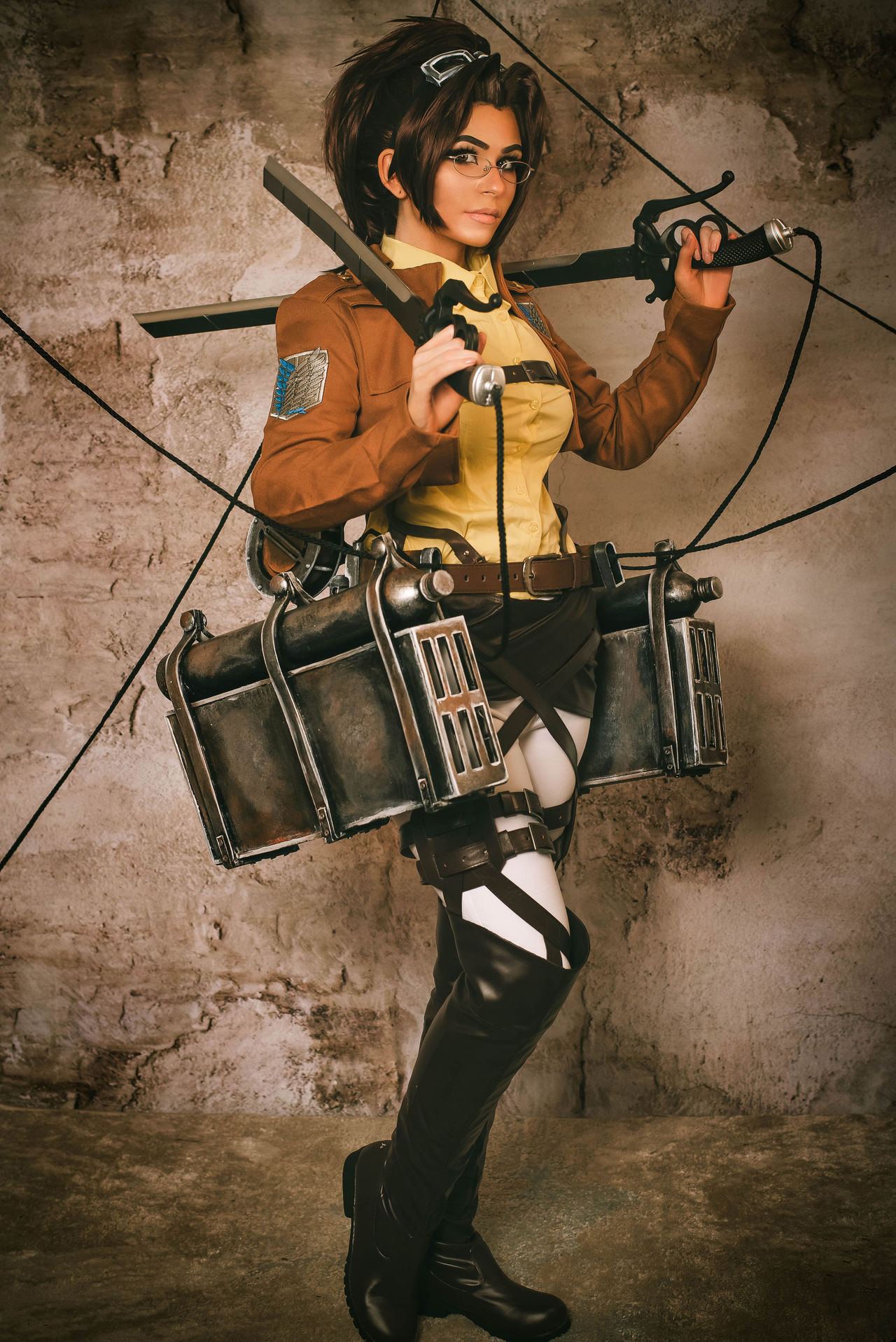 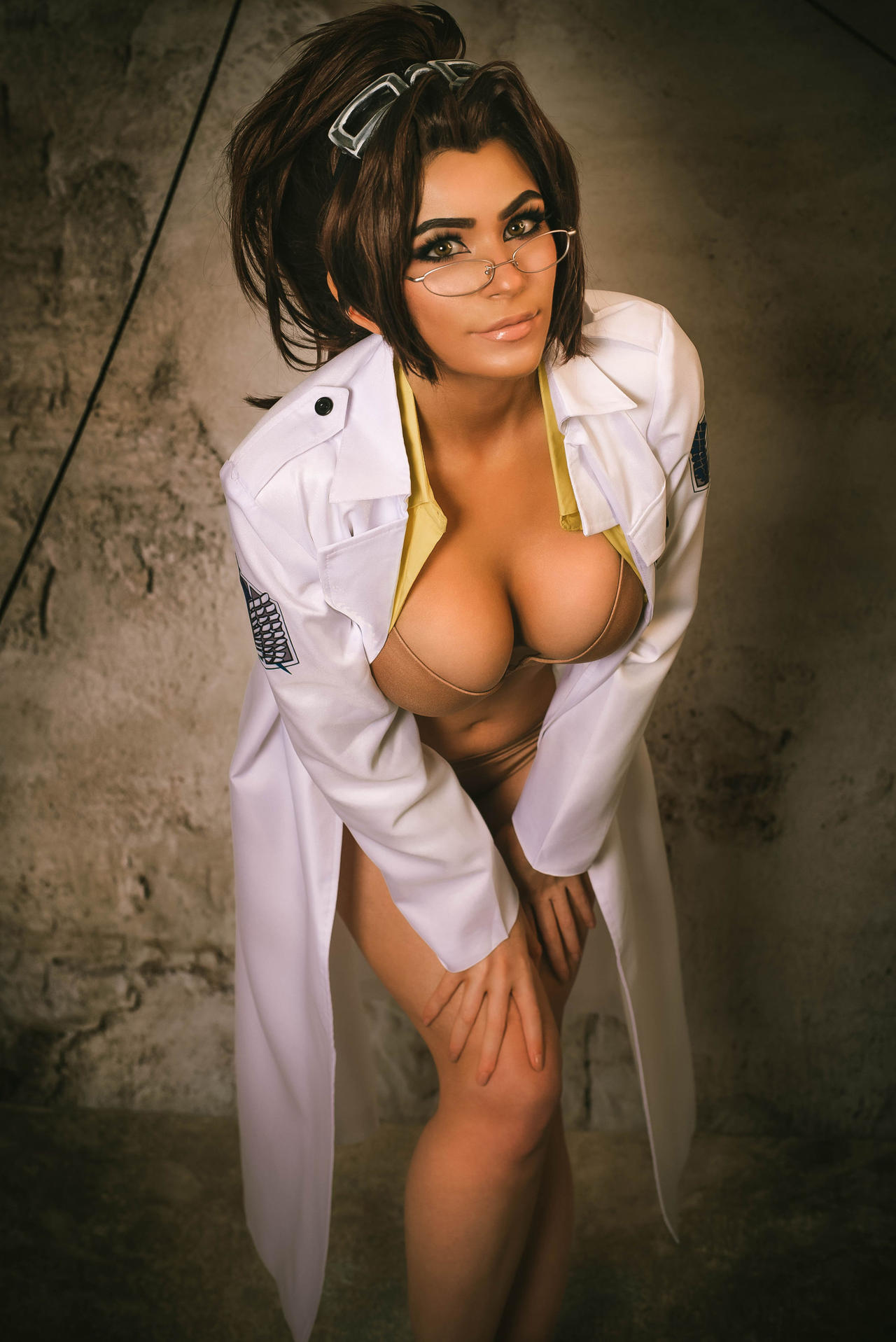 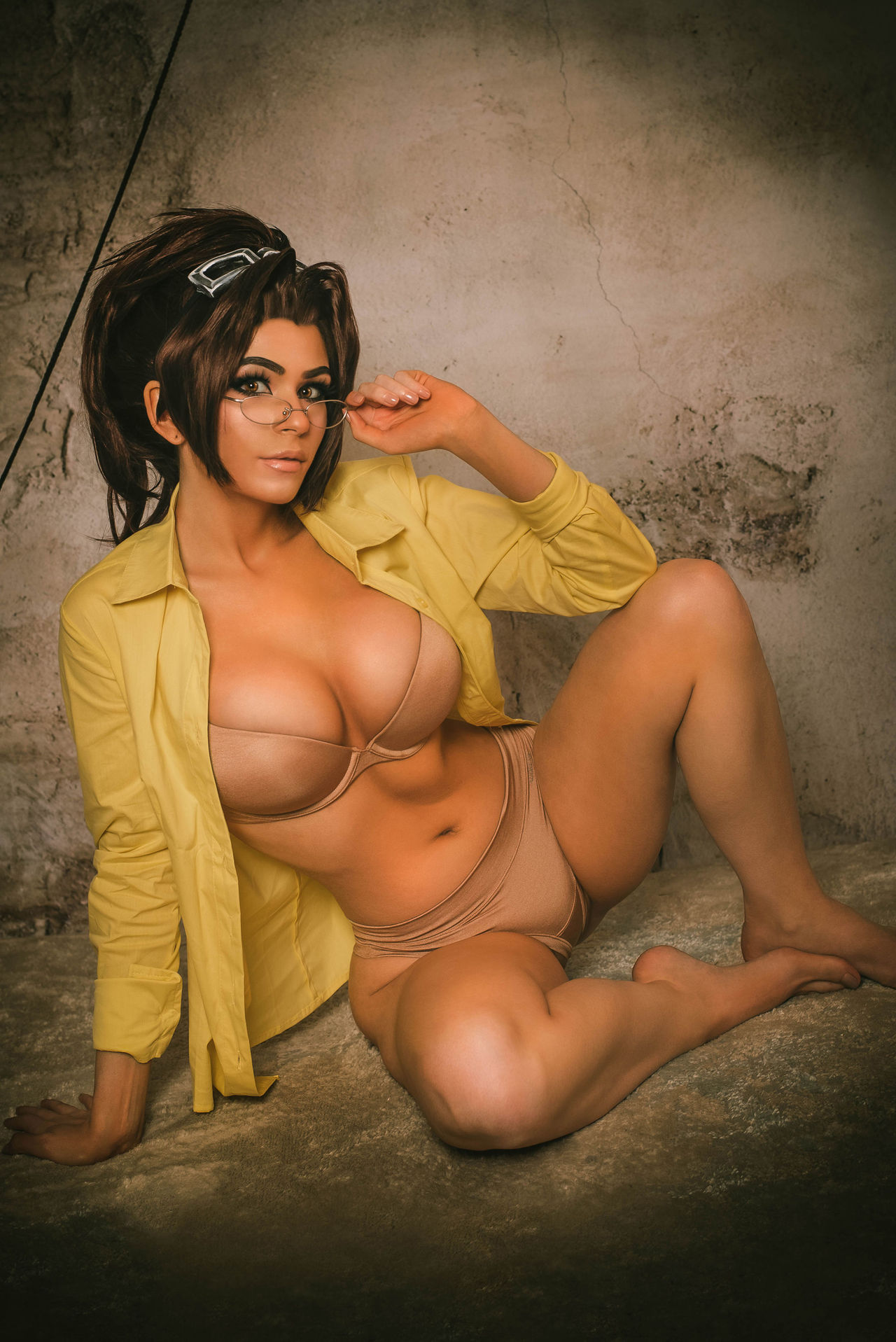 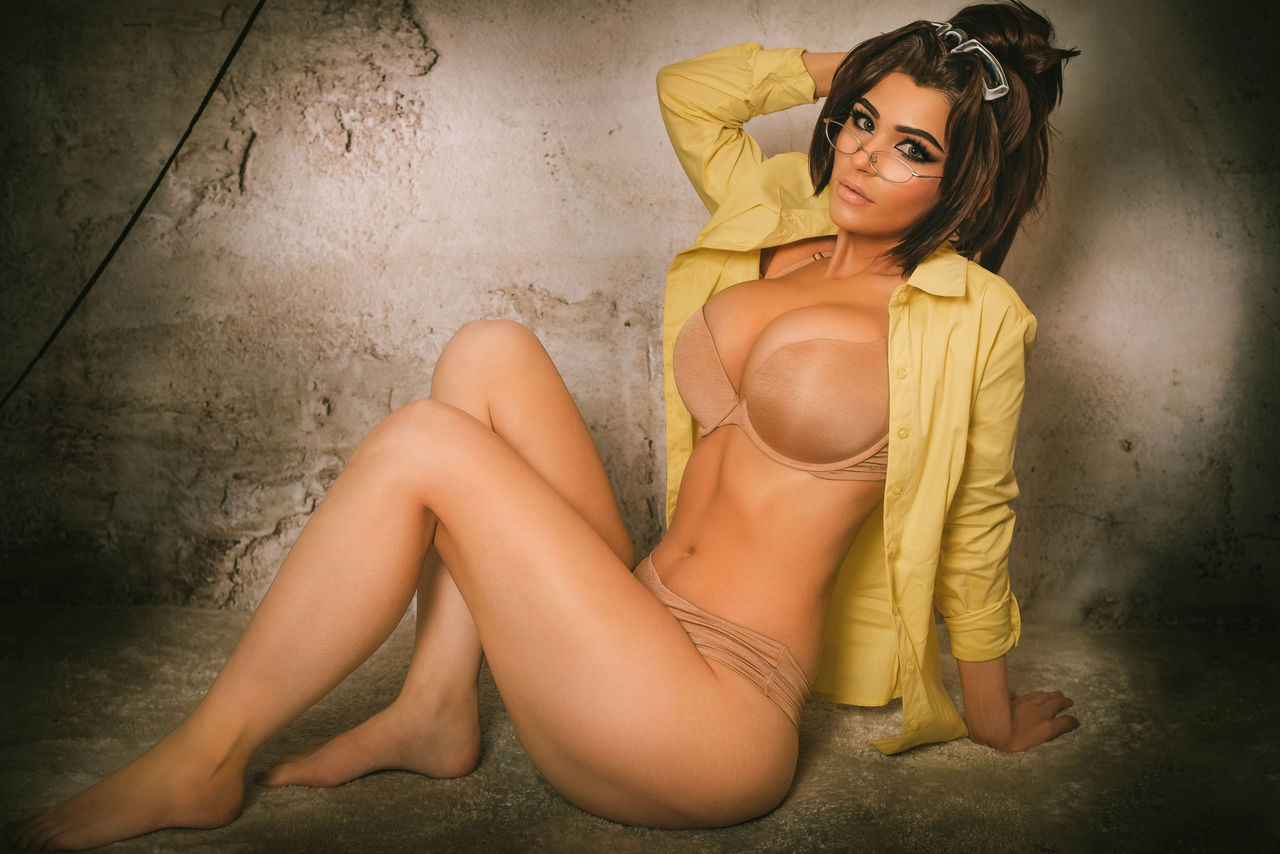 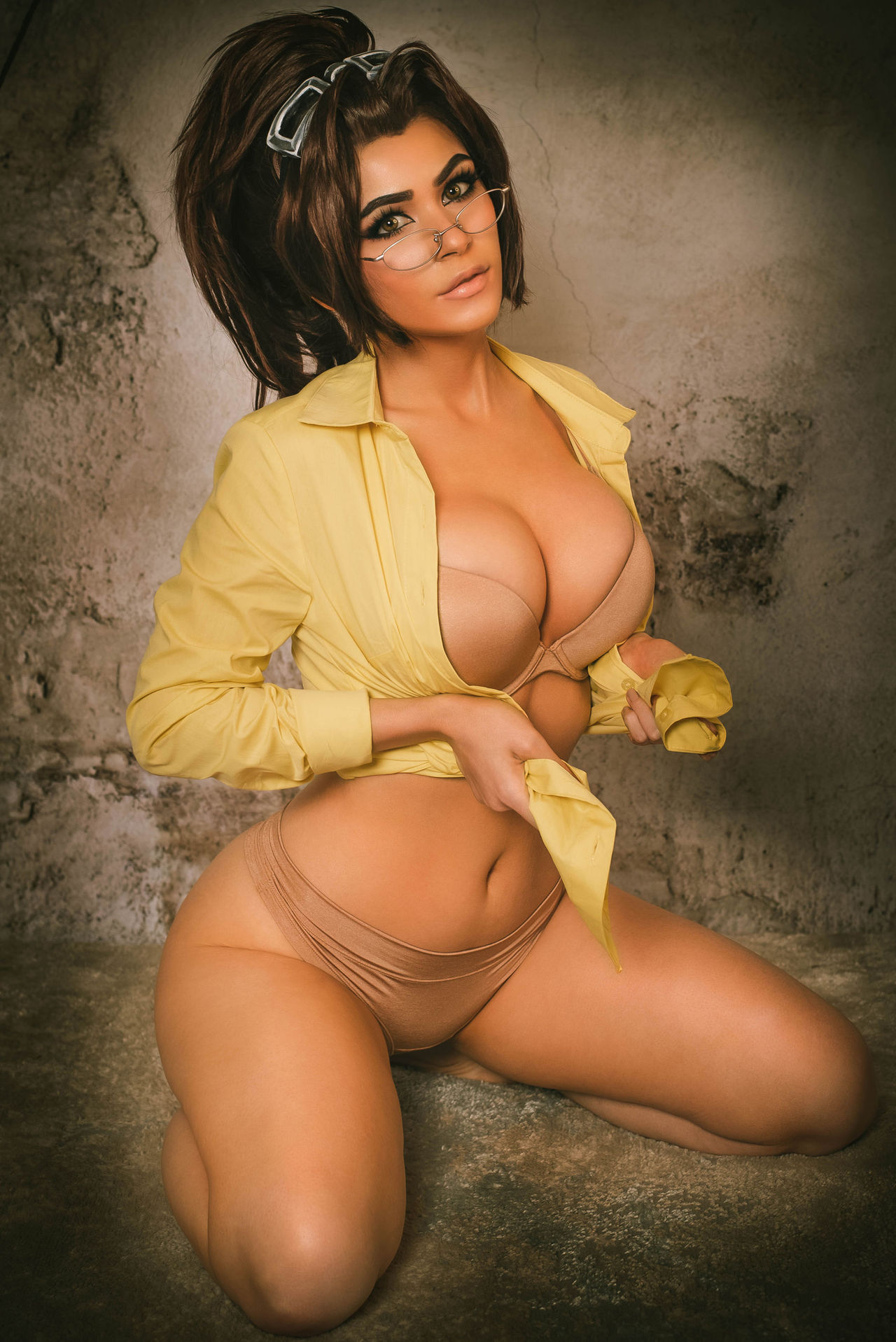 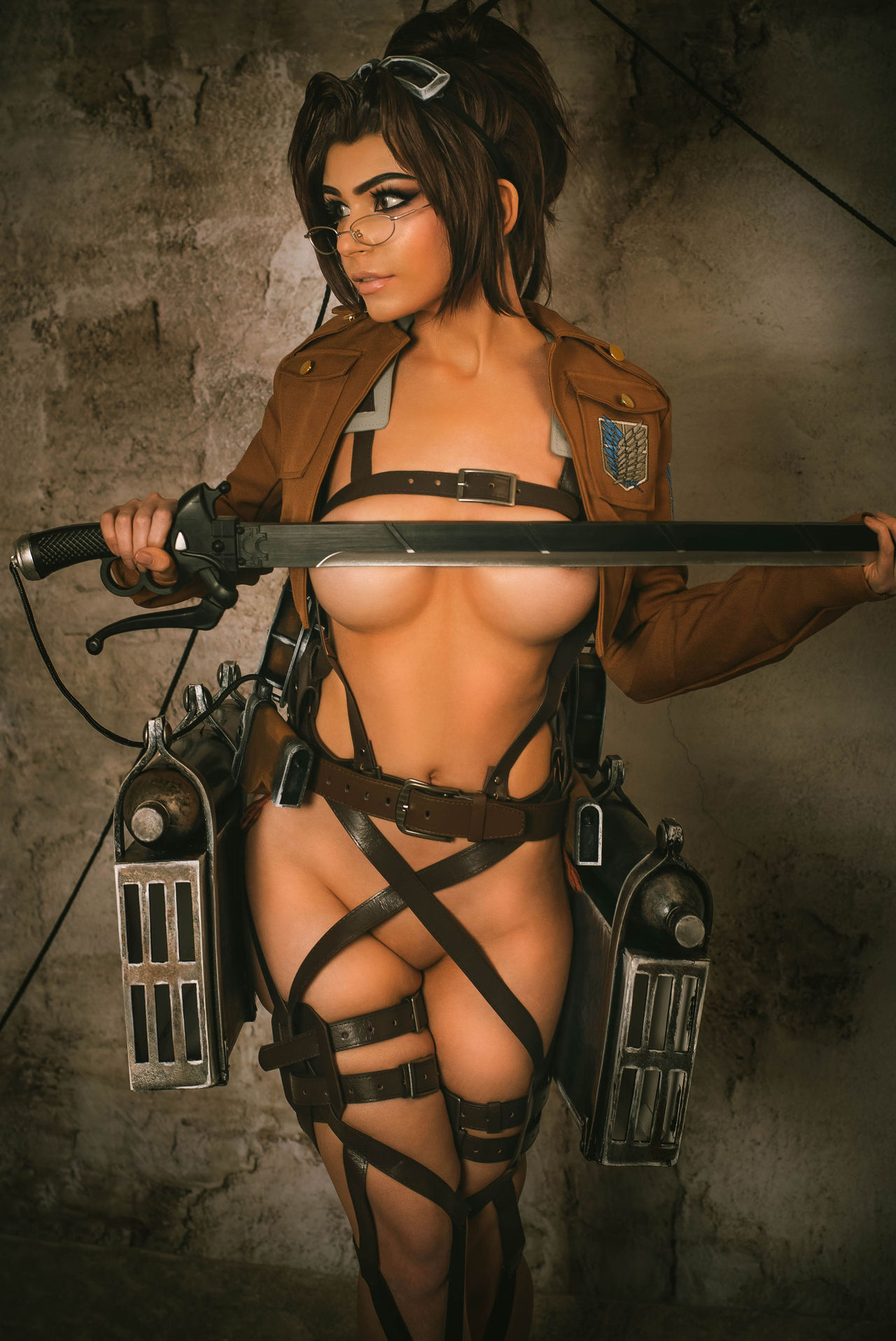 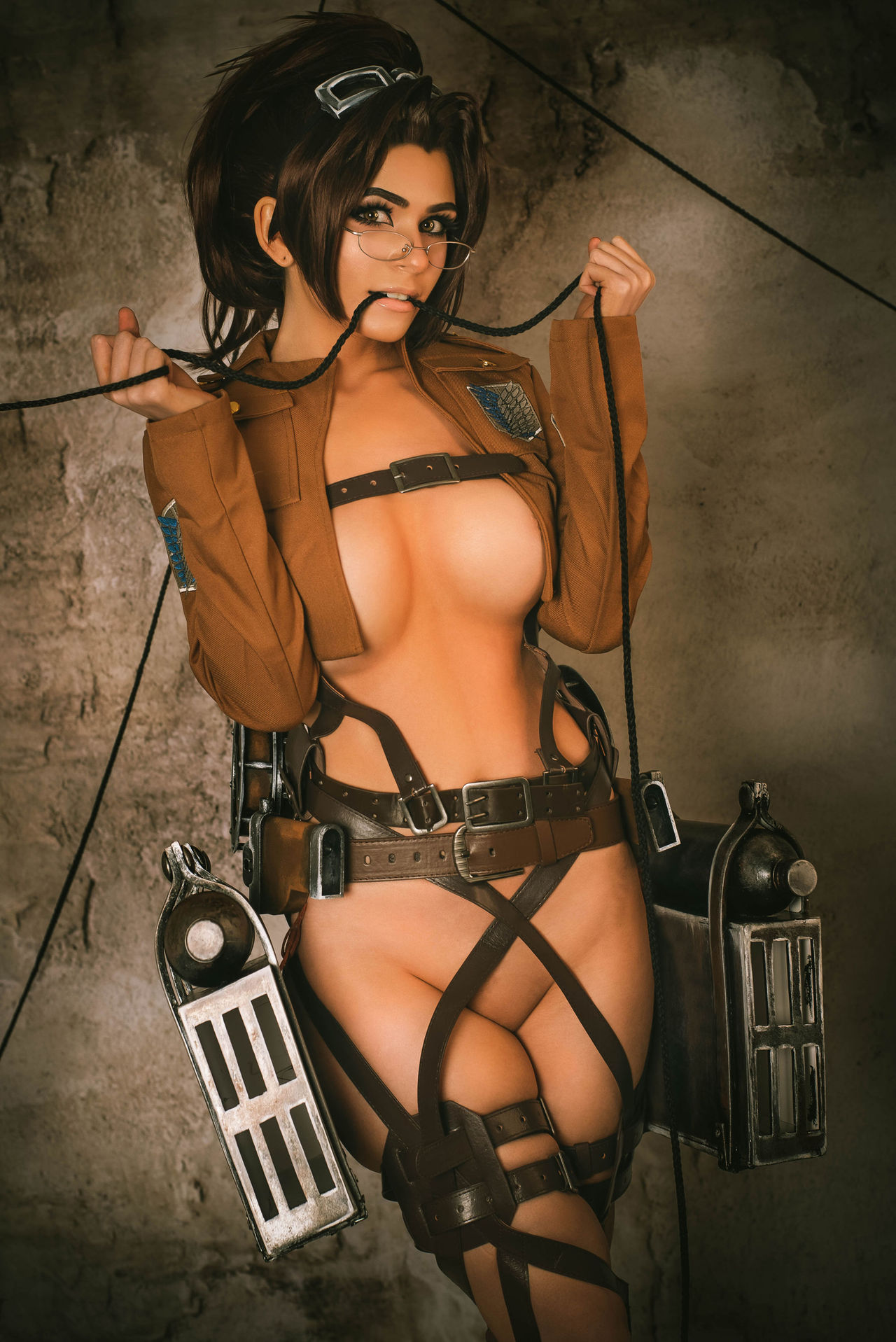 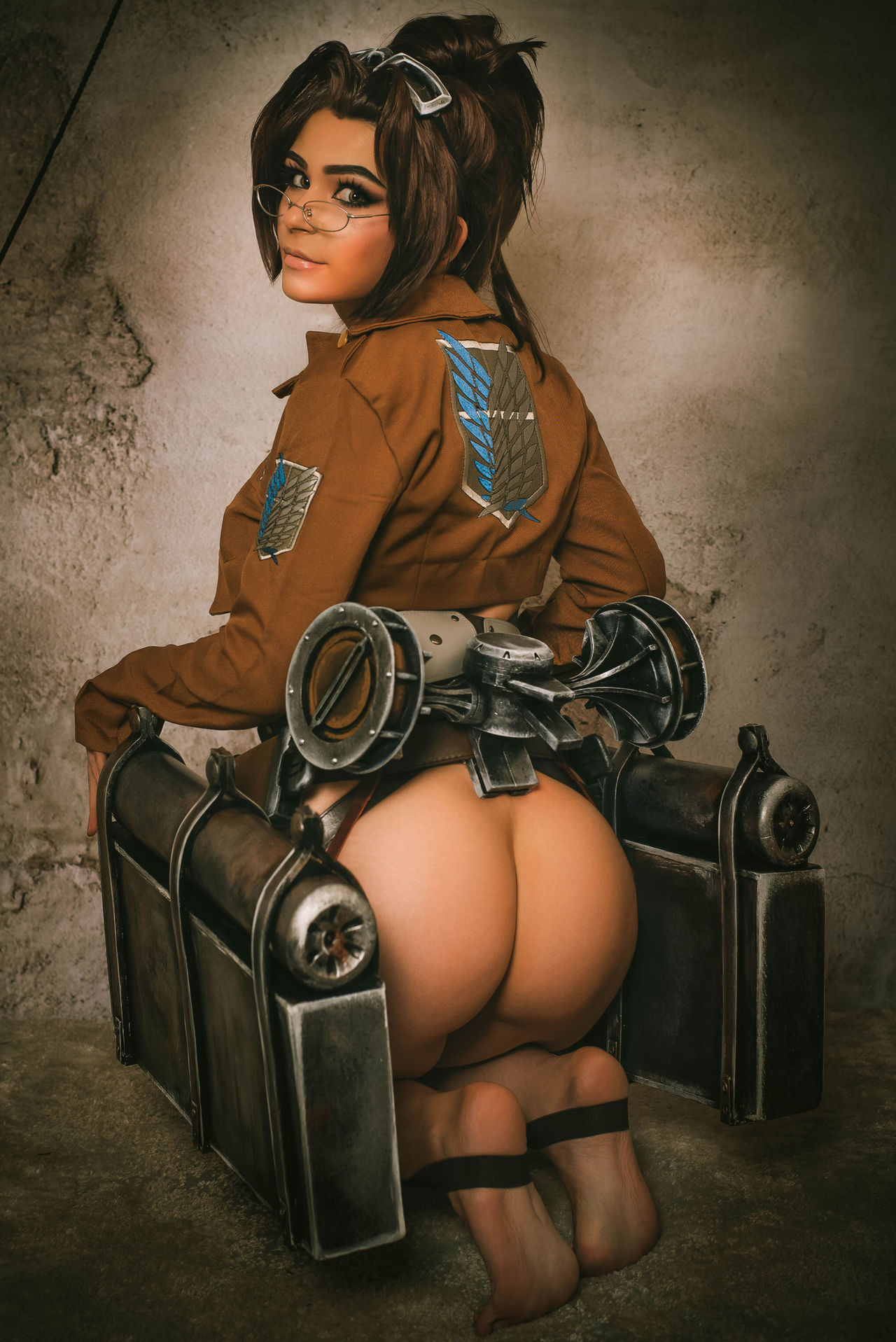 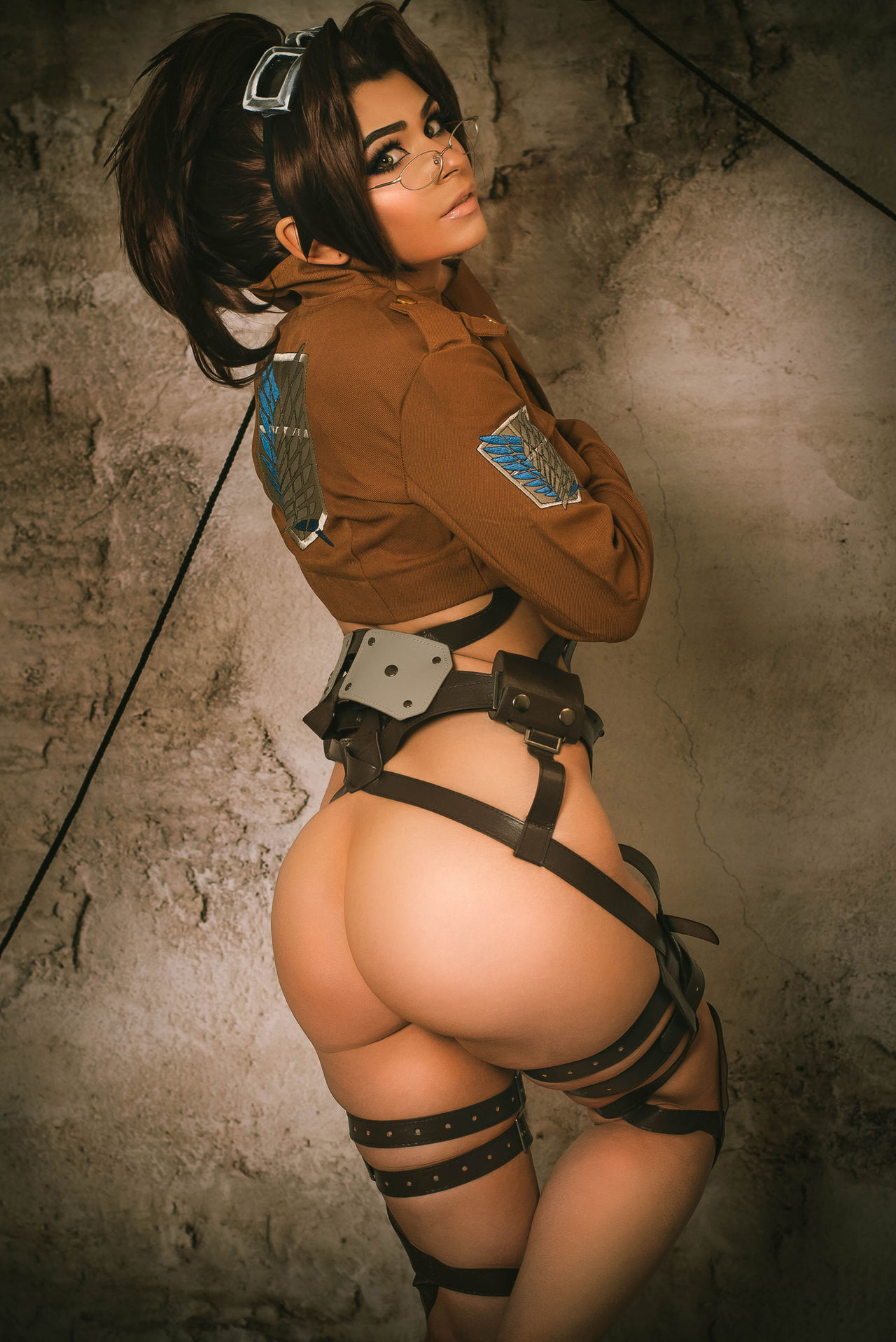 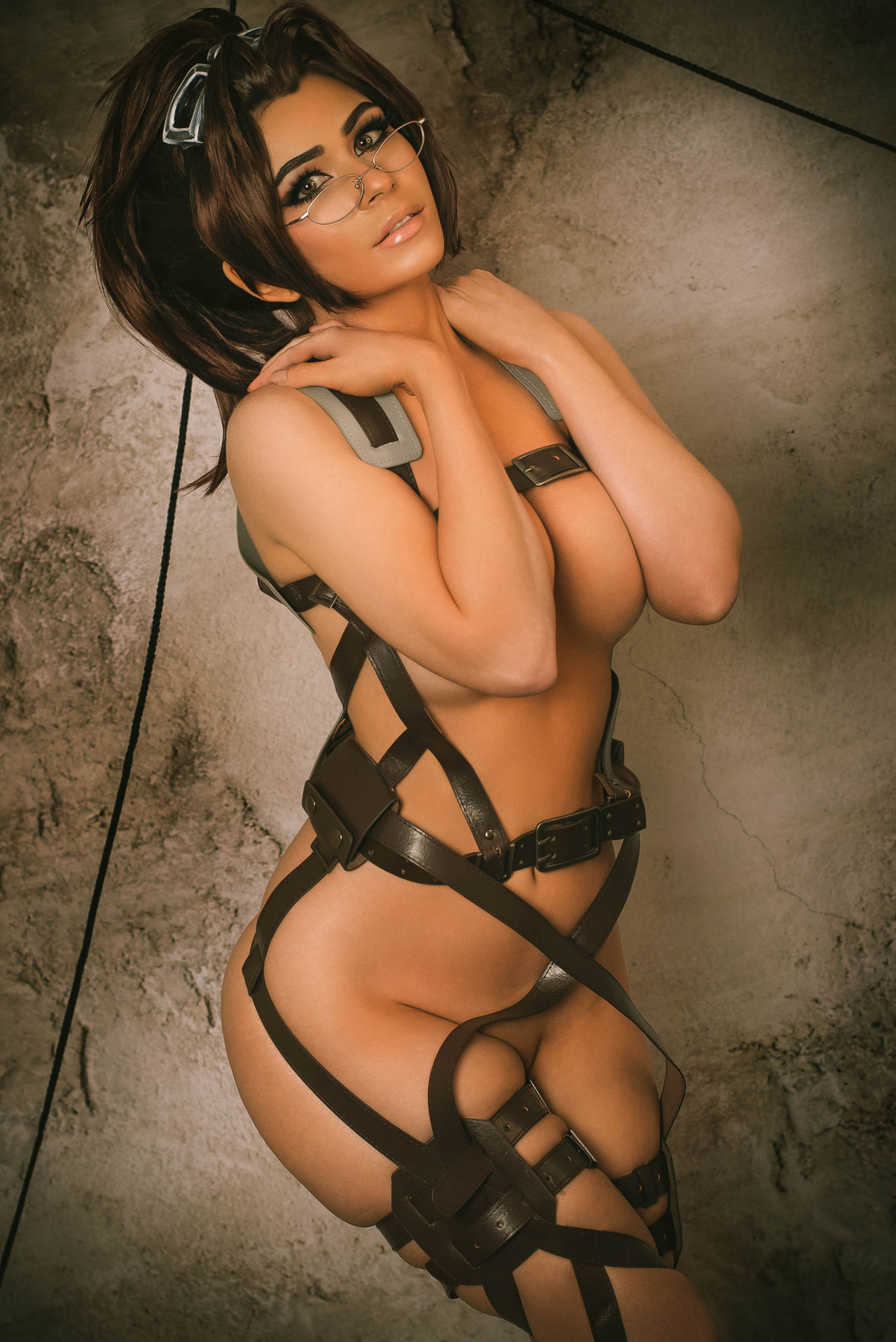 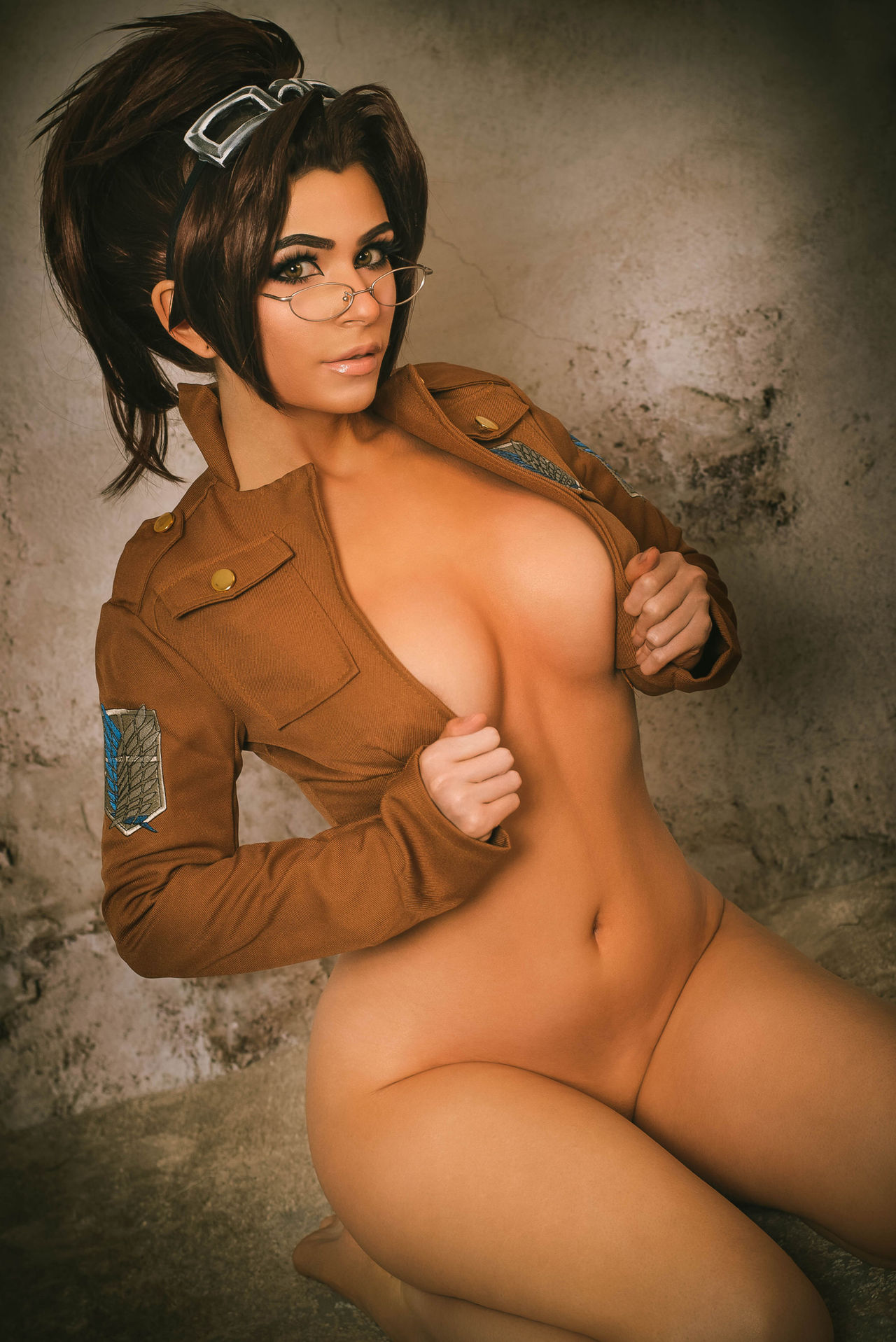 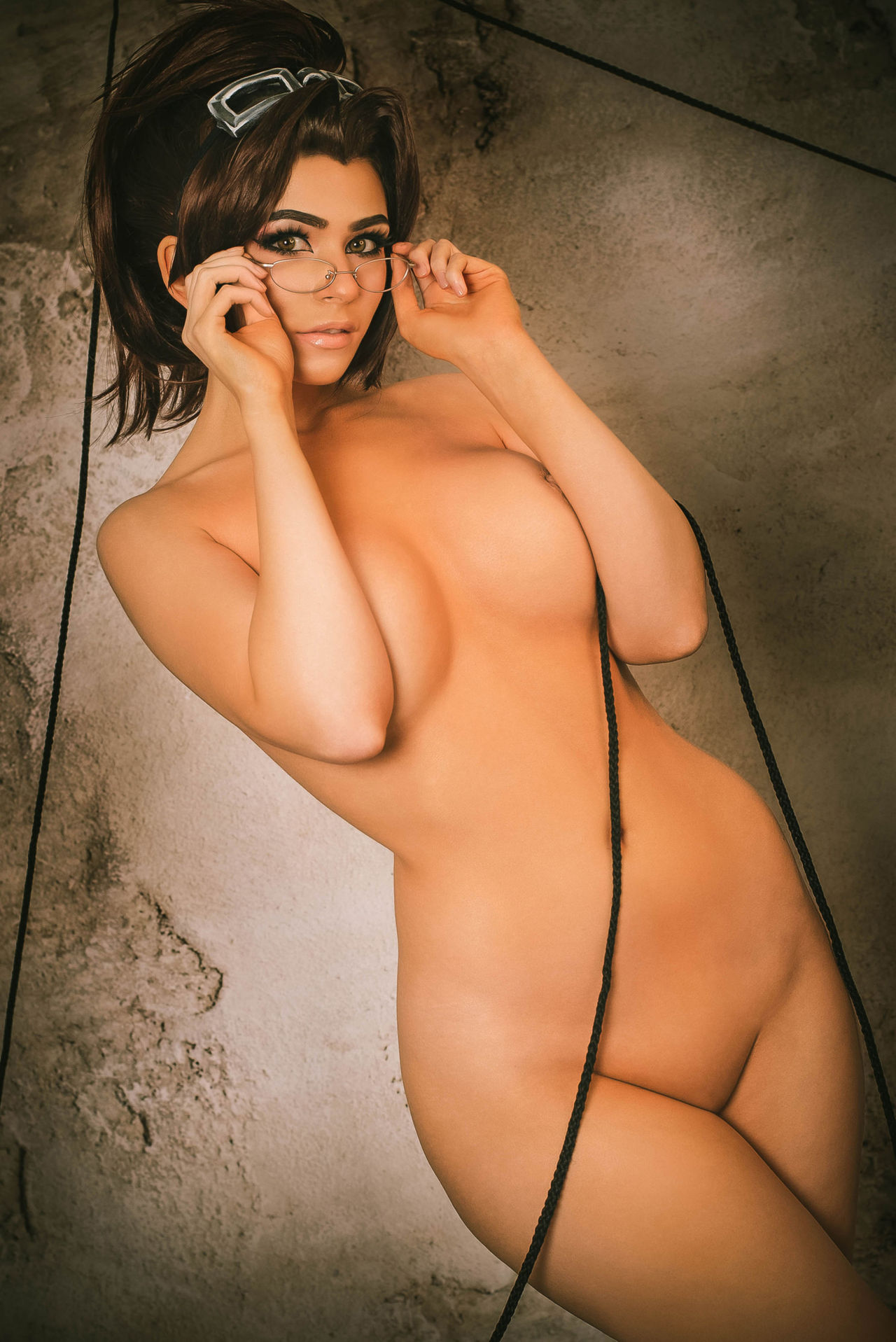 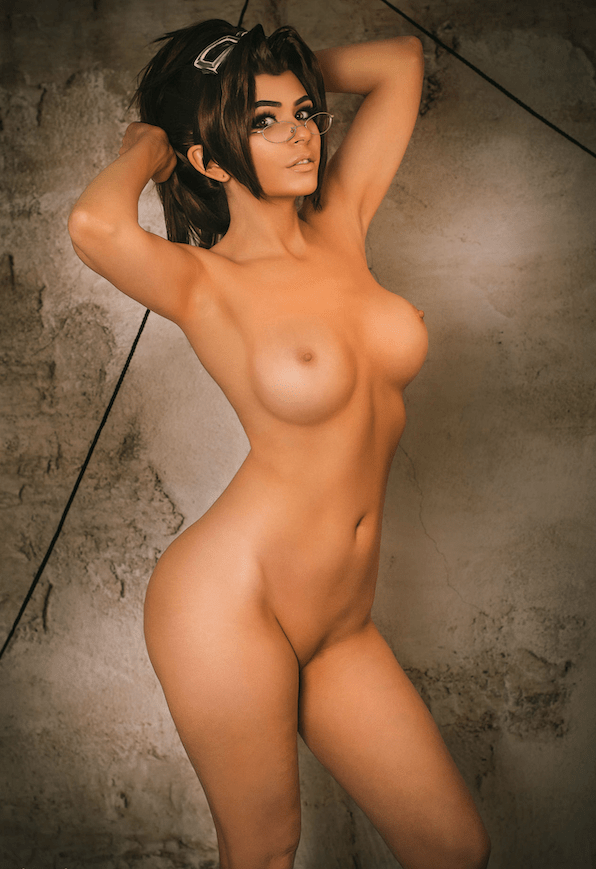 A Few Things You Didn’t Know About Hange

#4 The manga’s author, Hajime Isayama, has left Hange’s gender open to interpretation as he told his editor that ‘either one is fine and instructed Kodansha Comics not to confirm any gender in their translation. Since then, Kodansha has removed gendered pronouns for Hange in their translation and clarified that indeed, Hange’s gender is up to the reader’s interpretation. The anime and the live-action movie, on the other hand, have consistently depicted Hange as female or with more pronounced feminine traits, as well as many manga translations into languages where avoiding gendered pronouns is difficult or impossible.

#5 Although official merchandise and events held in Japan always use Kodansha’s English translations of characters’ names, Hange’s name is consistently translated as “Hans Zoe.” “Hans” is a diminutive of the German masculine name “Johannes,” which is itself a German variant of the name “John,” meaning “God has been gracious.” “Zoe” is a Greek name meaning “life.”

#7 Isayama has stated that he named the character “Hange Zoë/Hans Zoe” because he liked that it “sounded it a little odd.”

#8 Hange’s goggles were the first element of the character’s design Isayama came up with, including them as a way to distinguish the character from others.

#9 Isayama chose to have Hange succeed Erwin as commander of the Survey Corps instead of Levi because he felt that the commander needed to be someone who could take responsibility for the organization’s actions while its members moved about freely.

#10 Hange believed they got along with Levi best among the Survey Corps soldiers.

#11 In Levi, Erwin, and Hange’s character interview, it was said that Levi forcefully bathed Hange by knocking them unconscious.

#12 In 2015, Isayama revealed on his blog that he had selected the song “True to Oneself” by Shinsei Kamattechan as a character song for Hange.

#13 It is notable that this song’s subject deals with defying conventional gender stereotypes, which could reference Isayama’s comments that he wants Hange’s gender to be left ambiguous to the reader.

#15 In the rough sketches Mike Zacharius is referred to by the name “Yamada Taro,” suggesting a possible familial connection was intended between the two.

Did you like the Hange Zoe cosplay collection? Are there any other cosplayers that belong on here? Let me know on twitter @Cospixy or message me on instagram @Cospixy or better yet, just drop a comment below!