What Is Gender Bender Cosplay

Gender-bending (also known as gender-swapping or Rule 63) is when a cosplayer changes the gender of the character. Usually this is changed to match their own gender. For instance, female Naruto cosplay, Sasuke Girl Cosplay, female Kakashi, etc. This would be represented by changing the character’s hair, clothing, etc to represent their changed gender. If you see someone cosplaying Madara in a skirt, long hair, and boobs, that’s a gender-bent version.

Here are all the hottest cosplayers that created their own gender bender cosplay of characters from the Naruto anime. If you are a massive cosplay fan, be sure to give them a follow on their socials. 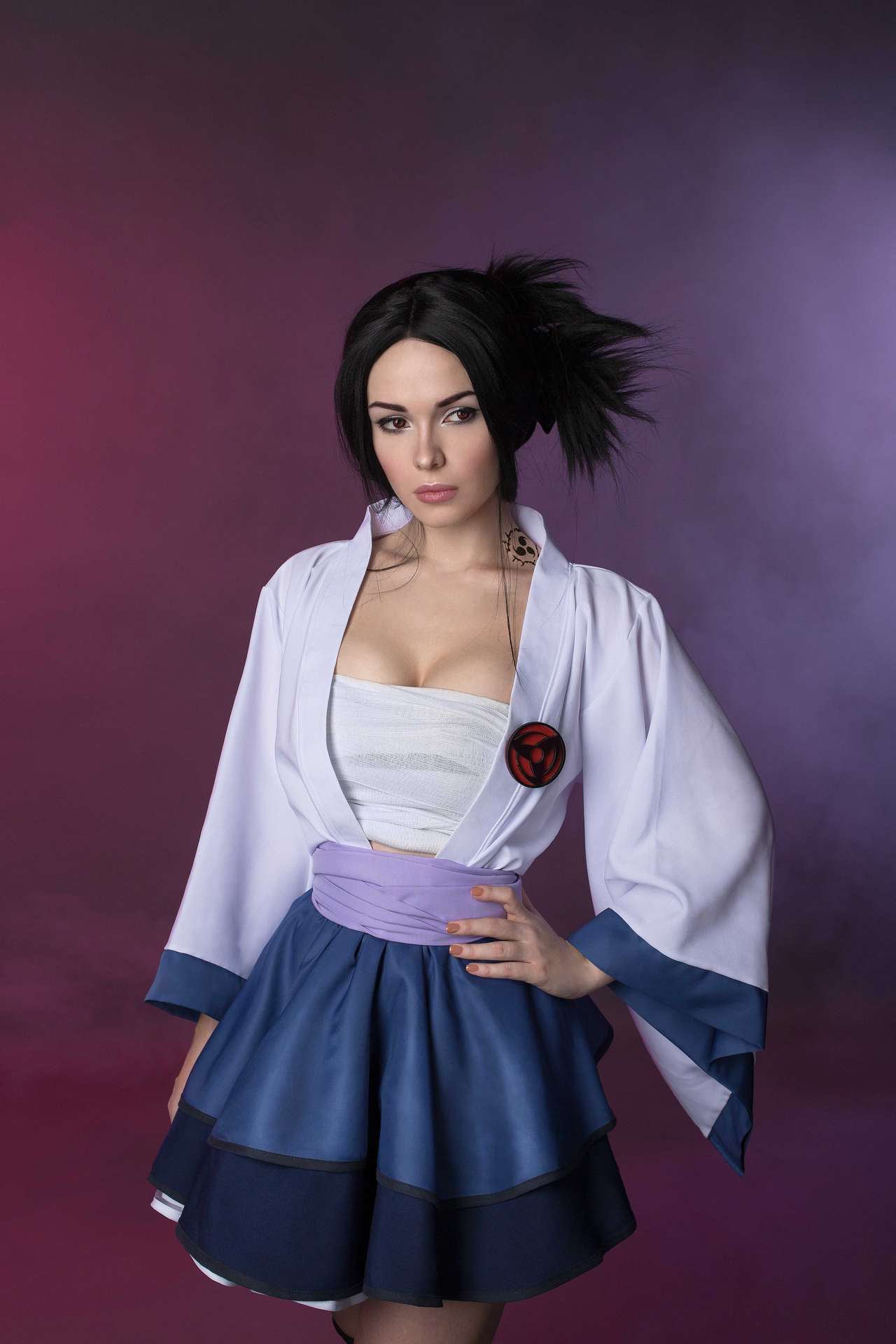 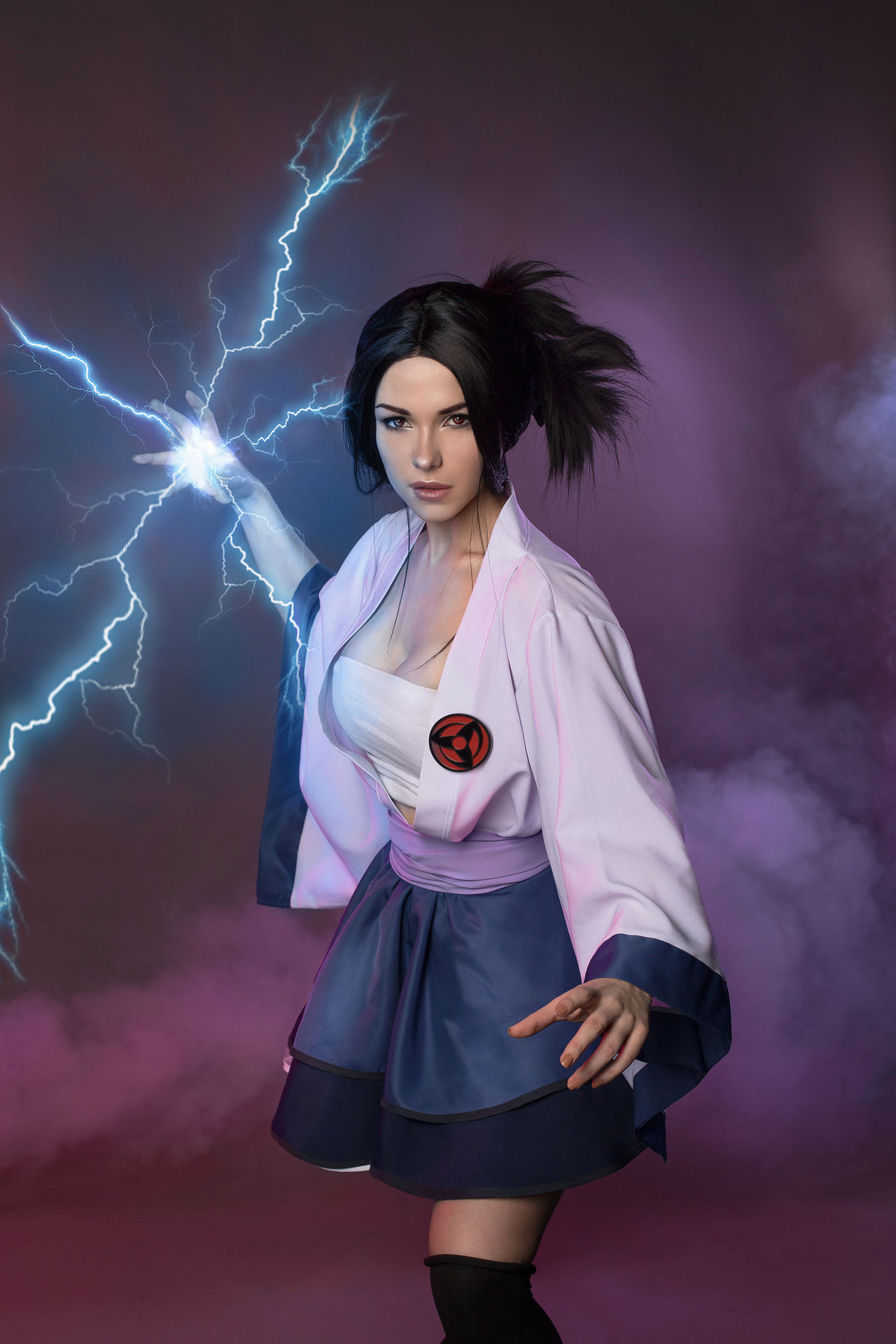 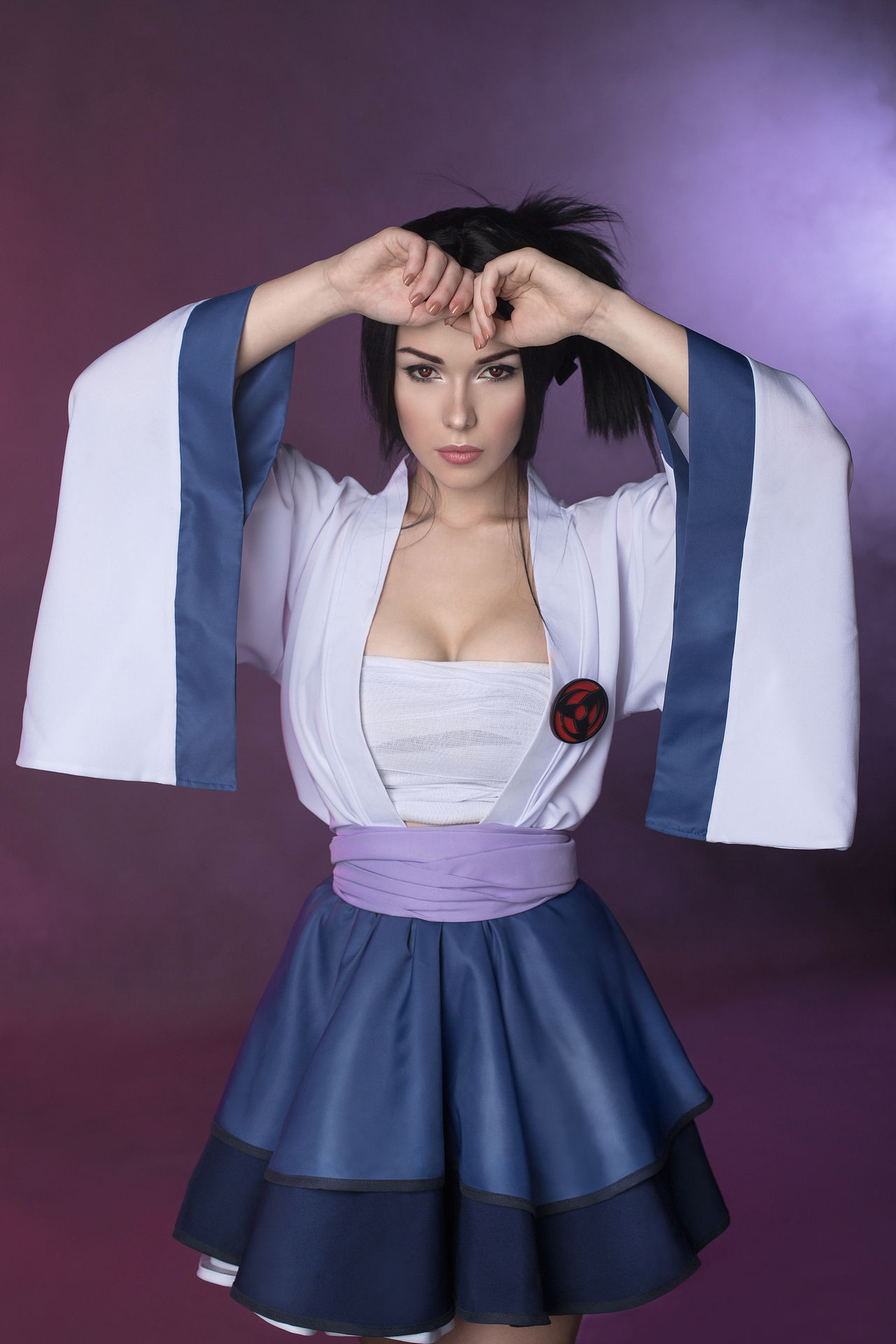 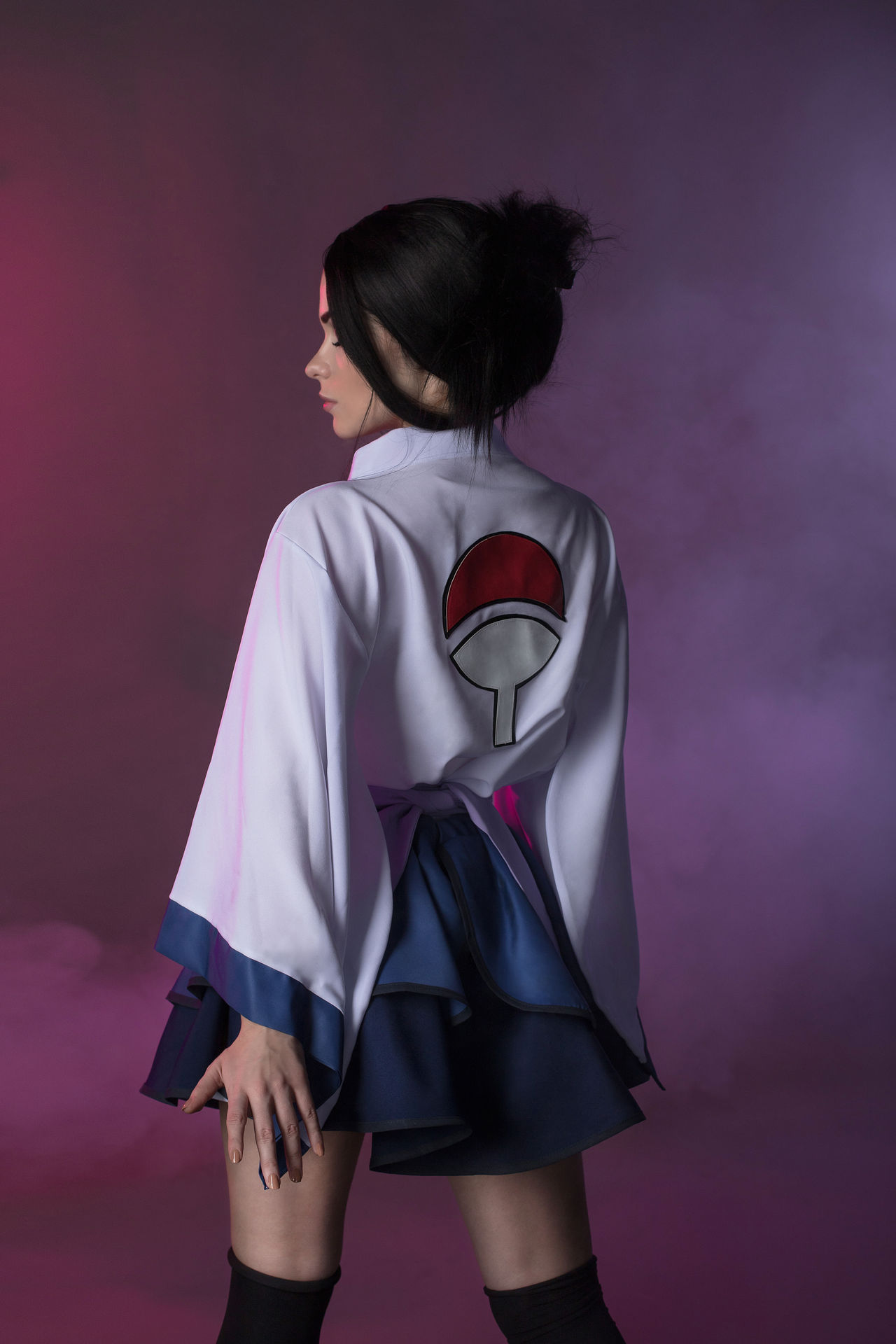 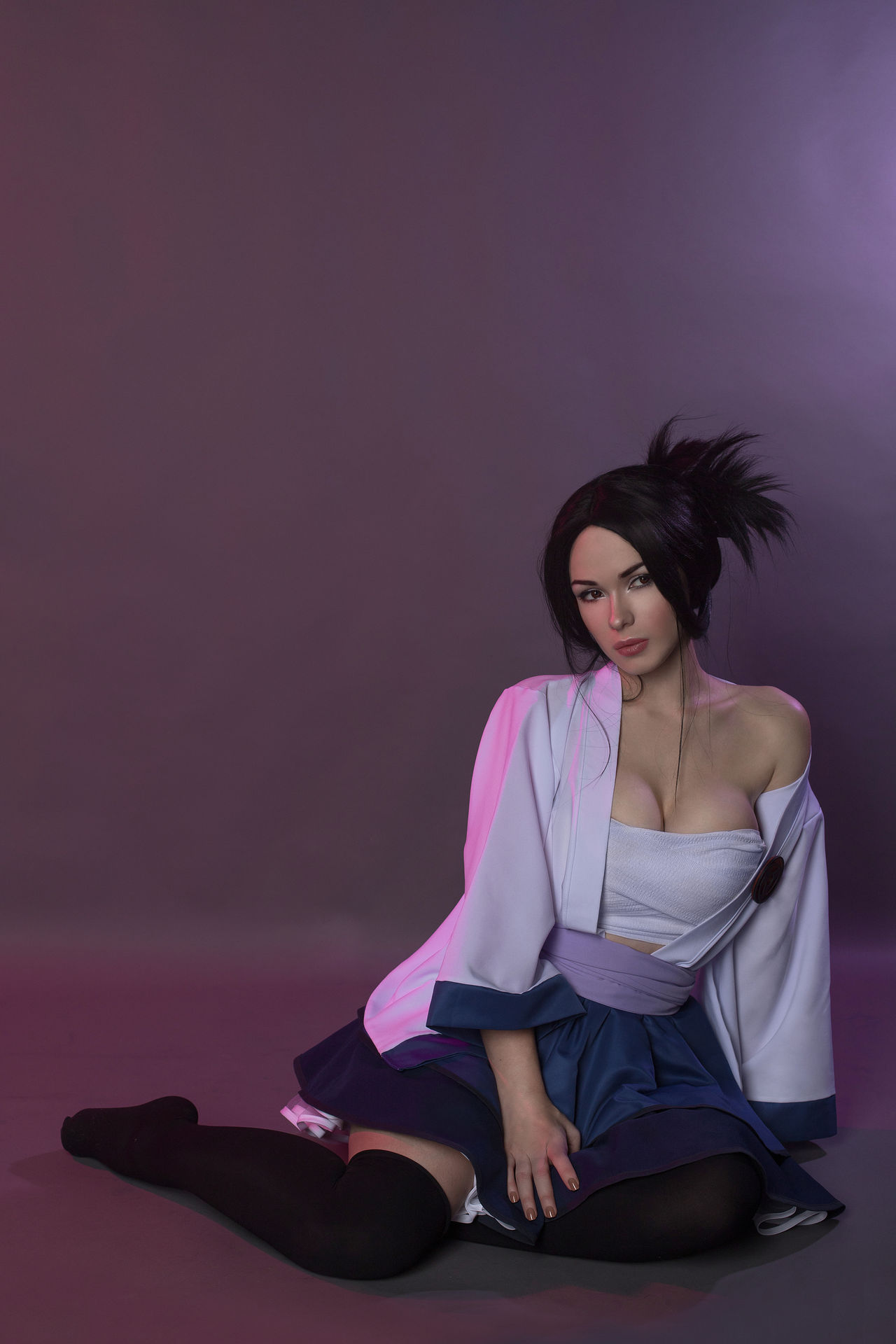 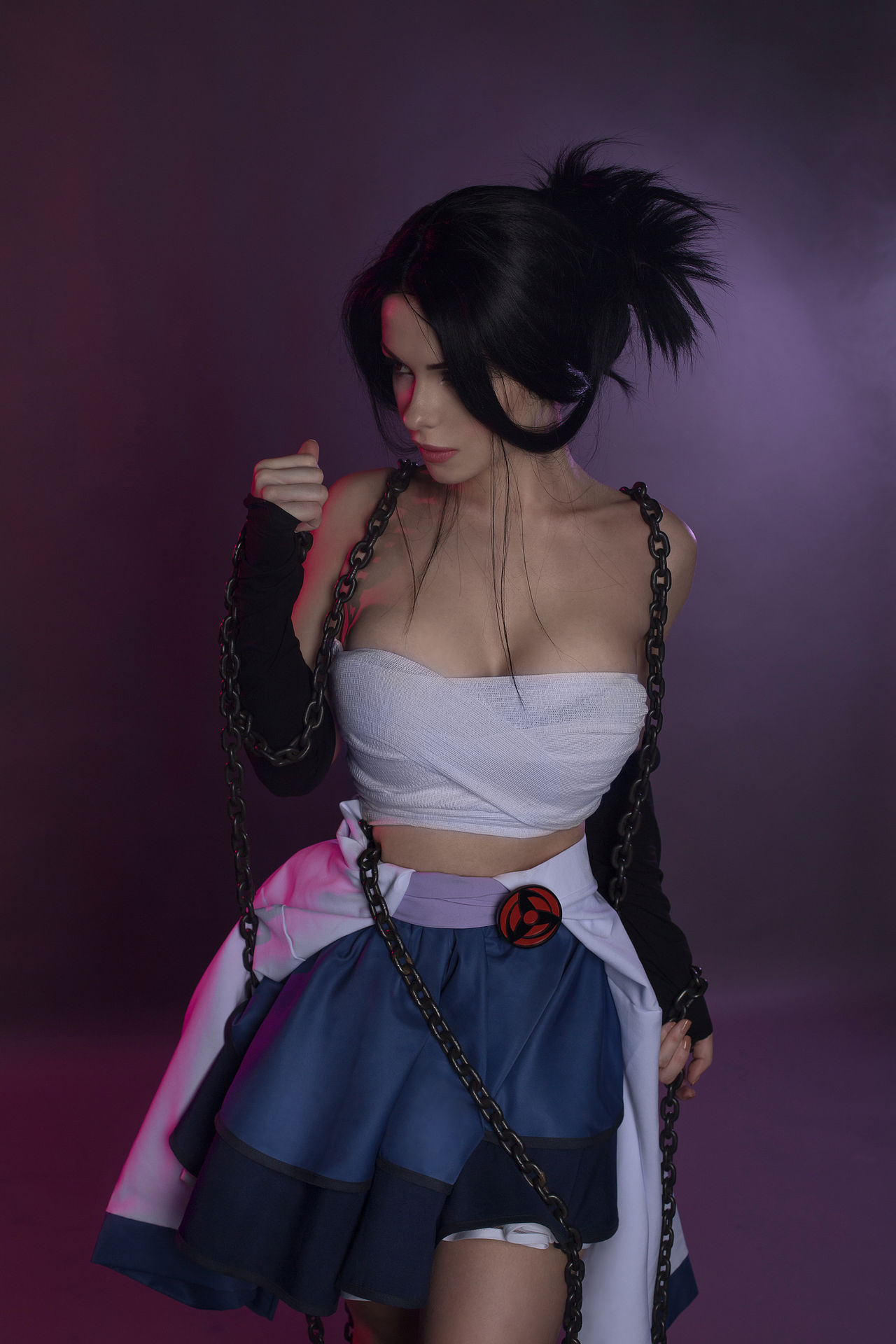 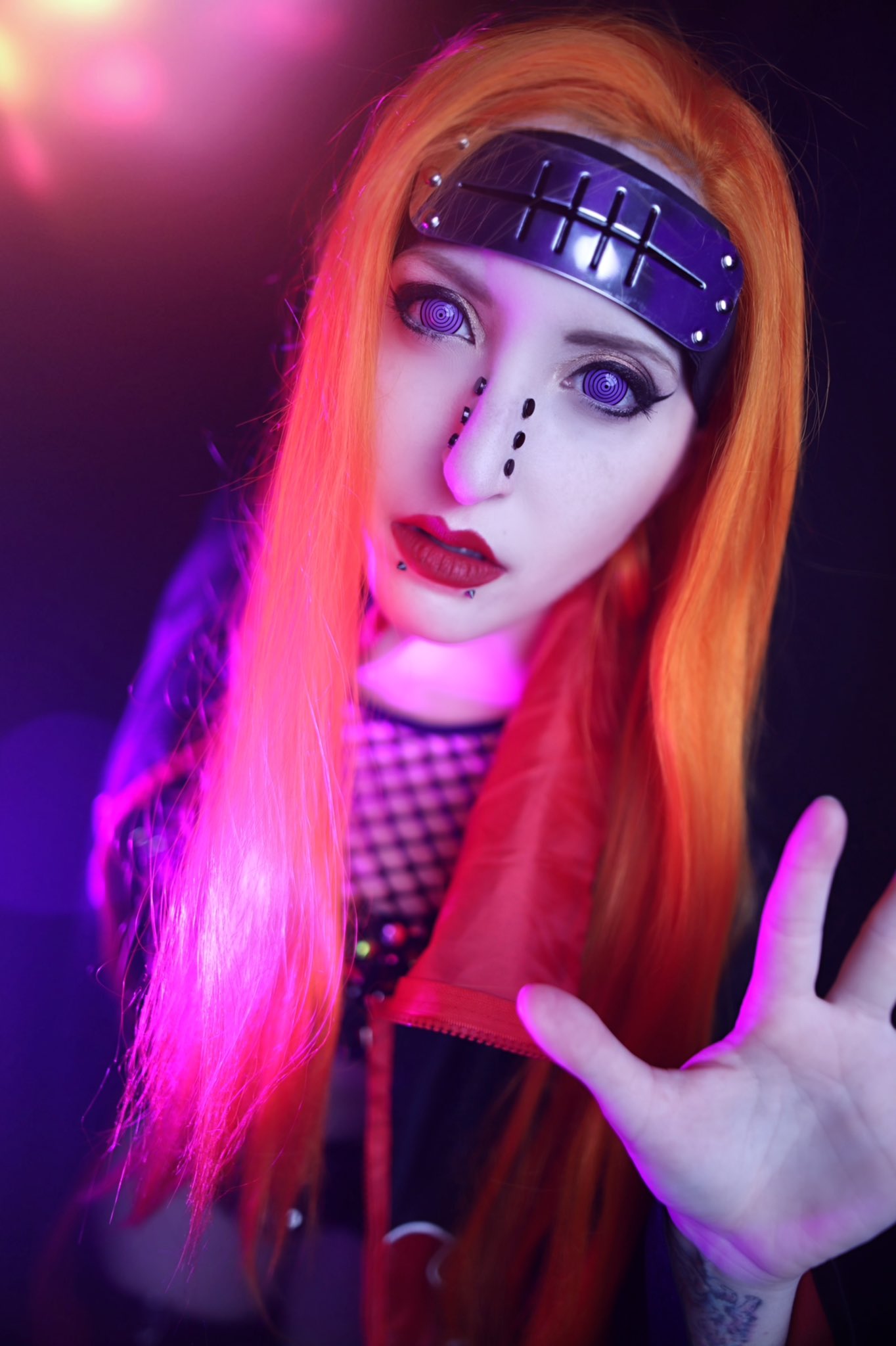 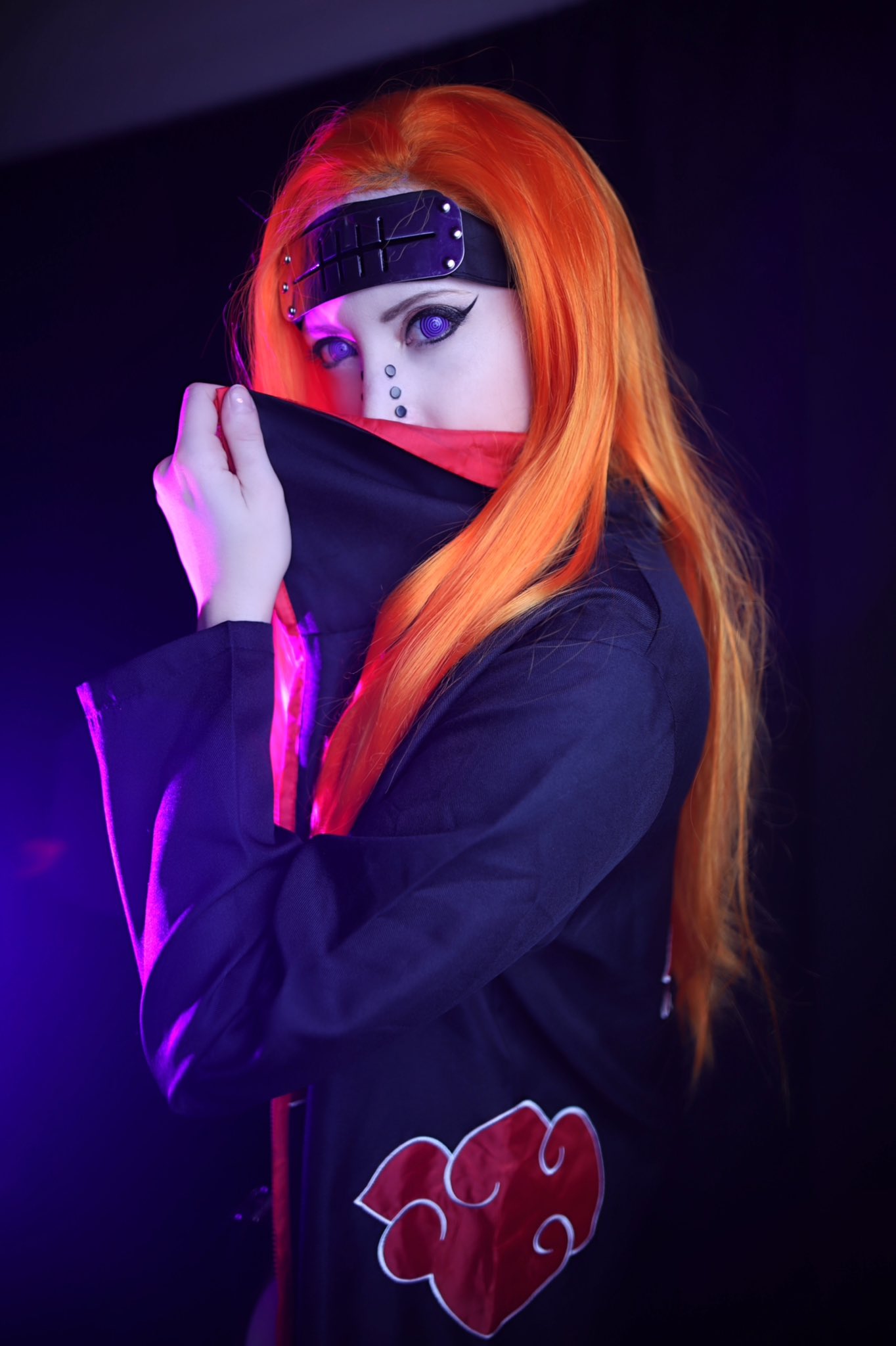 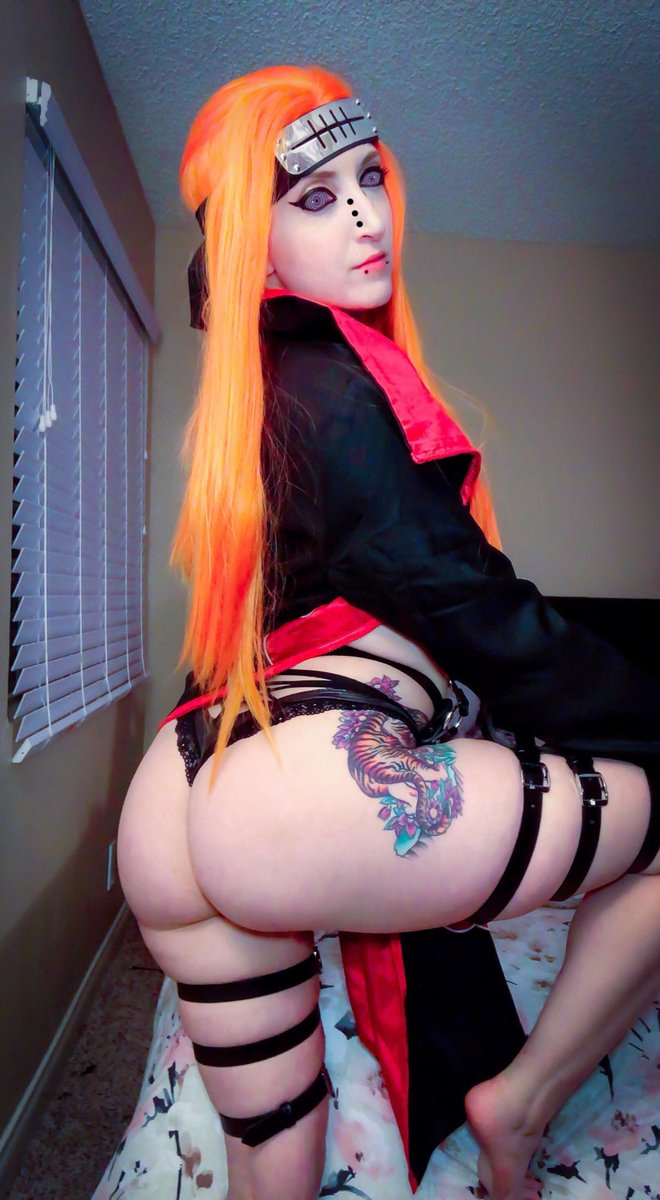 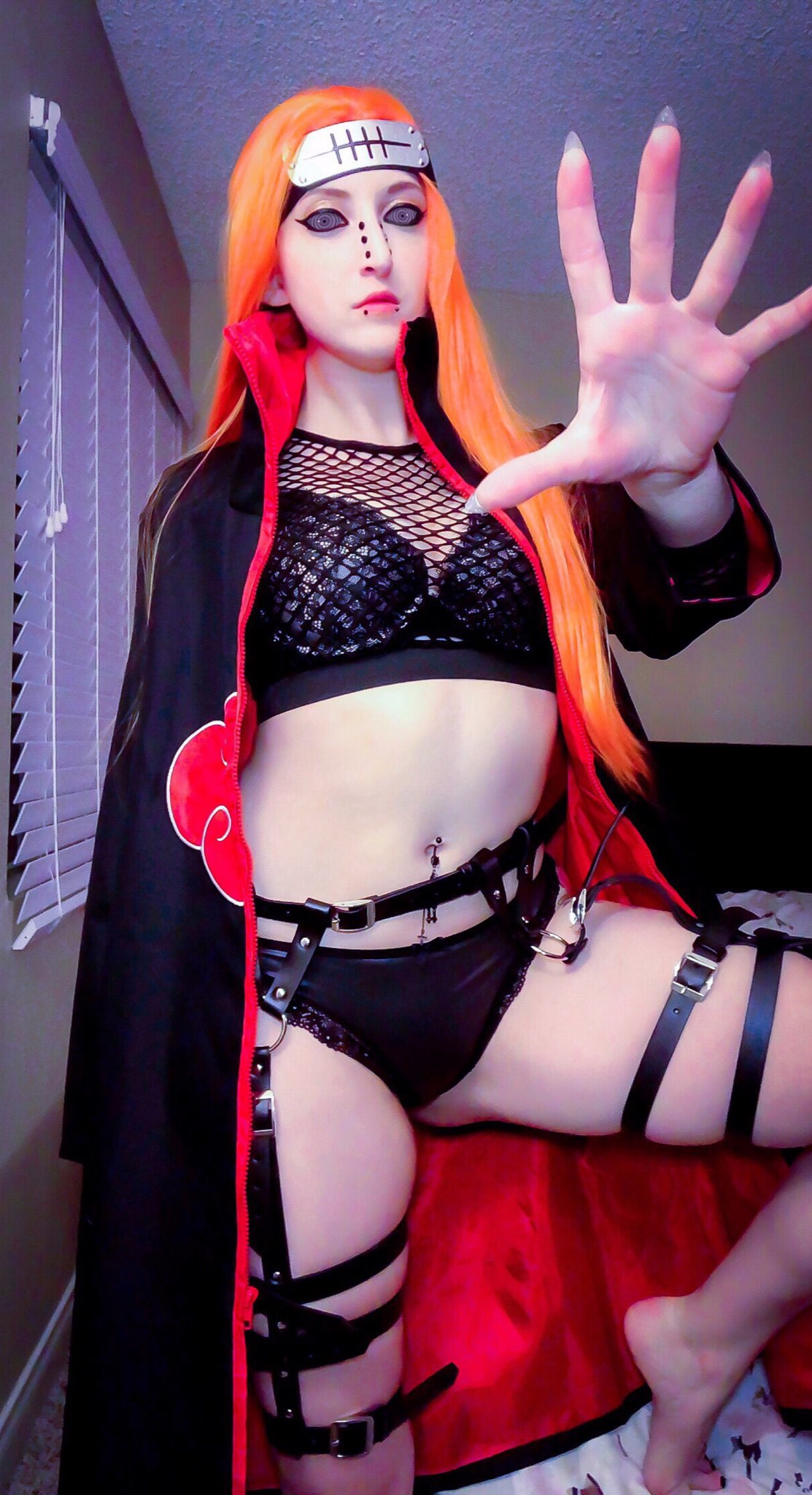 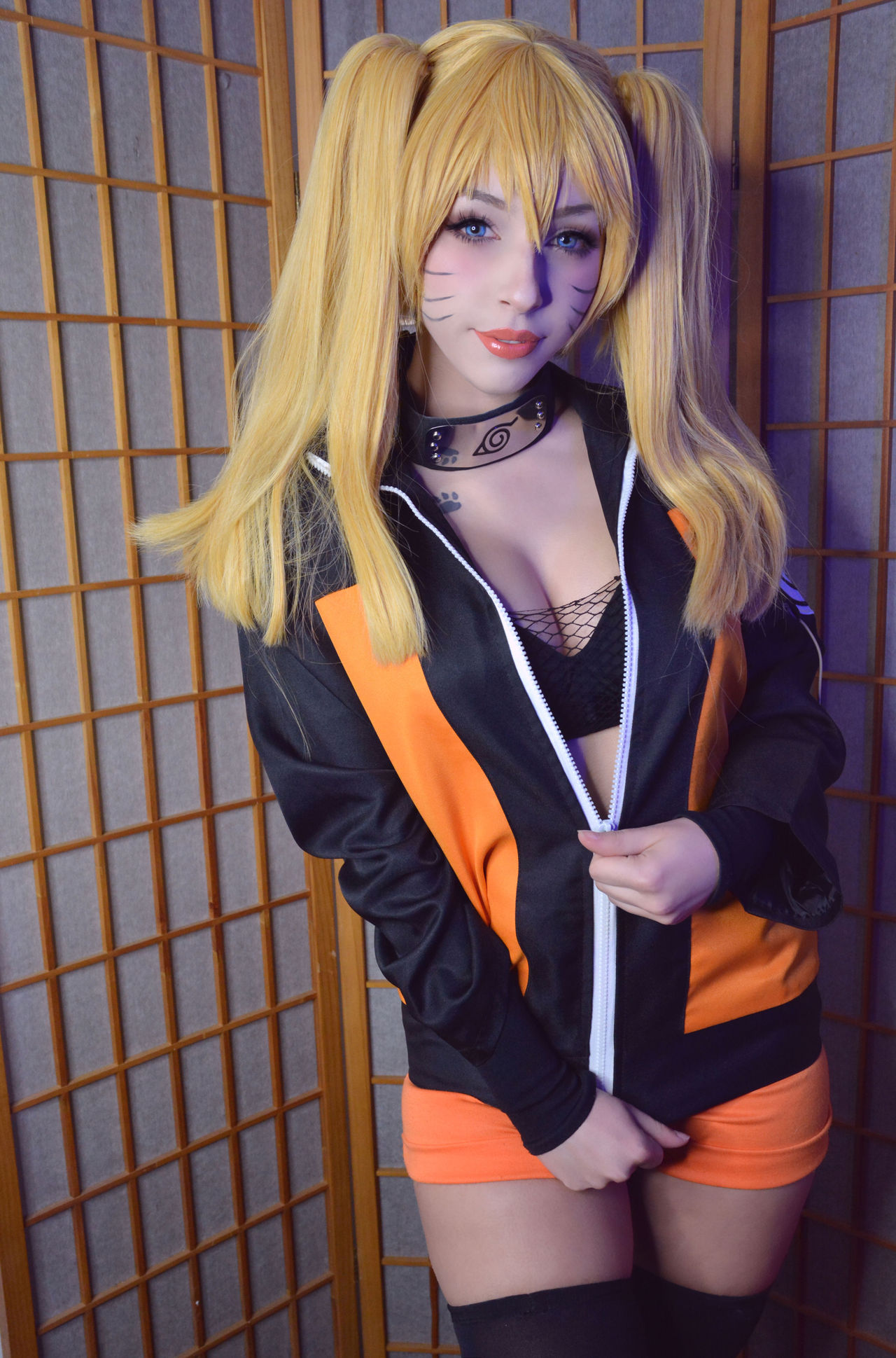 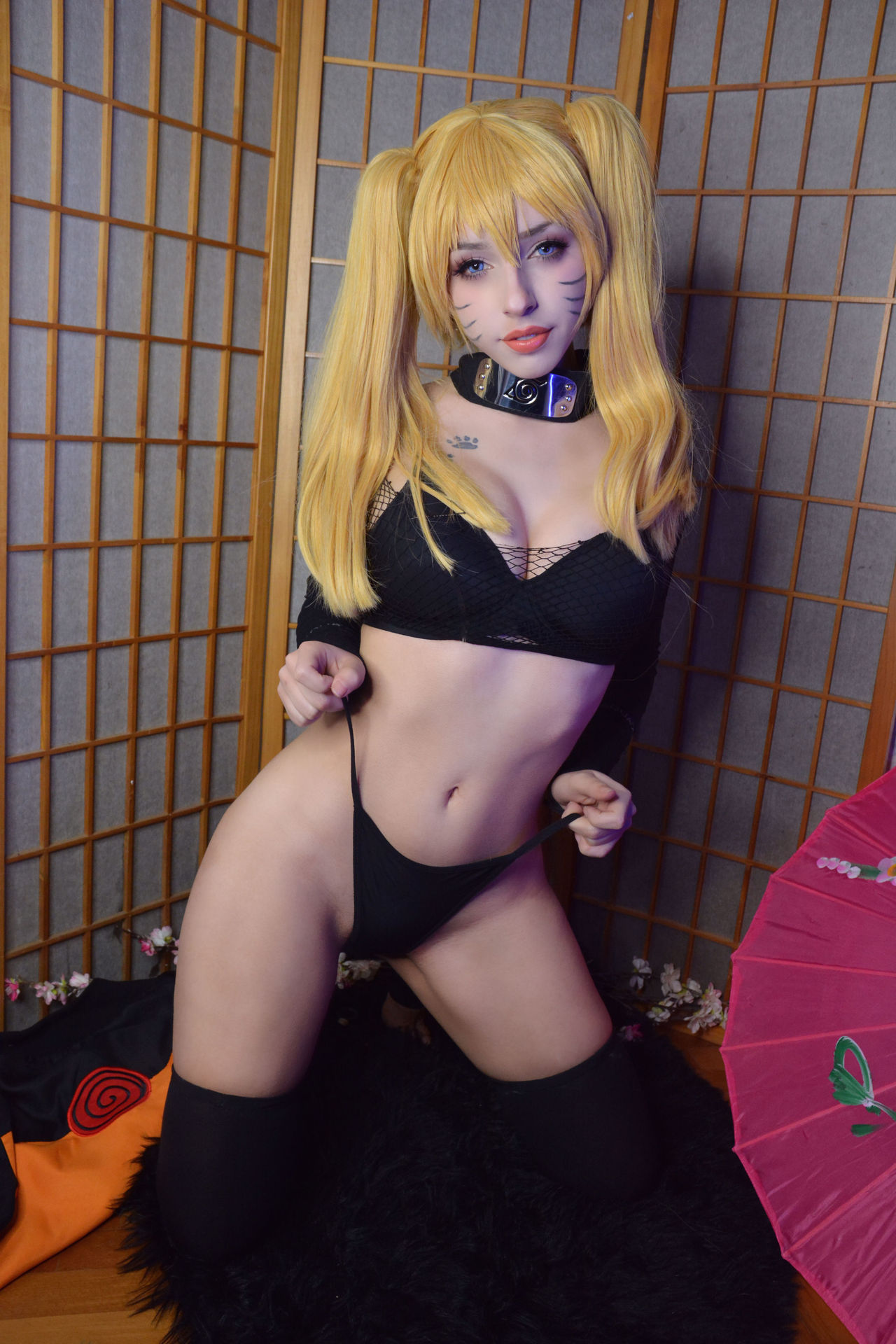 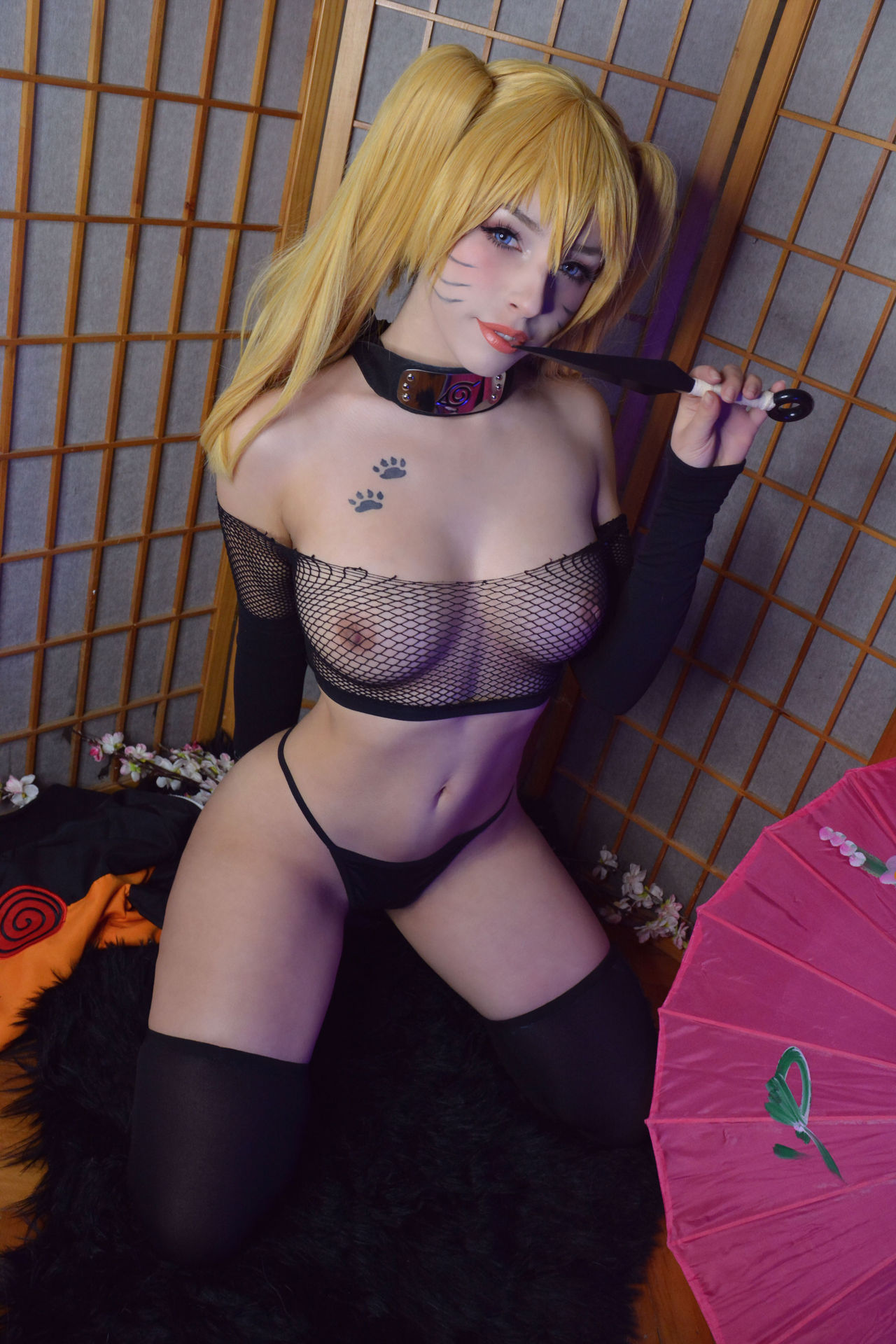 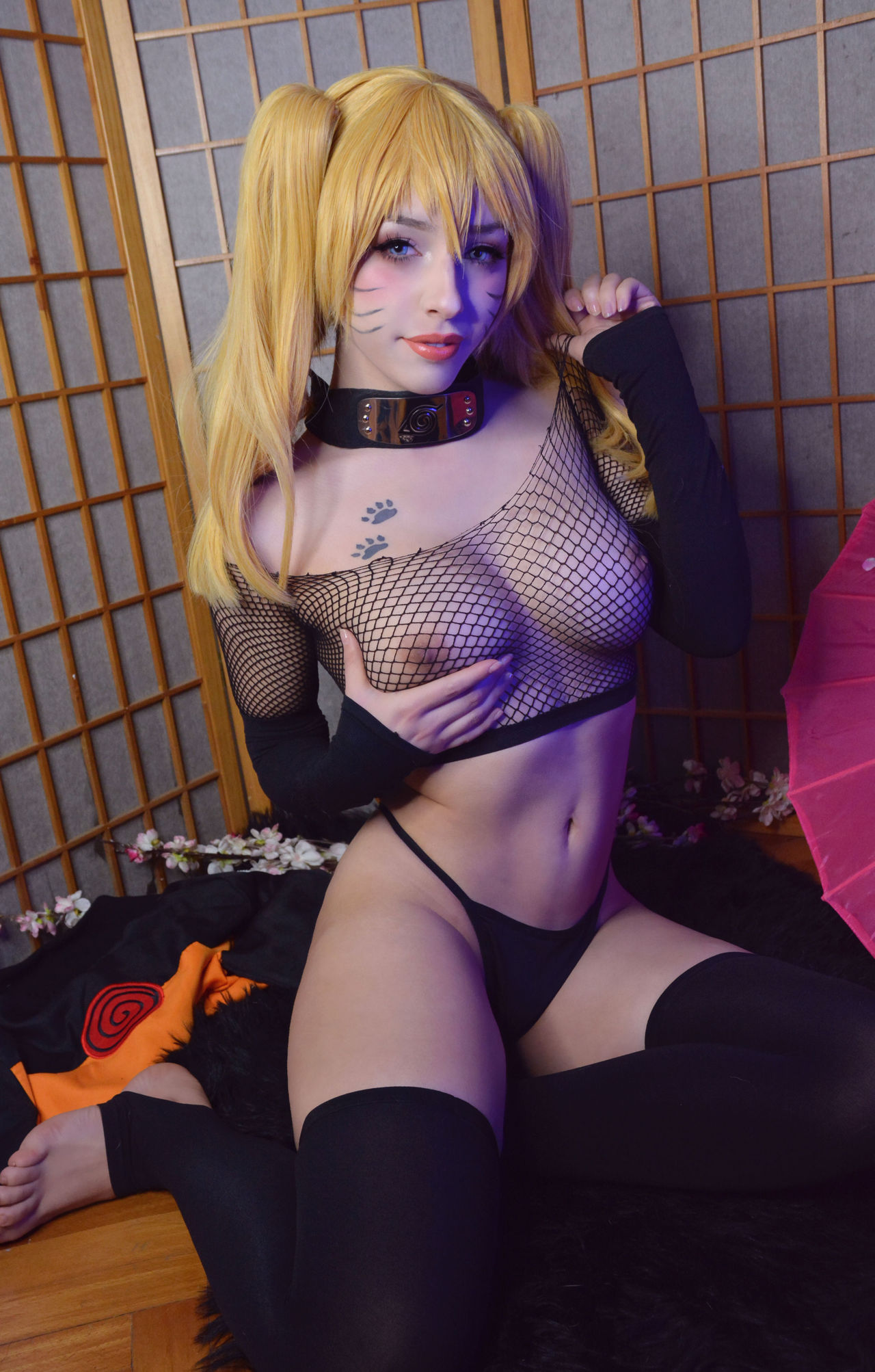 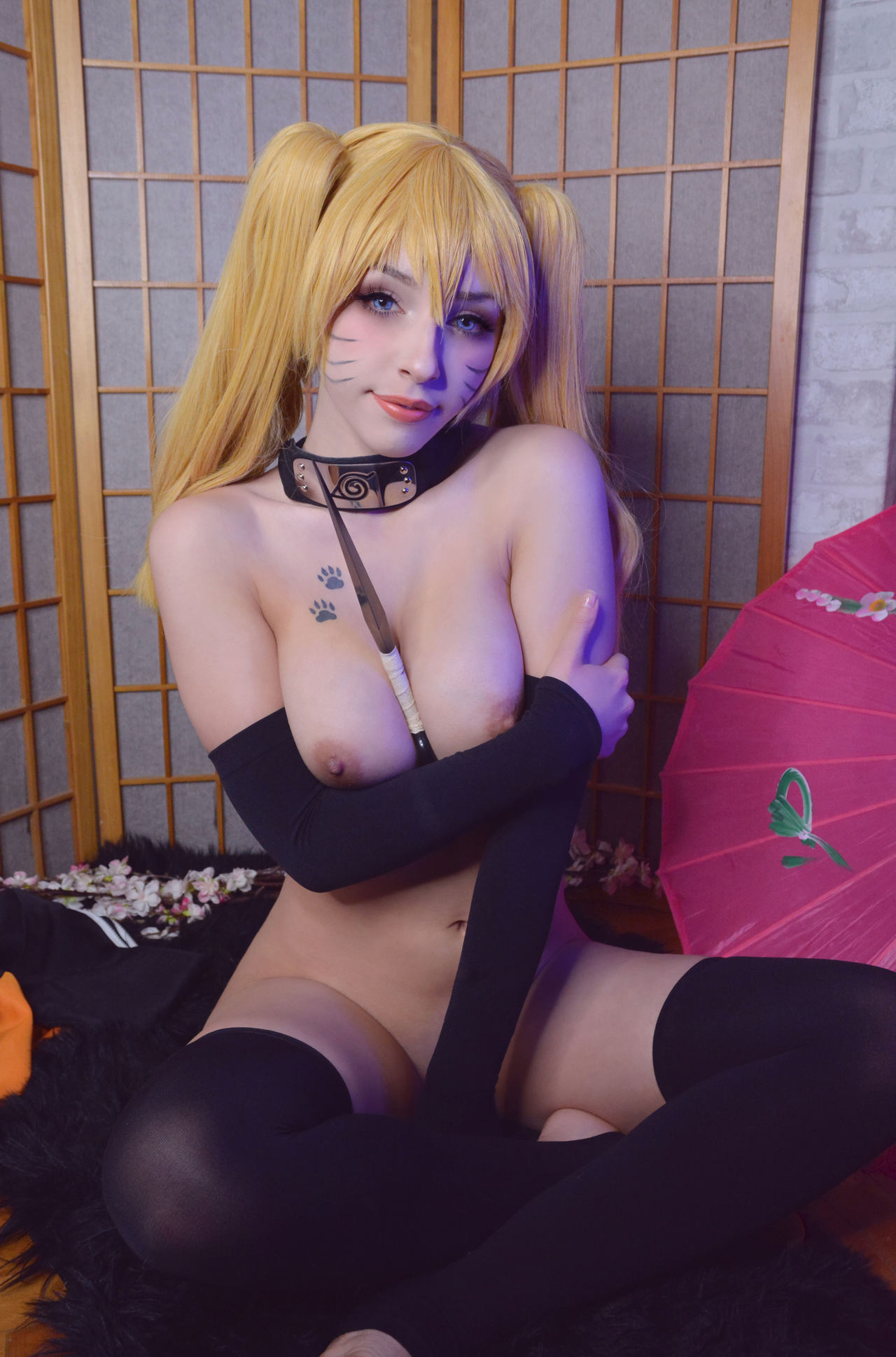 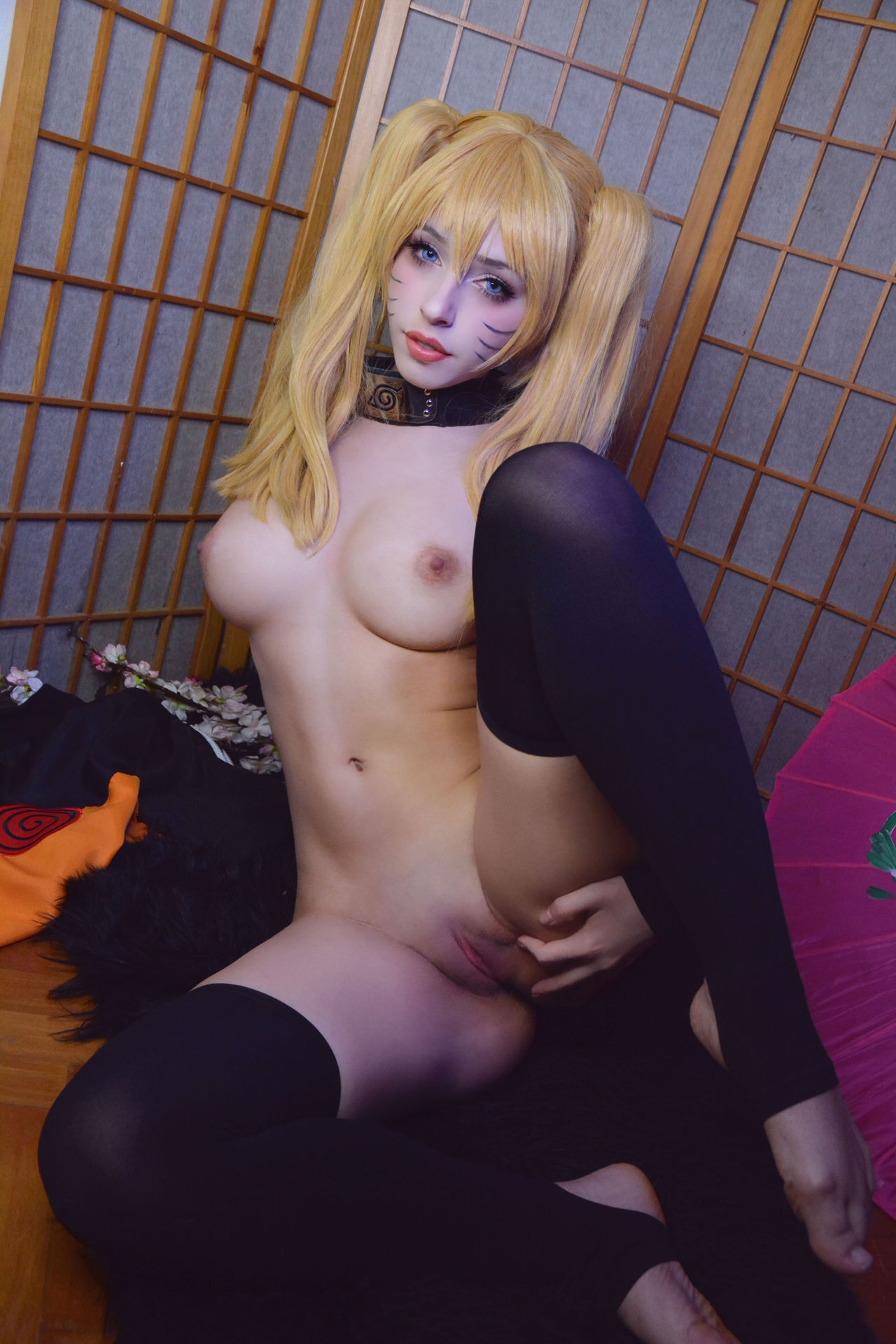 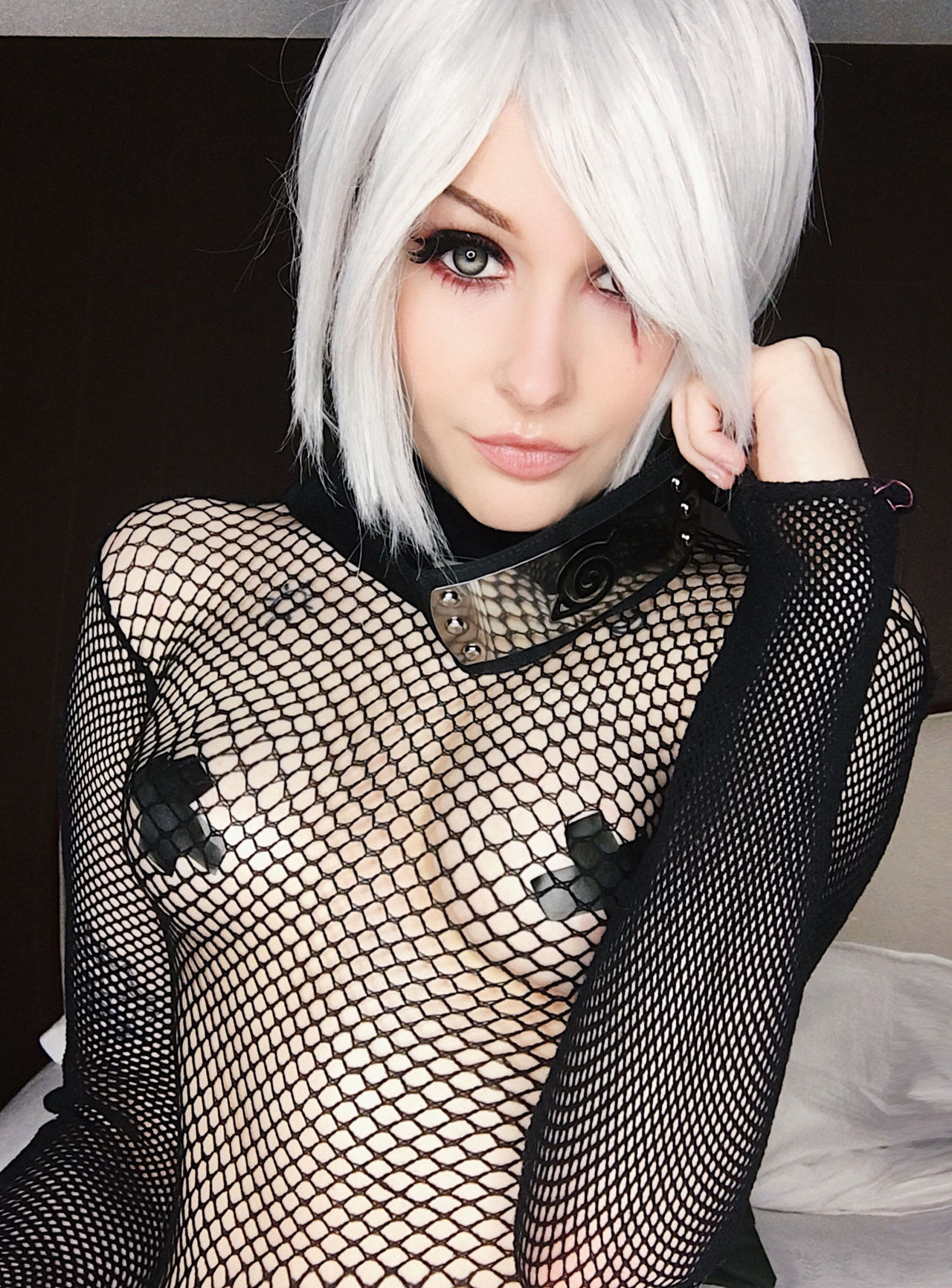 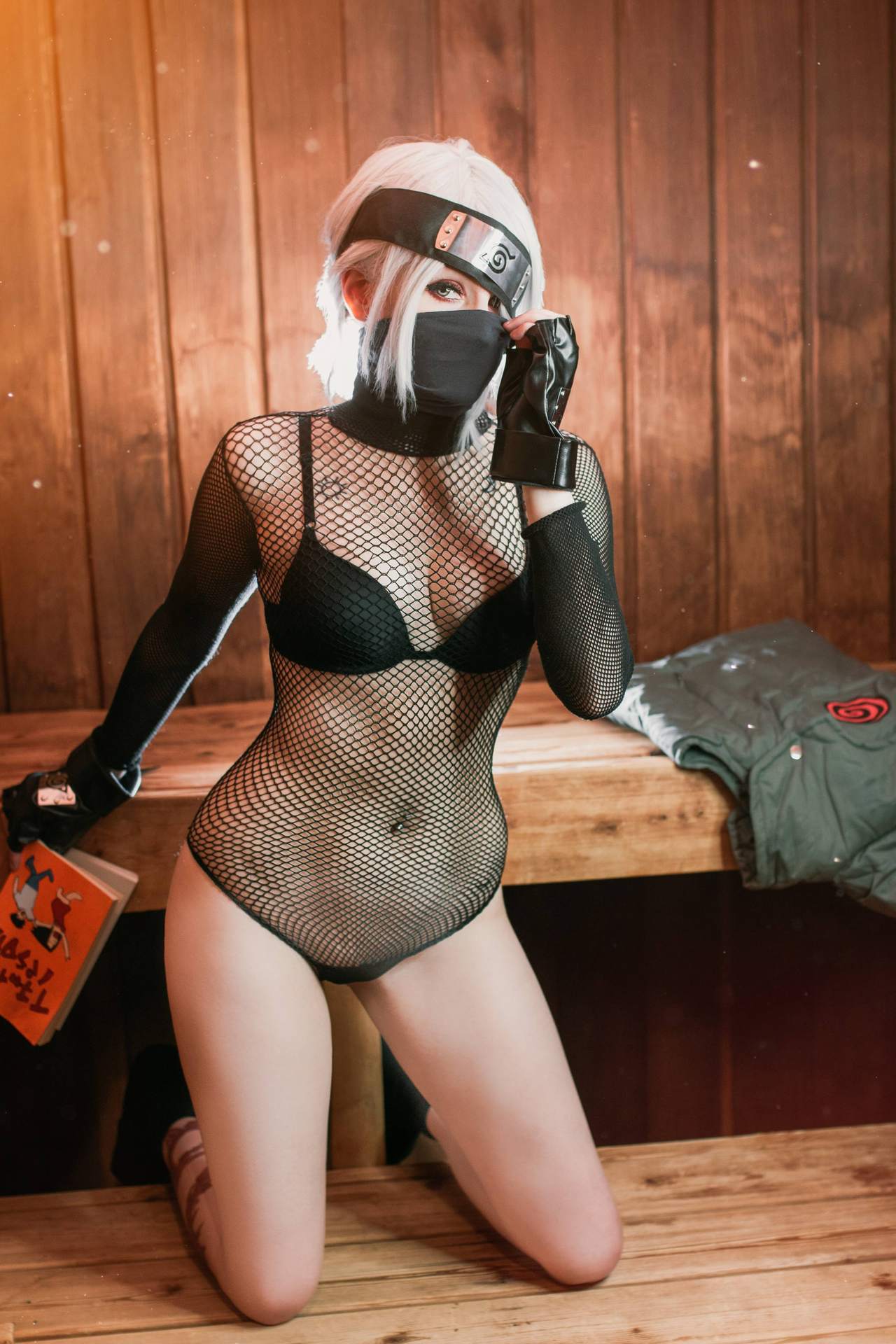 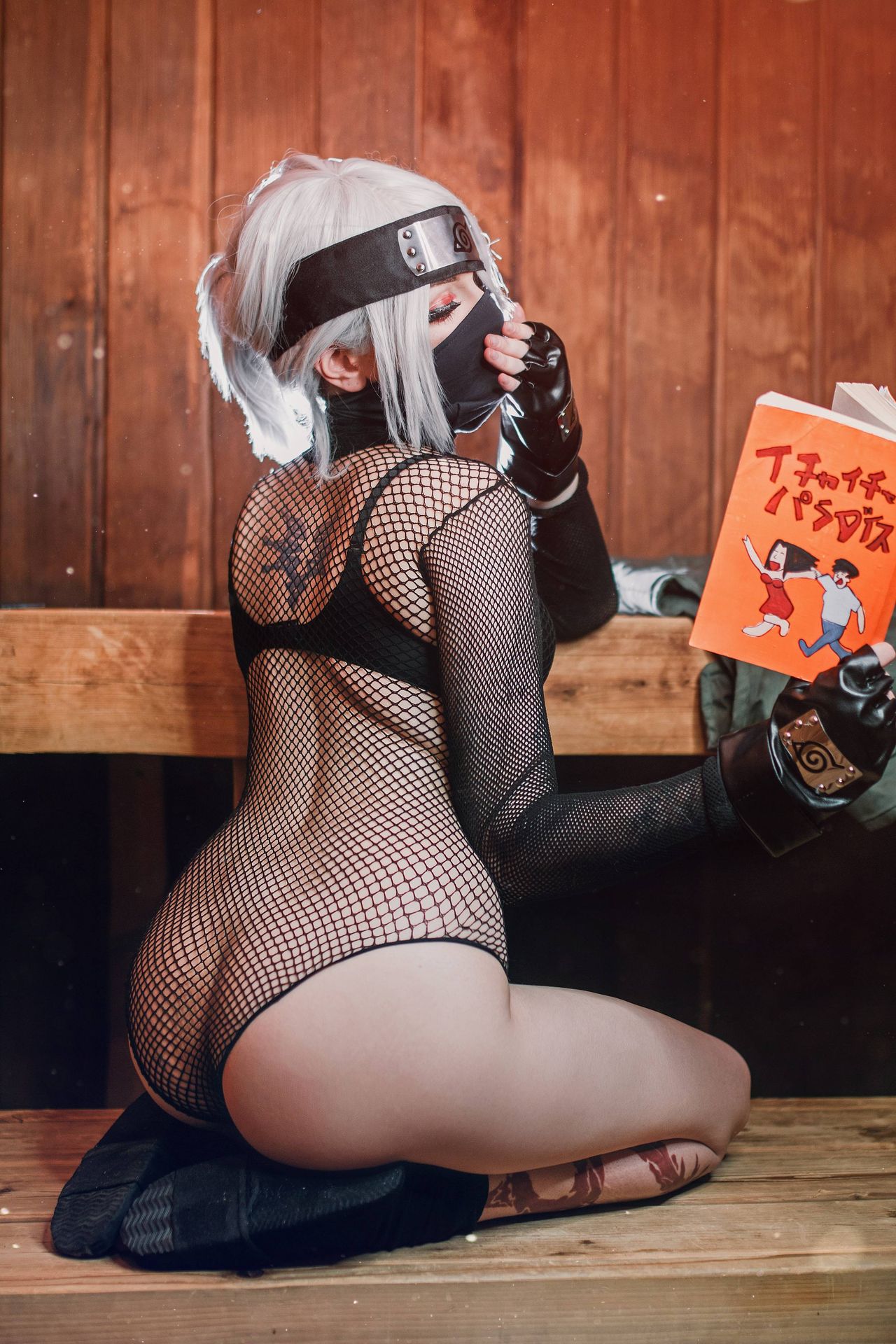 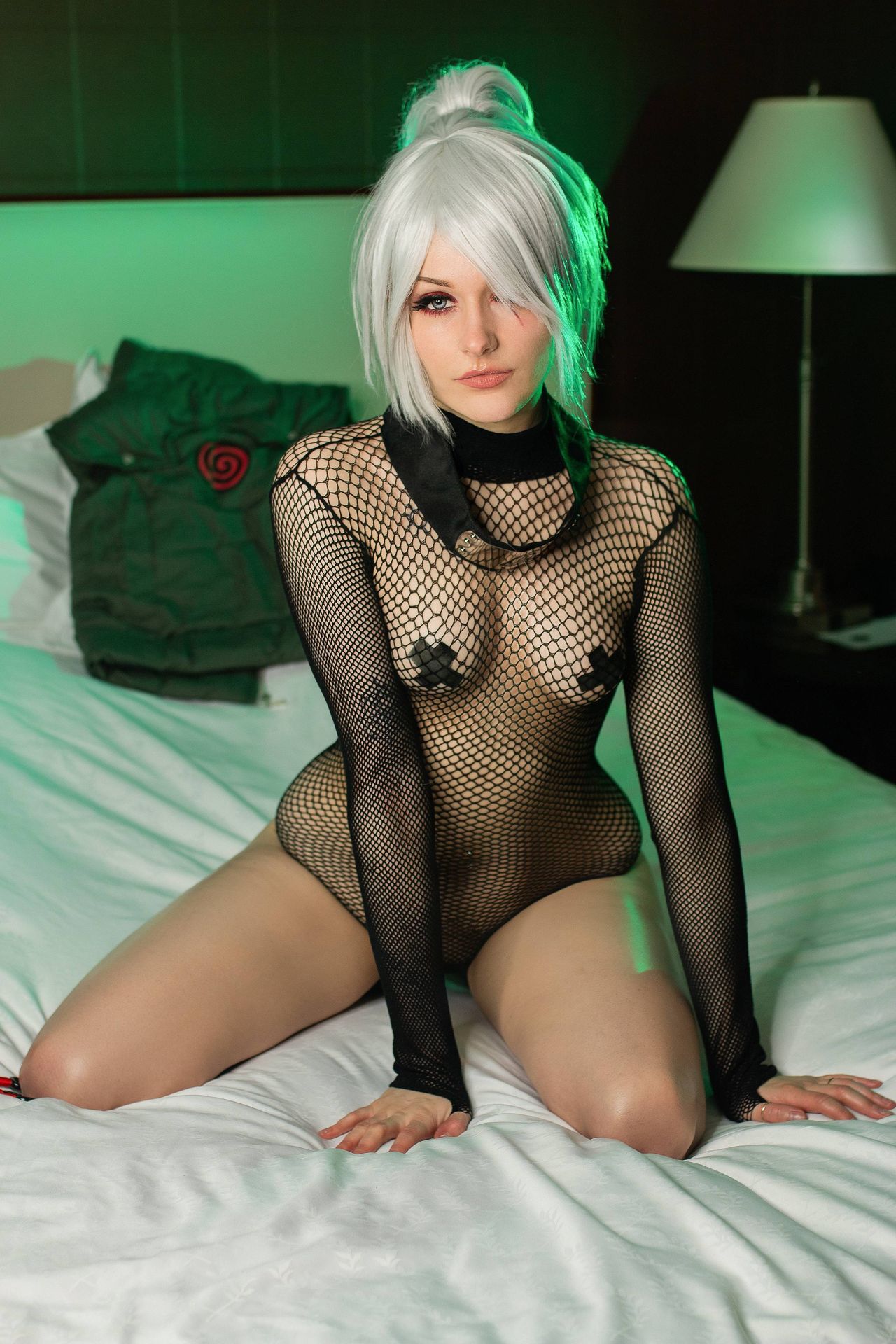 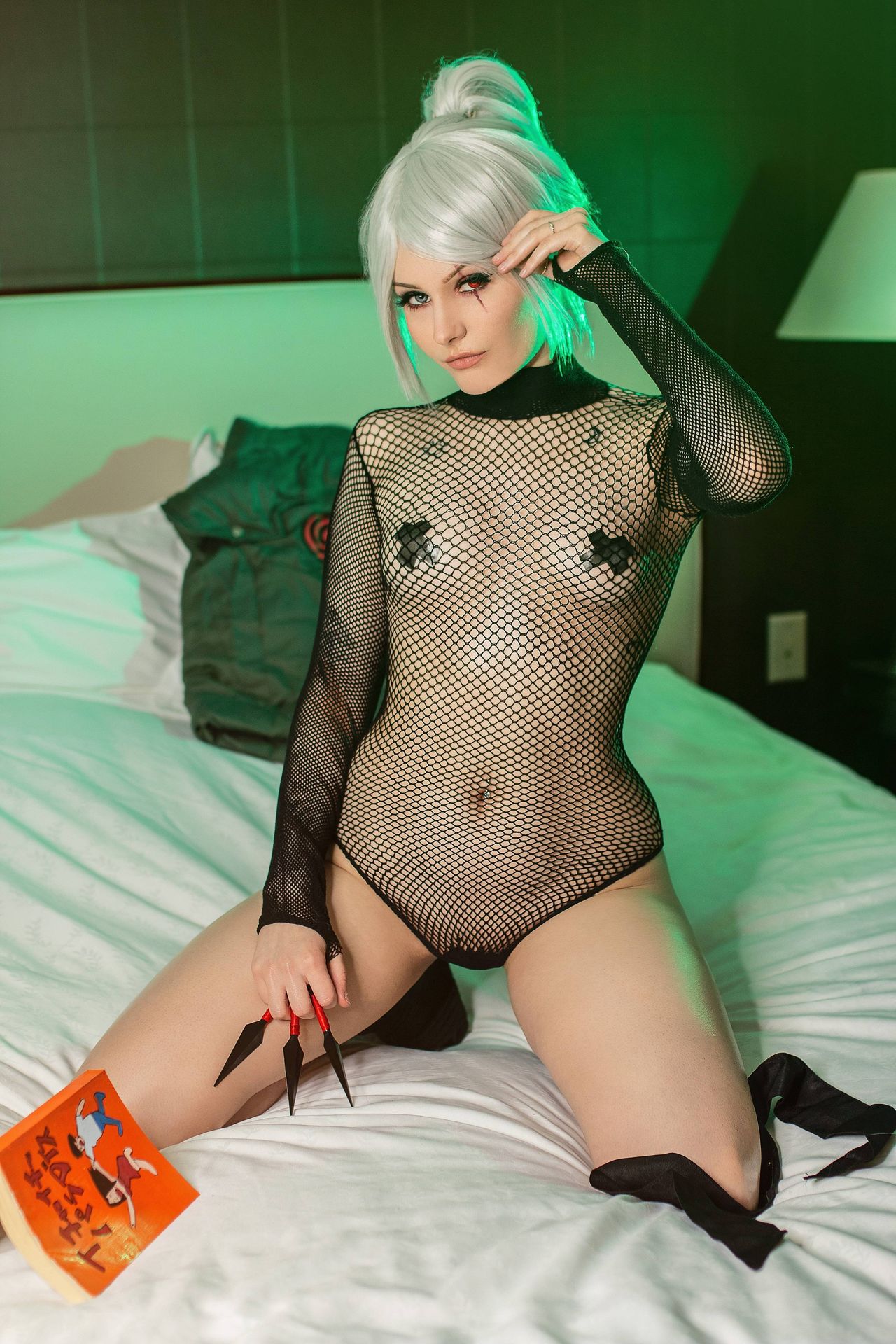 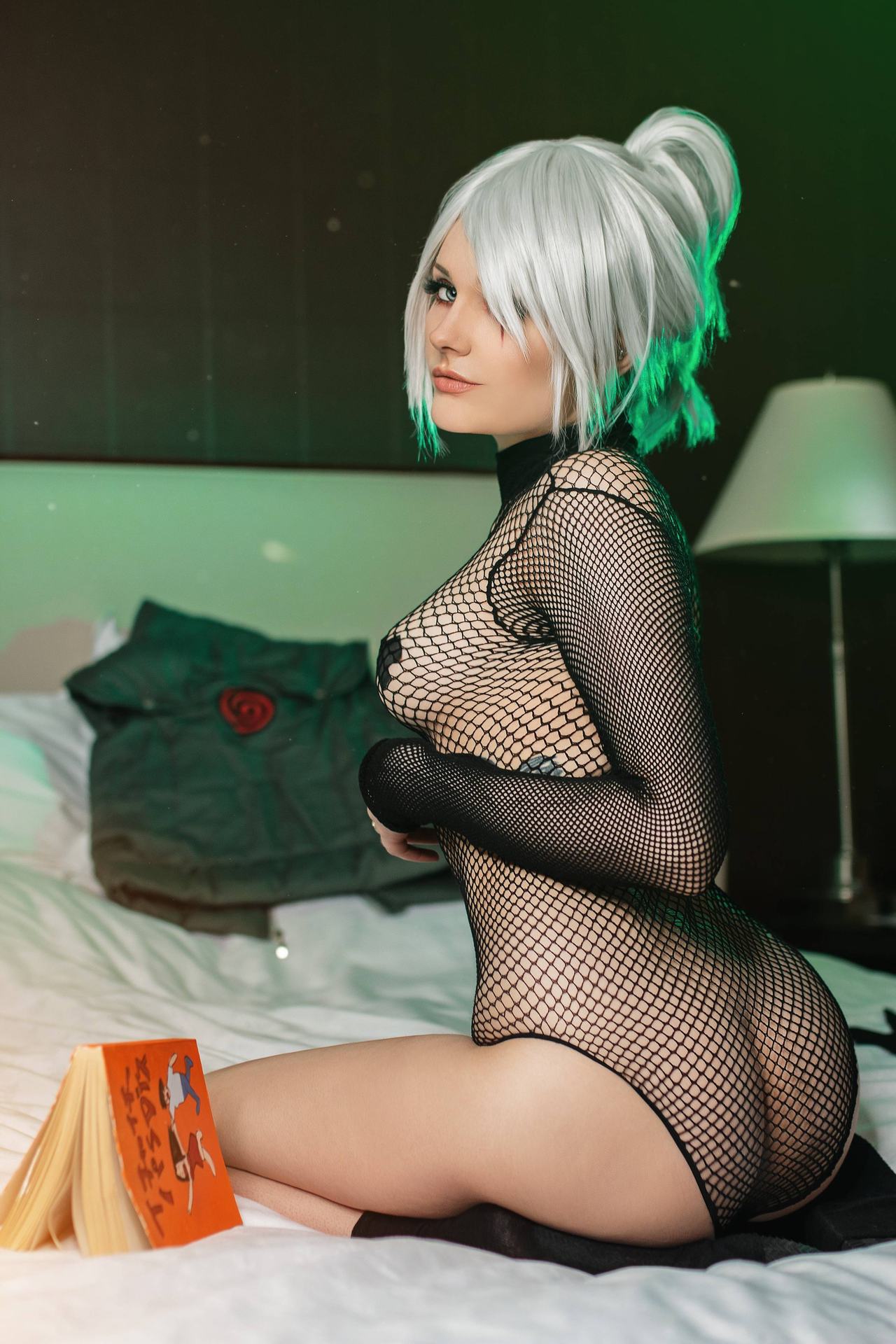 Typically, when people hear the word art, they think about paintings, sculptures and classical music, but what about cosplay? Considering the amount of work that goes into creating cosplay outfits, it’s pretty impossible to deny the craftsmanship involved, and when it comes to gender-bent cosplay in particular, the creativity and meticulous design necessary take the subcategory into an entirely different level.

To clarify, cosplaying, in general, is the art of dressing up as a character from a work of fiction. Most often, comic books, anime, video games and TV shows provide the source material for character selection, but some people go even beyond the original creations. Though cosplay used to be somewhat marginalised, the popularity of the activity has skyrocketed in recent years, and today it is considered to be one of the most popular sub-cultures all across the globe — Japan and America are the most notable cosplaying hotspots.

Did you like the best gender bender Naruto anime cosplay collection? Are there any other cosplayers that you think deserve to be on here? Let me know on twitter @Cospixy or message me on instagram @Cospixy or better yet, just drop a comment below!