This Sexy Tsunade cosplay collection is based on a character from the popular anime series – Naruto. Featuring only the best cosplayers. She is one of the legendary Sannins and the Fifth Hokage.

The Best Nude Hinata Cosplay Collection You Will Ever See 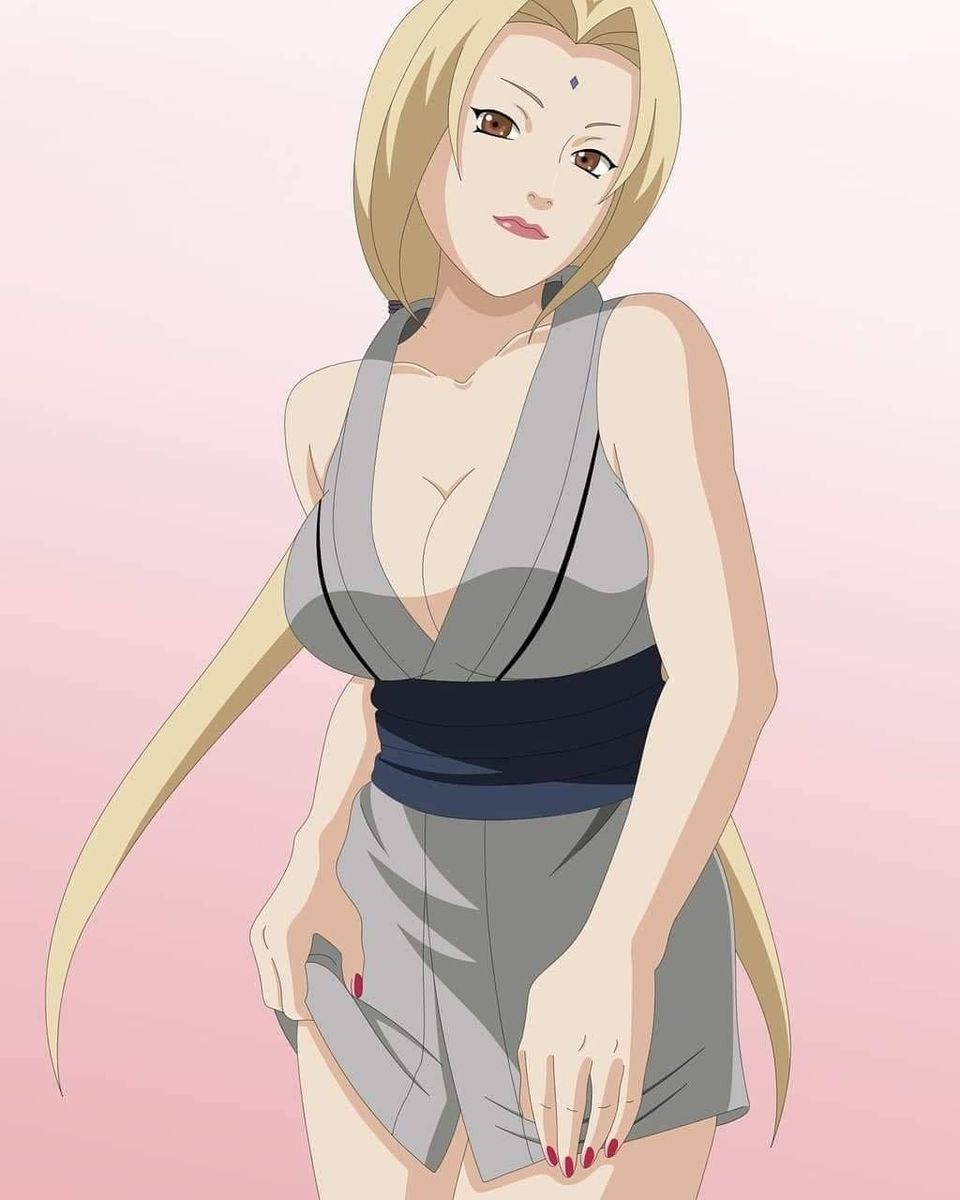 Tsunade is a character in the anime series Naruto. She is one of the legendary Sannins of the Konohagakure Village and its Fifth Hokage. She is also a descendant of both the Uzumaki and Senju clan and known as the physically strongest shinobi, as well as the best medical ninja. But Tsunade abandoned the shinobi life for a while before accepting the role of Fifth Hokage.

The repeated death of her loved ones is the main reason for turning her back on the shinobi life and for her fear of blood. Her former teammate Jiraiya and Naruto Uzumaki were the ones who convinced her to return. She lost a bet to Naruto, which made her believe in the Hokage title again.

Tsunade is a difficult character to cosplay since she is extremely busty and not every cosplayer can pull it off. These are the bustiest and most innovative cosplayers in the world ranked top 10 Tsunade cosplayers. 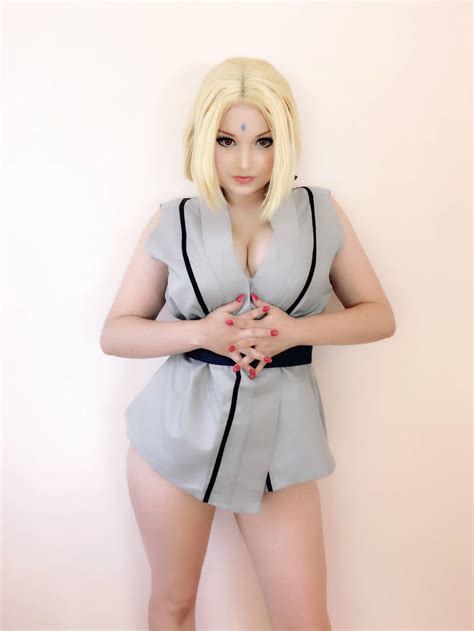 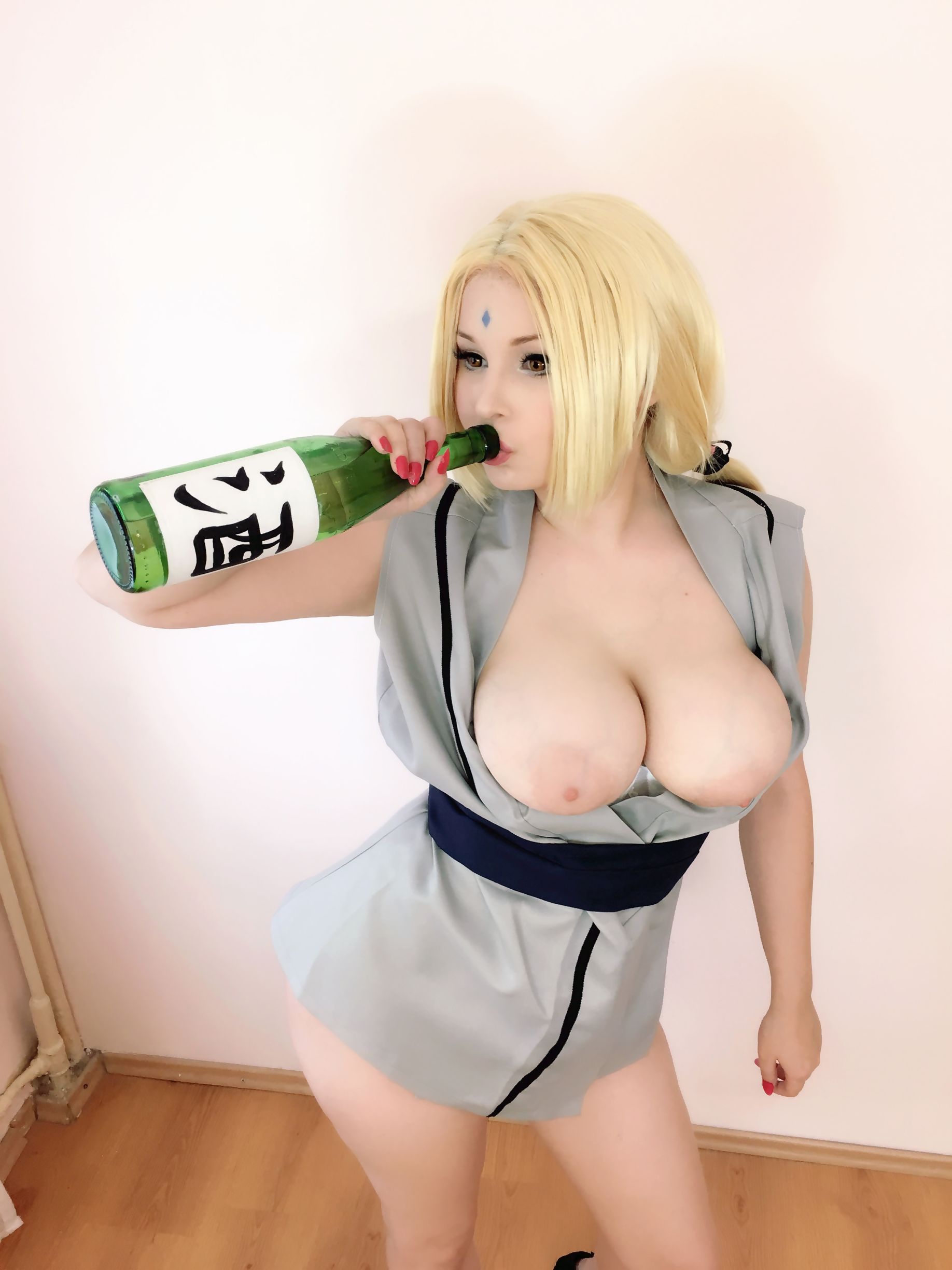 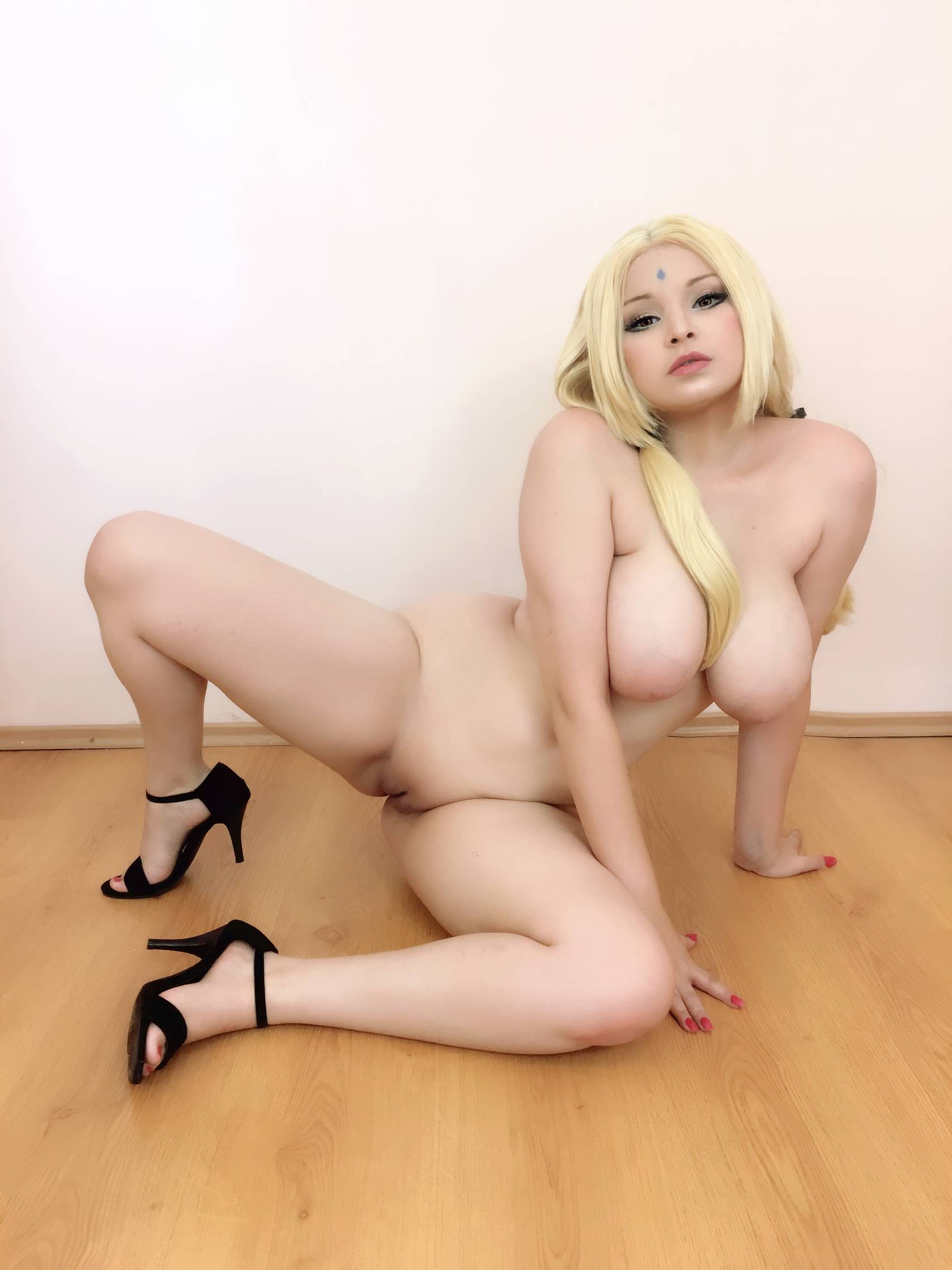 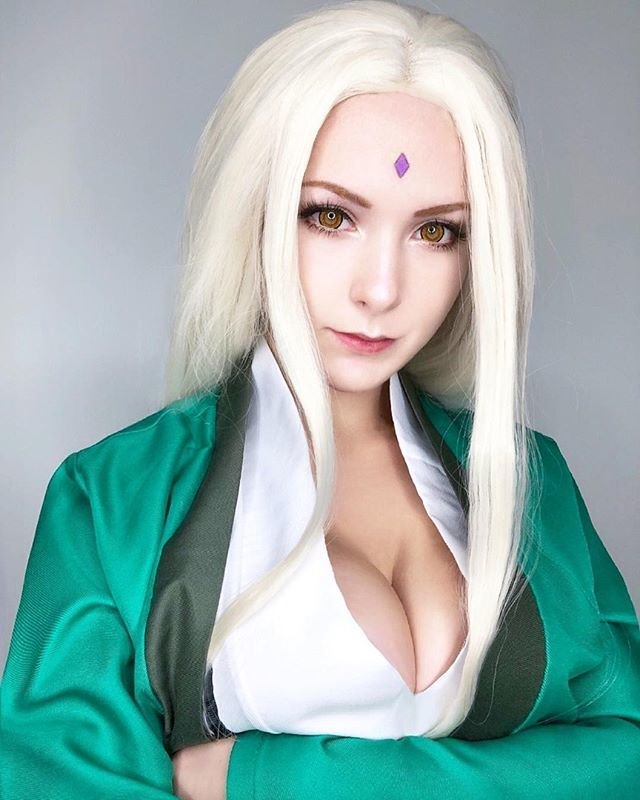 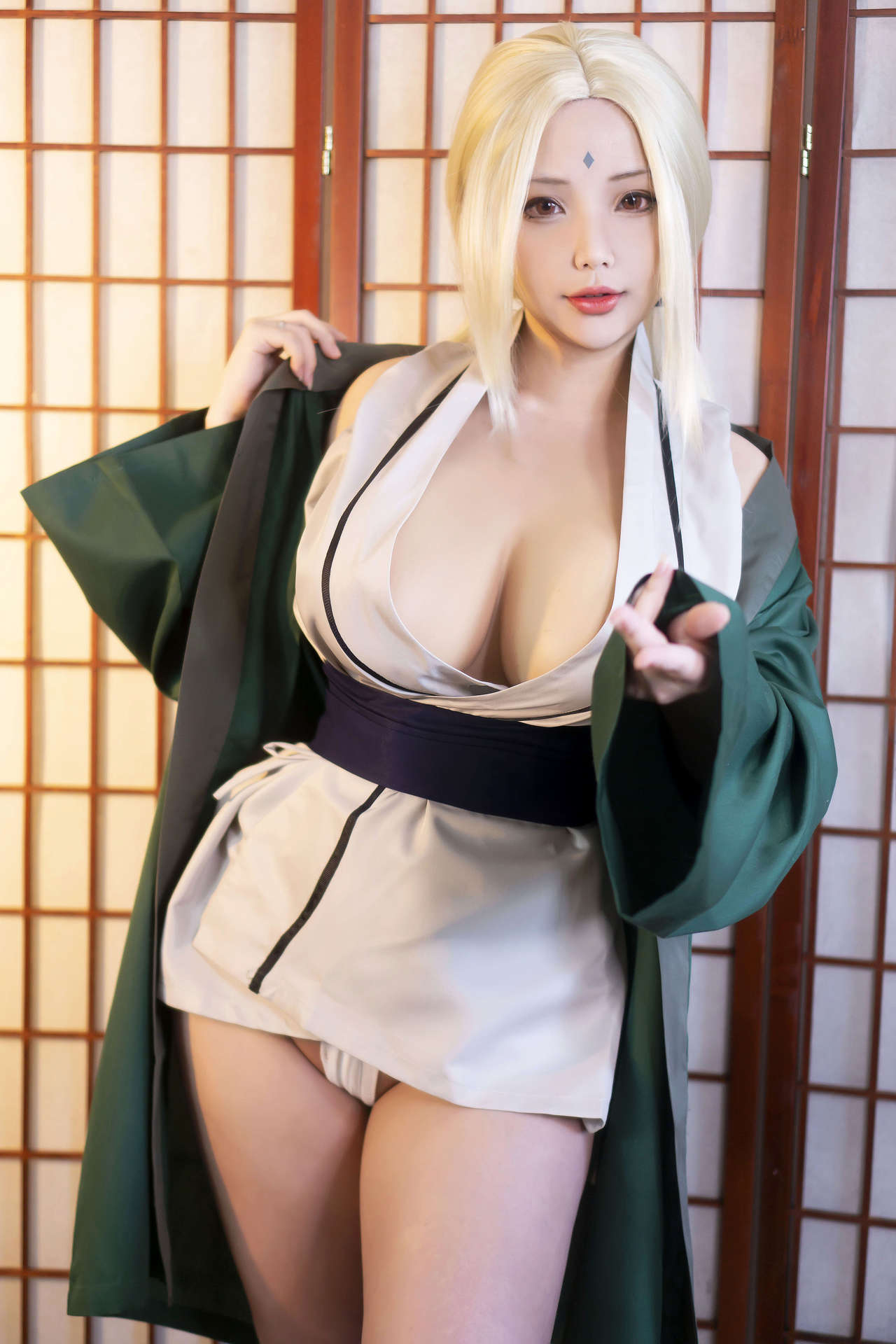 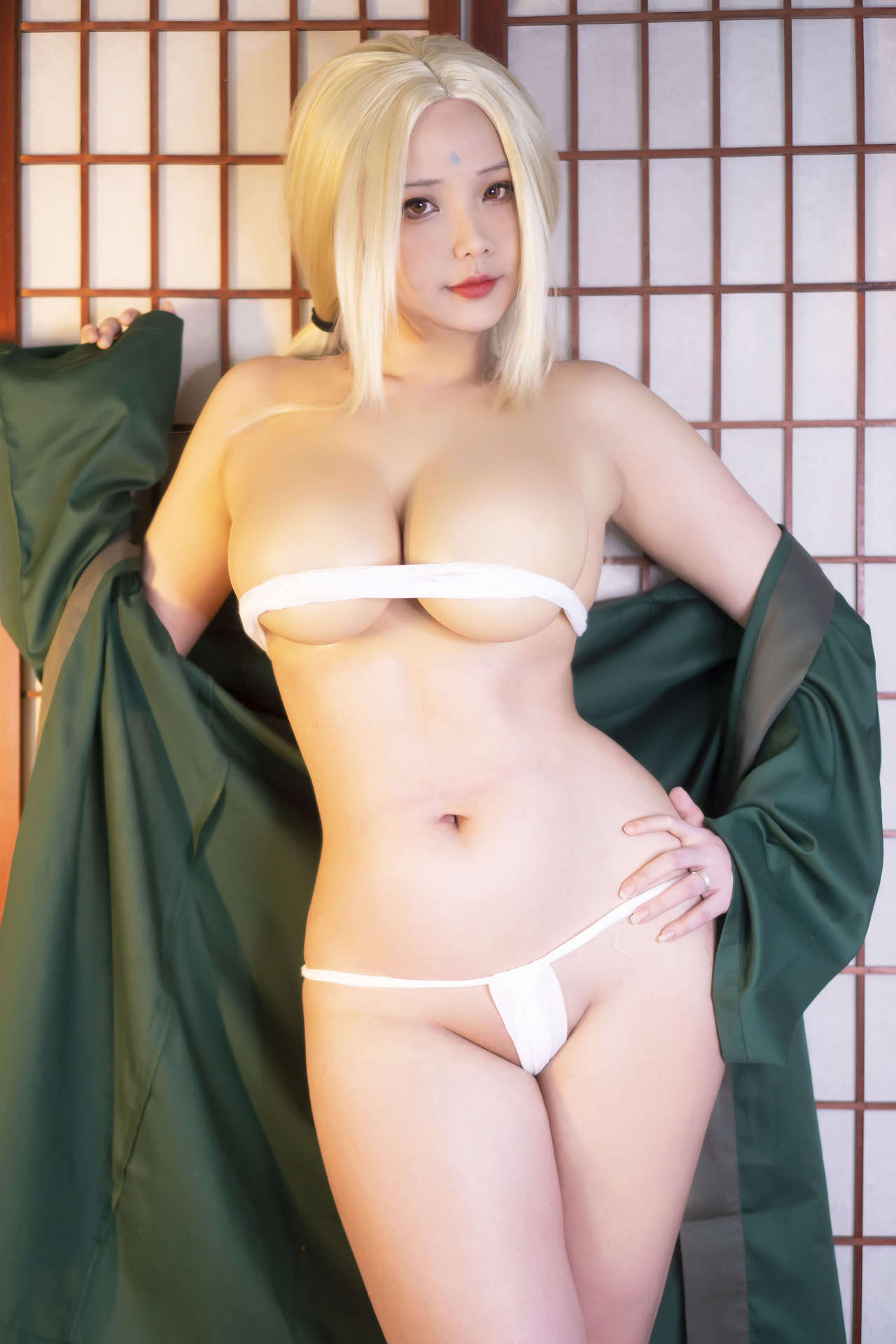 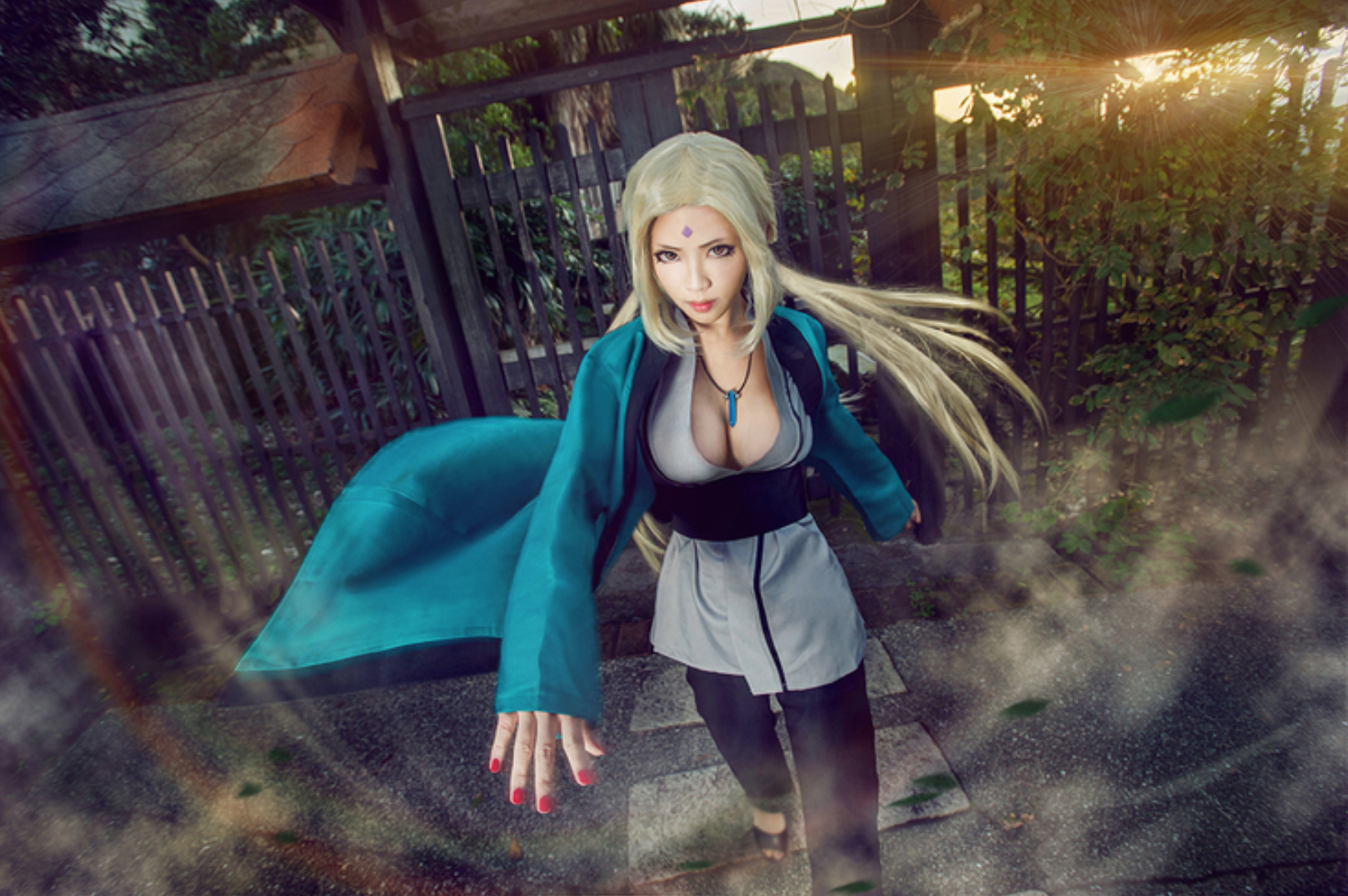 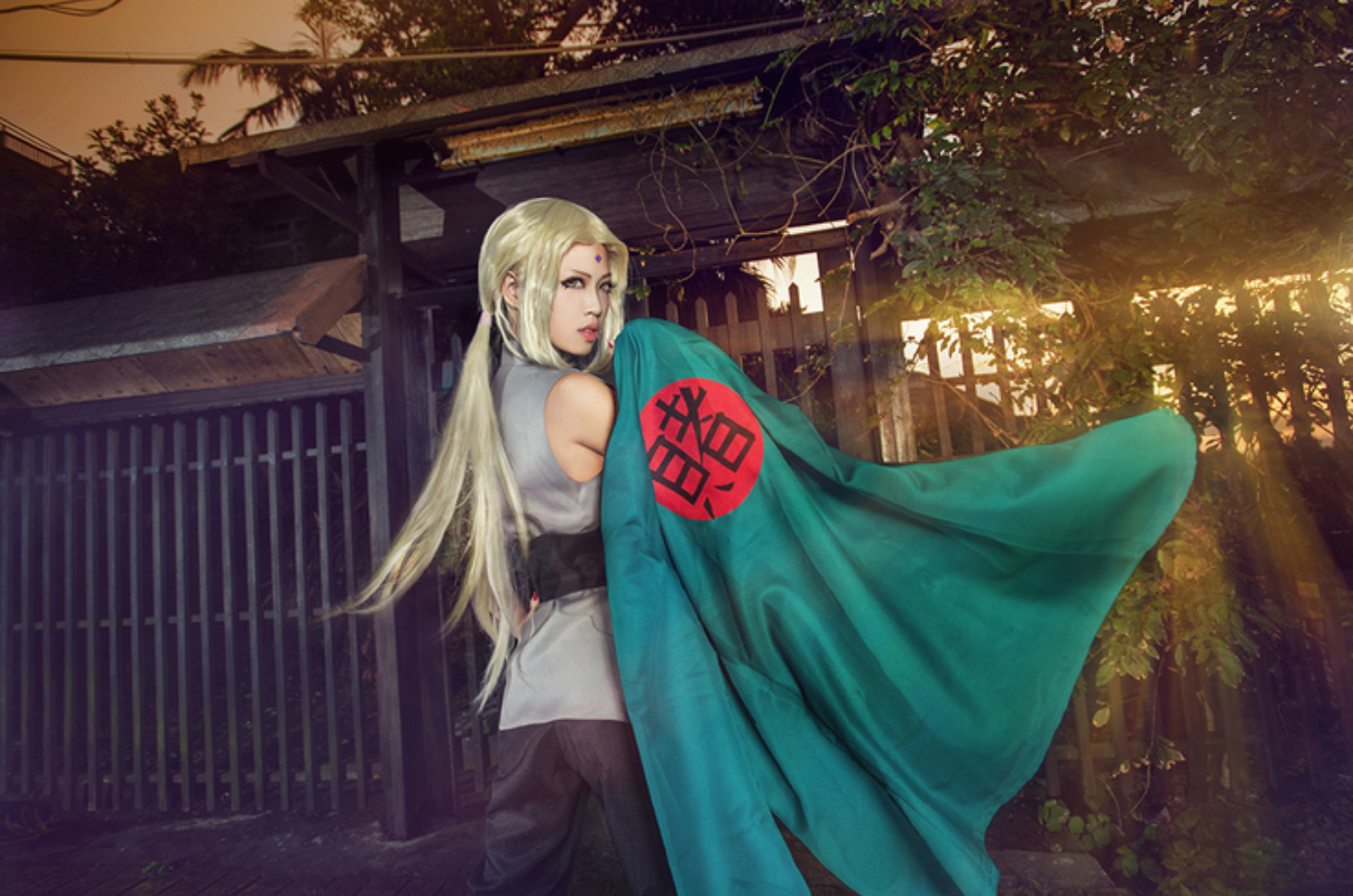 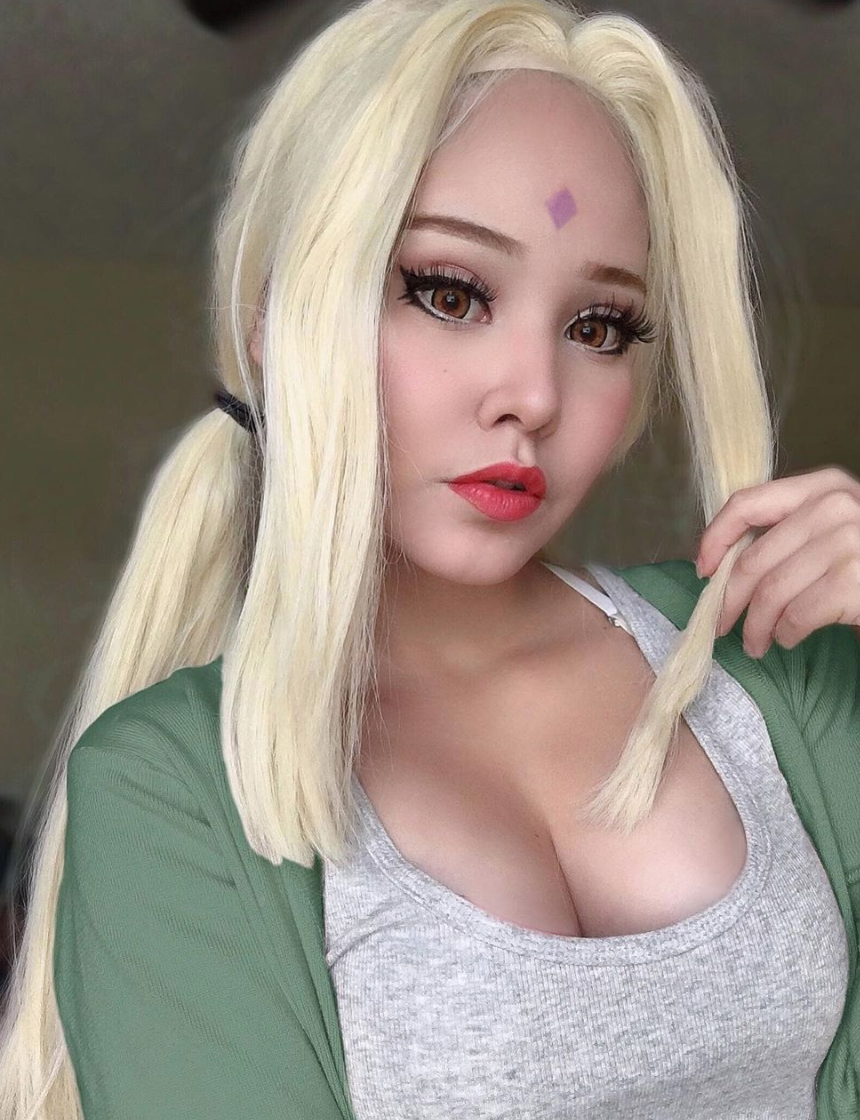 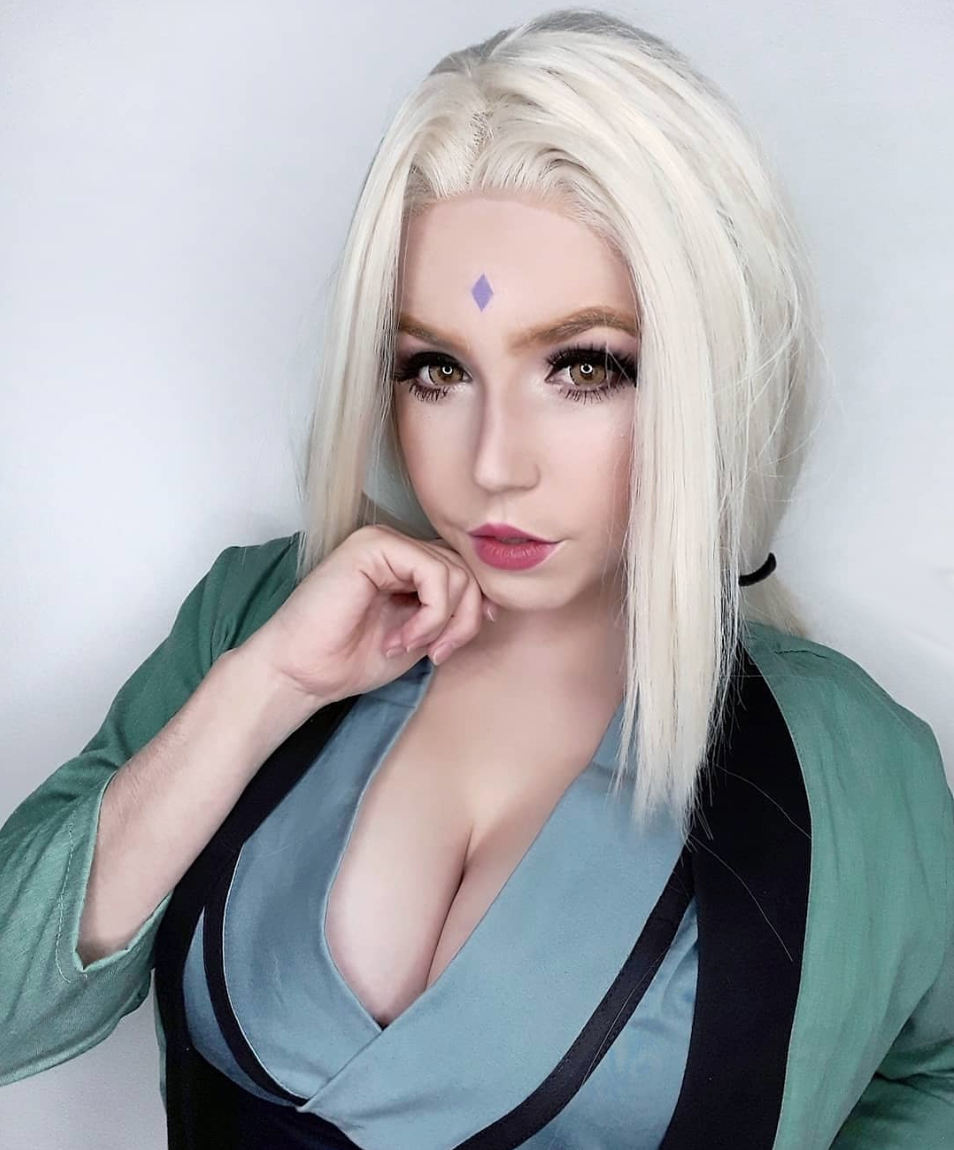 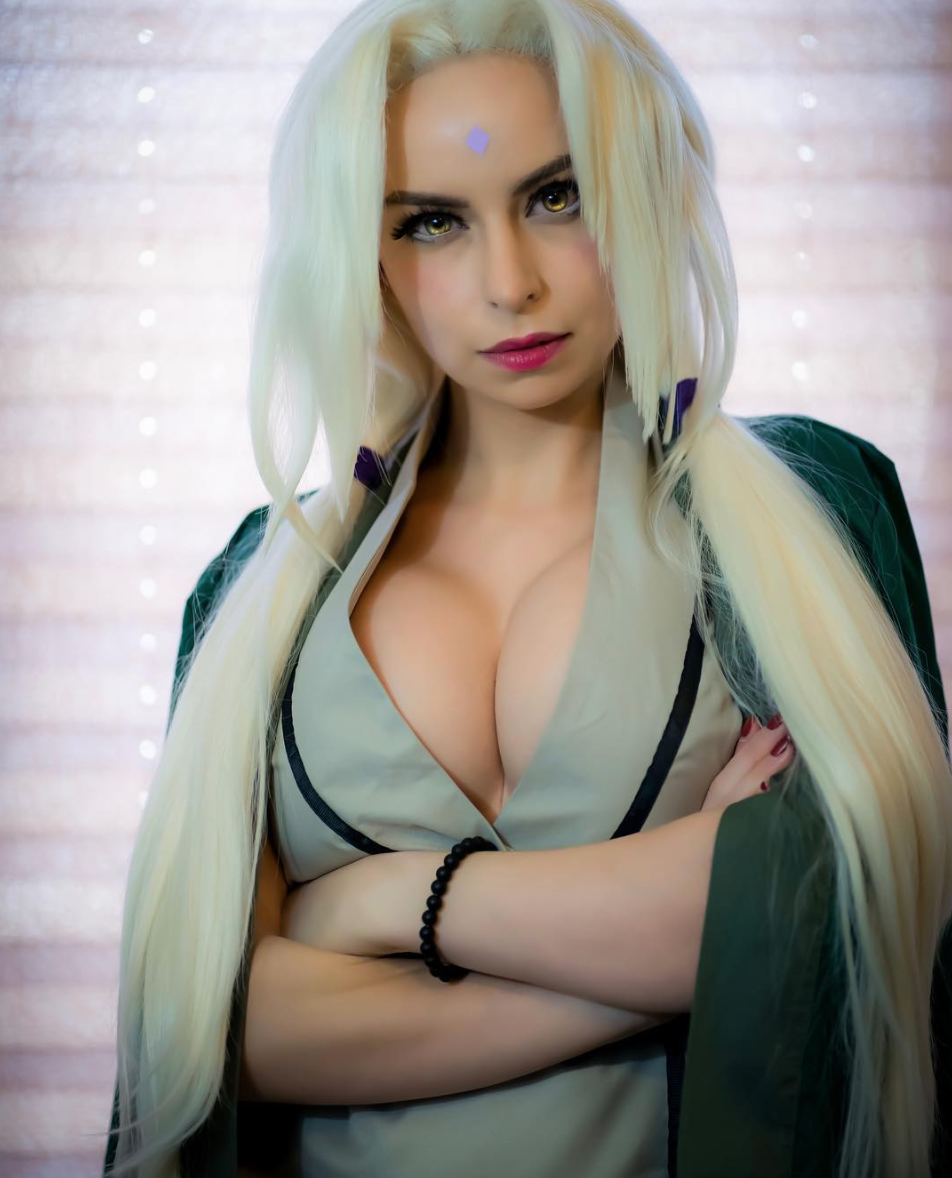 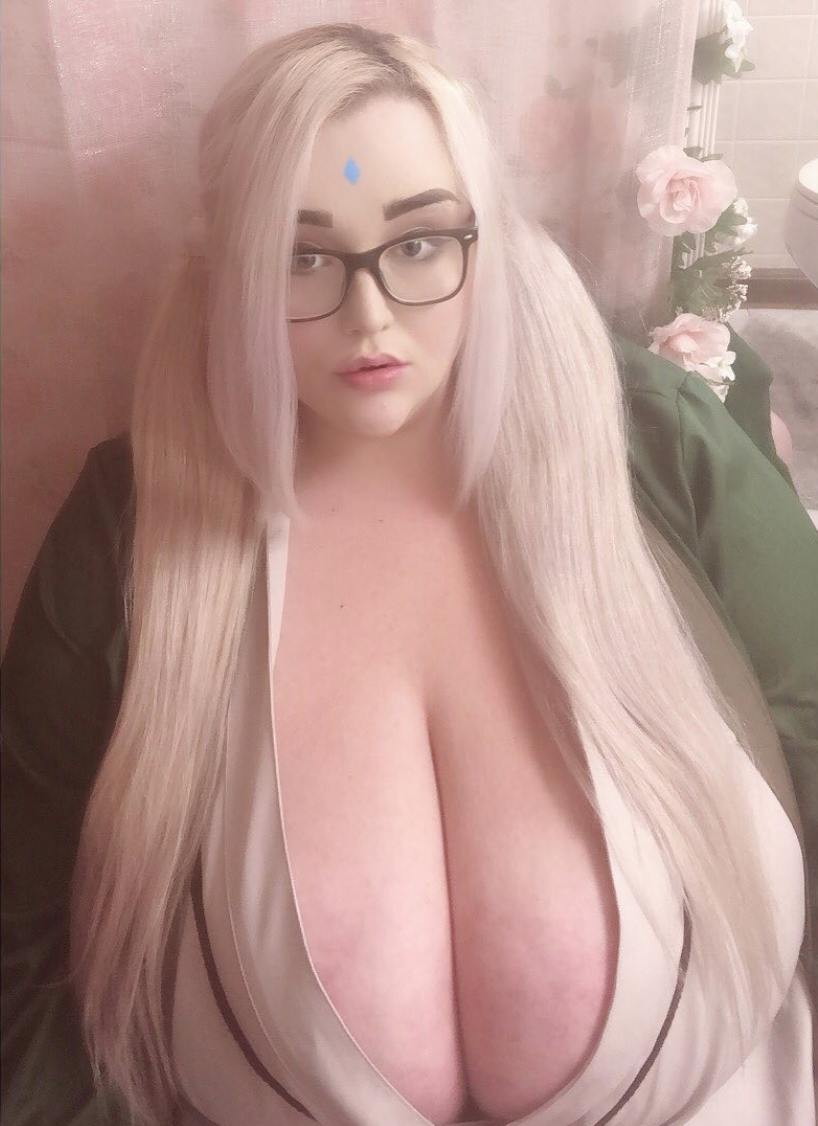 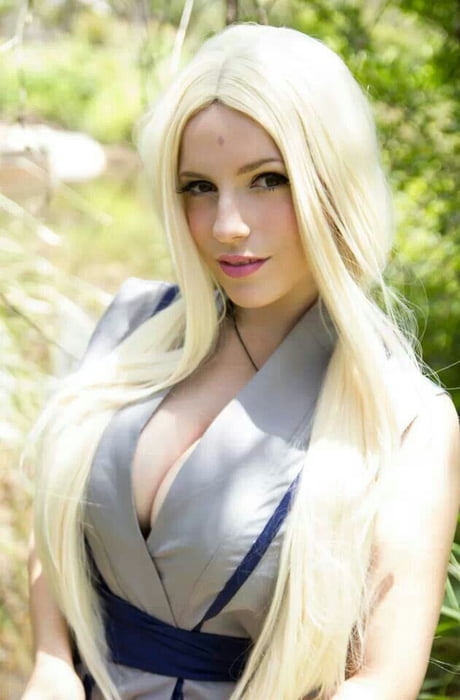 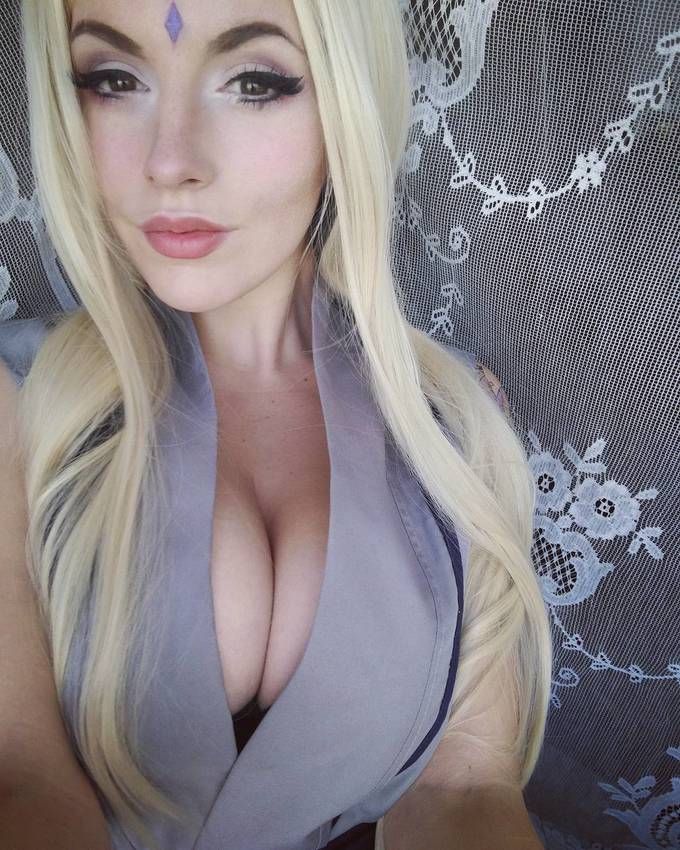 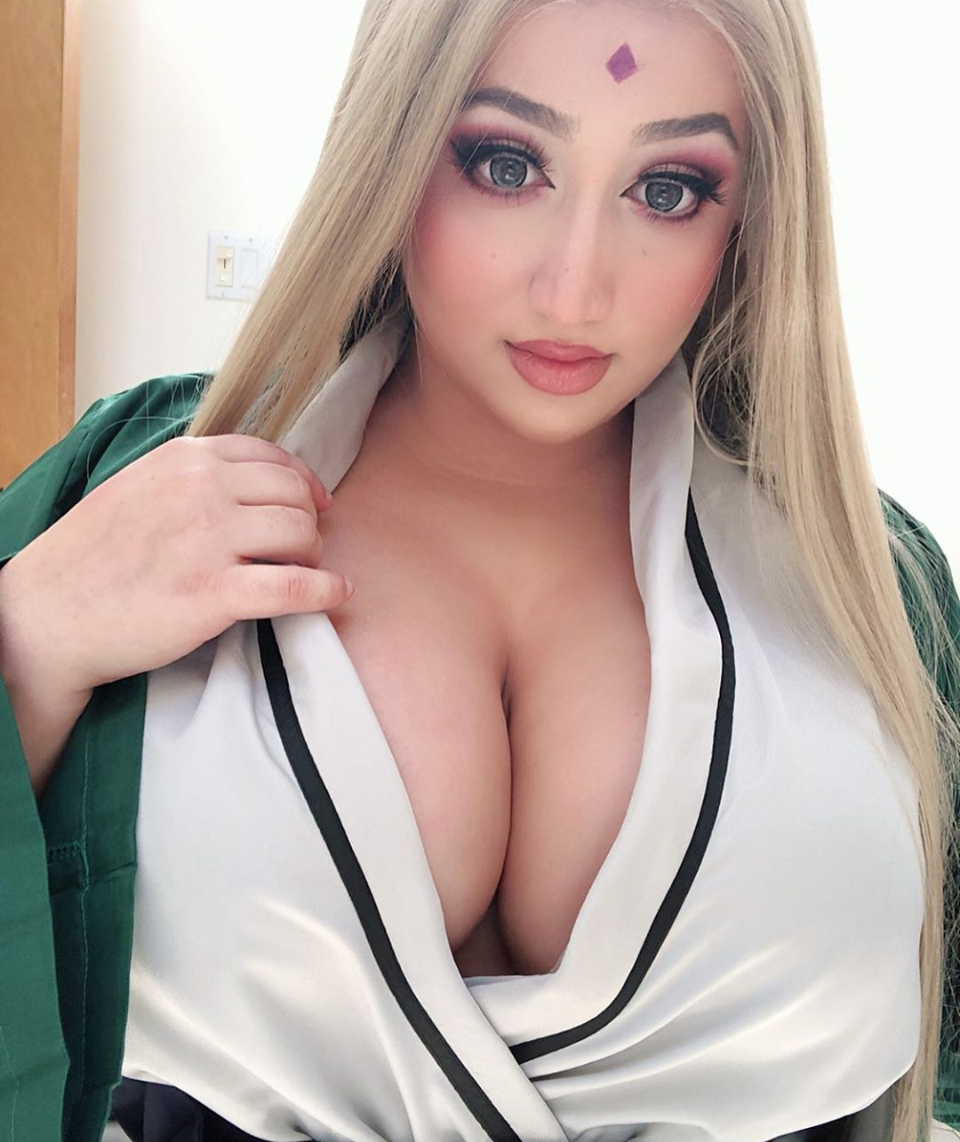 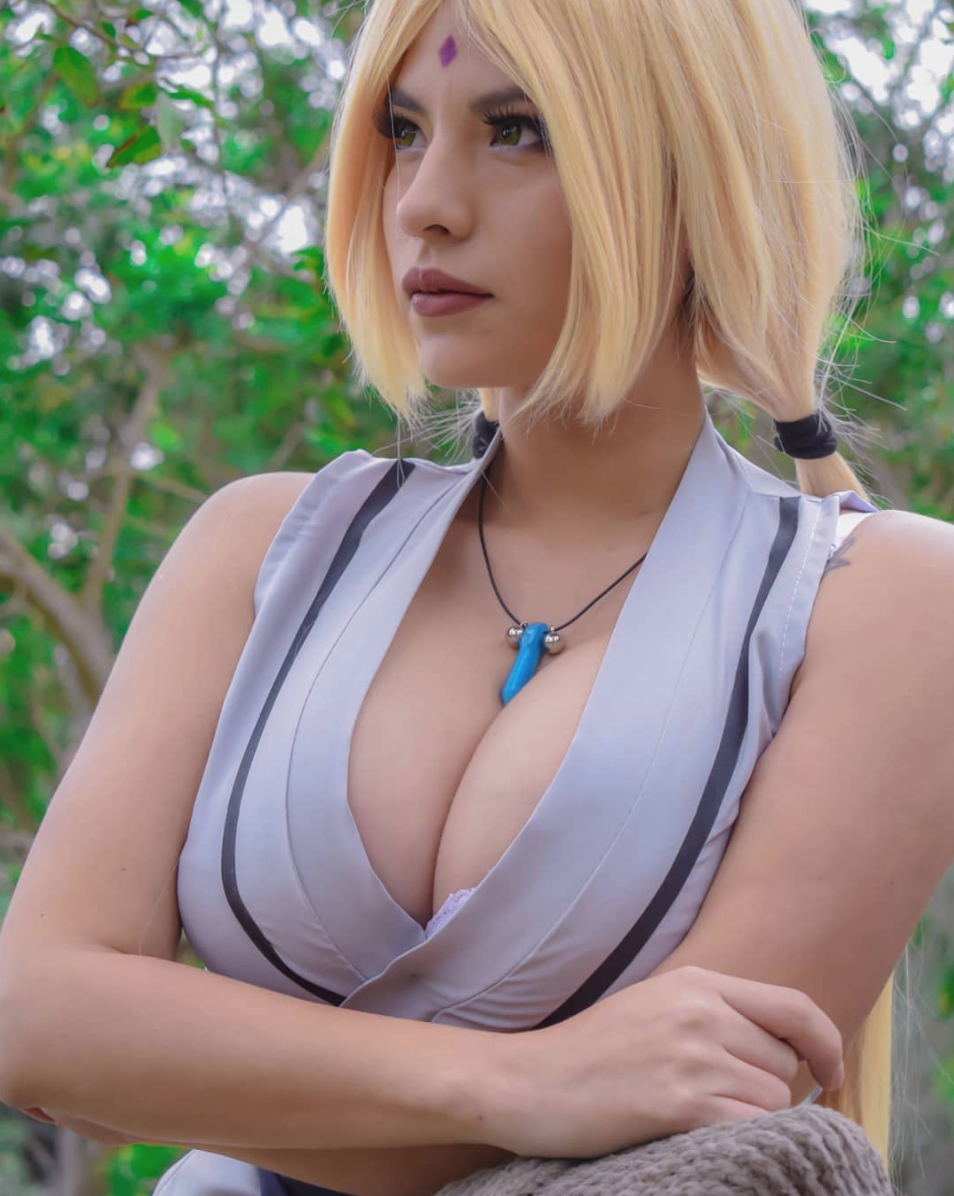 Tsunade is one of the rare characters in the Naruto anime series who didn’t change her outfit or appearance as the series progresses. She is mostly seen wearing the same outfit throughout the series. The only exception to this is during flashback scenes, where she was wearing her ninja combat gear. This cosplay guide will feature Tsunade’s usual outfit.

It consists of a sleeveless grey kimono style blouse for the top with a dark blue obi around her waist. The set also comes with dark blue pants and a green haori that Tsunade wears over her outfit. The haori has a kanji symbol on the back, which translates to gamble. Tsunade’s cosplay set is completed with a pair of black open shoes, the First Hokage necklace that she gave to Naruto, and a long blonde wig in the character’s hairstyle. The cosplay set would also come with a Tsunade figure for display.

Did you like the best sexy Tsunade cosplay collection? Are there any other cosplayers that belong on here? Let me know on twitter @Cospixy or message me on instagram @Cospixy or better yet, just drop a comment below!